Top opponent for Moruțan and Cicâldău in Turkey. Which star came to fight for the title with Fenerbahçe?

Home » Sports » Top opponent for Moruțan and Cicâldău in Turkey. Which star came to fight for the title with Fenerbahçe?

The 2022 – 2023 season will bring a new top opponent for Moruțan and Cicâldău in Turkey. Fenerbahçe, the side that will fight Galatasaray for the title, have announced that they have reached an agreement with coach Jorge Jesus (67), who will return to the coaching bench after a six-month break. Jesus was Benfica Lisbon’s last manager from August 2020 to December 2021.

Jorge Jesus officially announced at Fenerbahçe! The best opponent for Moruțan and Cicâldău in Turkey

Legendary coach Jorge Jesus will sign with Fenerbahçe Istanbul on Friday June 3 and will be a strong opponent for Moruțan and Cicâldău in Turkey.

Fenerbahçe ended the 2021–2022 season in 2nd place in the domestic competition, 8 points behind champions Trabzonspor. However, with the arrival of Jesus, the Istanbul club emerge as the main contenders for the title for next season.

The most successful period of Jesus’ career was between 2009 and 2015, when he was on the Benfica bench. The Lisbon club is also the last team that Jesus coached, from August 2020 to December 2021, before taking a six-month break.

At the start of next season, the 67-year-old Portuguese coach will be on the bench for Turkish club Fenerbahçe Istanbul.

The signing of the contract will take place on Friday, June 3. Jorge Jesus will coach the team for one season,” Fenerbahçe Turks announced.

The first reaction of the coach. “Fenerbahçe is passion! »

Among the teams Jorge Jesus has played with are Flamengo and Al Hilal. In 2019, Jesus won the Copa Libertadores with Brazilian club Flamengo, while on the bench at Al Hilal he won the Saudi Arabian Super Cup.

Although his transfer should be formalized later this Friday, Jorge Jesus has already offered a first reaction for Fenerbahçe TV:

We have received thousands of messages from Fenerbahçe fans. Fenerbahçe is passion! I will also be part of the life of the club. I want to show my love for this club and the sacrifice it has made. And I’m sure you’ll return those feelings. Go Fenerbahce!

My team and I know that Fenerbahçe fans are very passionate. They have been waiting for us for a long time. We are going to work together with a very large team, with a lot of passion. My team and I are also very passionate people about our work. I’m so happy !

Our first objective is to win the championship. Because Fenerbahçe haven’t been champions for 8 years. This is our first objective. The second is to reach the group stage of the Champions League. We know we will have strong opponents in the preliminary rounds.

I hope we can please the fans with our victories and the quality of our game,” the Portuguese coach said, according to the European Commission’s website. fenerbahce.org.

Gaziantep takes its hat off to Alexander Maxim after the 2021-2022 season. The Turks applaud him”. 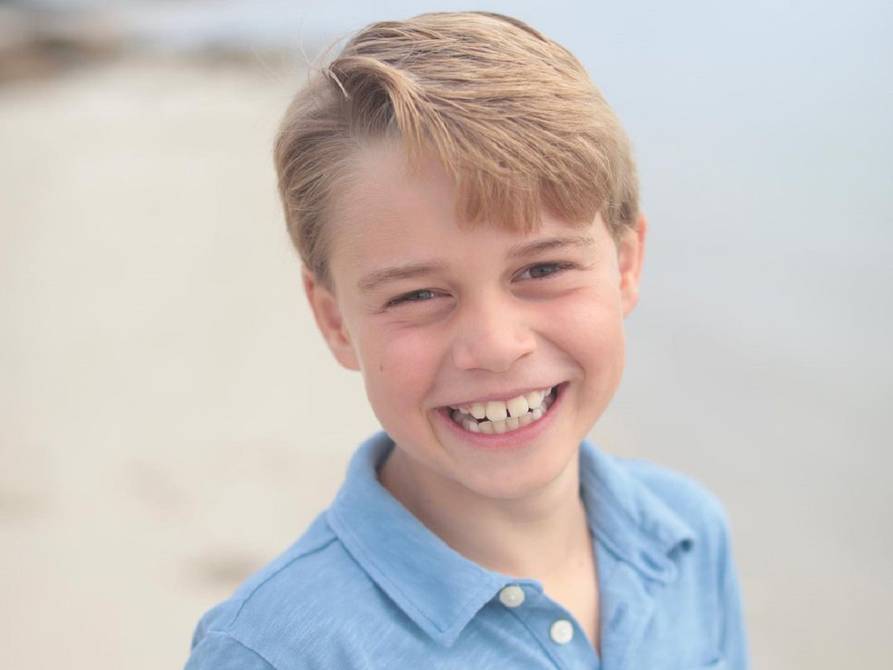 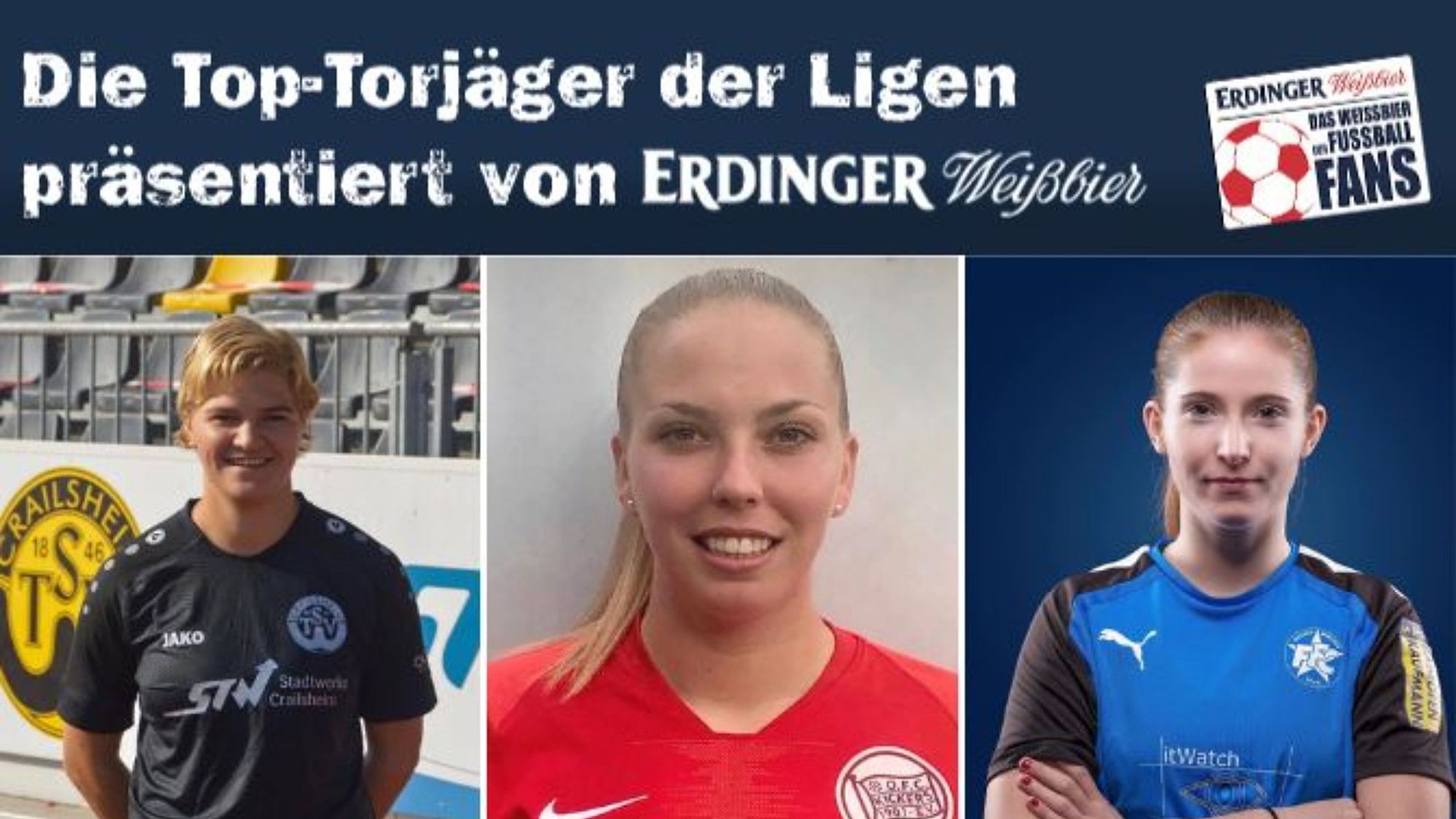 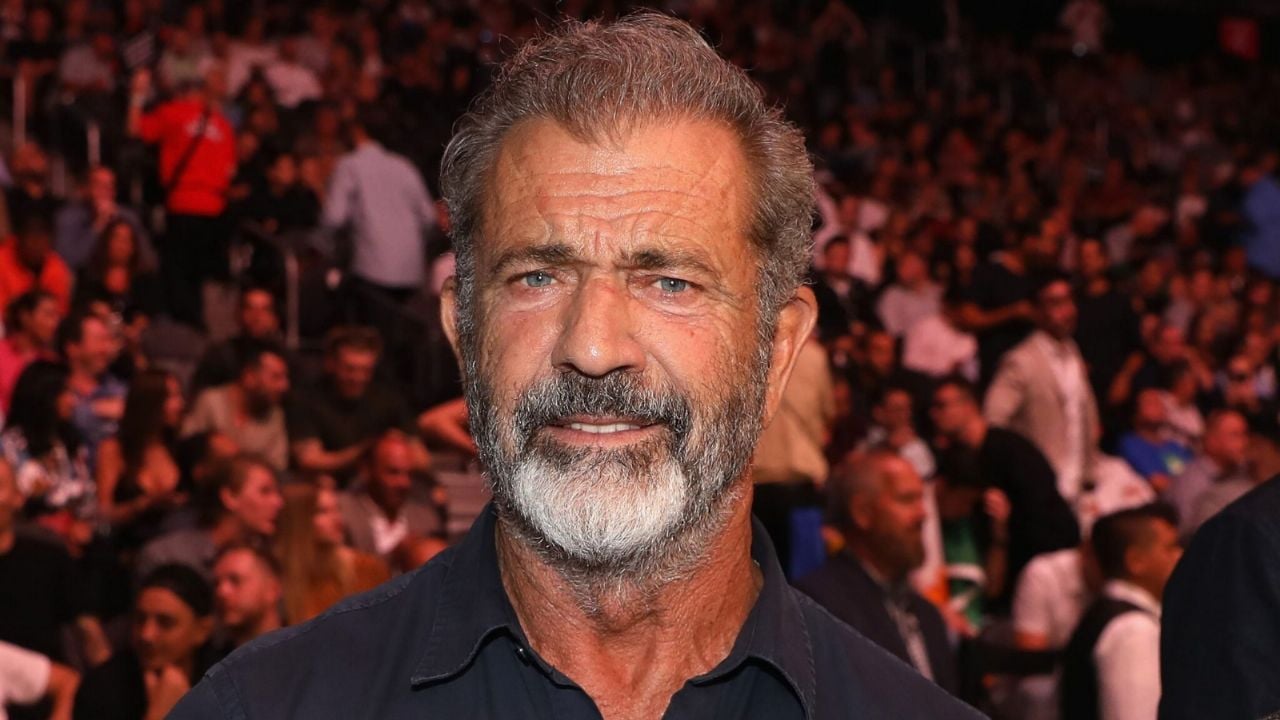