Torres, in a family photo after the Proexca conference held in London. / C7

The regional president highlights in London the efforts to promote the agri-food sector, new technologies and the audiovisual sector

Trade relations between the Canary Islands and the United Kingdom are currently in good health. This was confirmed by Ángel Víctor Torres at a conference organized by Proexca in London, where he highlighted
the importance of the agri-food sector, fashion and audiovisual productions.

“All these activities are in vogue on the islands and have a relevant relationship with the United Kingdom,” the president remarked. “The Canary Islands walk positively hand in hand with our economy, but not only with tourism.”

Although at the end of 2019, with the announcement of ‘Brexit’, the main concern of the autonomous community was how this exit from the European Union would affect the Canary Islands, Torres has realized that
data that support a strong relationship. The high number of tourists, the increase in the departures of the Posei for the seven-year period 2021-2027 or the number of Social Security affiliates “means that we continue to strengthen commercial and economic ties, as we have done since the 19th century,” he added.

On the other hand, the promotion of audiovisual productions, where a large part of the generation of employment in recent years resides, is another indication of the commitment to diversify the Canarian economy. “We have eight magnificent natural sets and tax credits that we have managed to always set at 80%”, he pointed out. “This is the way: to boost the promotion of the Canary Islands abroad and strengthen its economy.”

Added to this is the relevant role played by the Canary Islands with the future
presidency of the conference of the Outermost Regions until November 2023 and as the venue for the OECD forum this December.

The Proexca campaign,
Beyond the Wharf, establishes a series of actions that will take place this week in London with the aim of reactivating trade with the United Kingdom after ‘Brexit’, says a statement.

President Torres assured that the Canary Islands want to maintain and strengthen historical commercial ties with the United Kingdom “now offering a renewed, more modern, creative, competitive economy full of business opportunities.” The head of the Canarian Executive valued this commercial action aimed at raising awareness, promoting and strengthening the connection between the British market and Canarian companies dedicated to the agri-food sector, technological innovation and the audiovisual industry.

Beauty salons for women and men in Toulouse Wilson 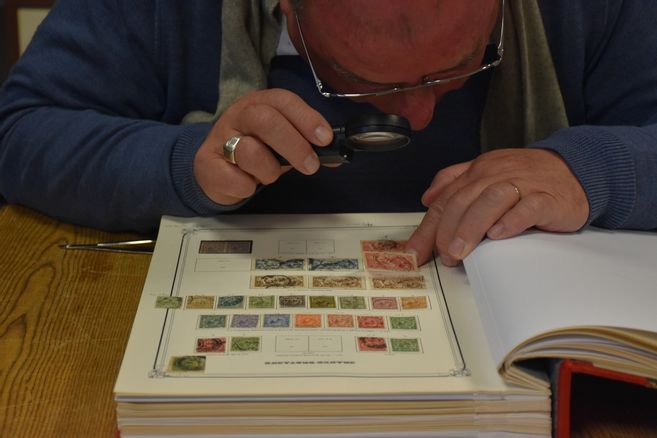 What is a stamp worth today? due to medical error, they implanted the wrong embryo 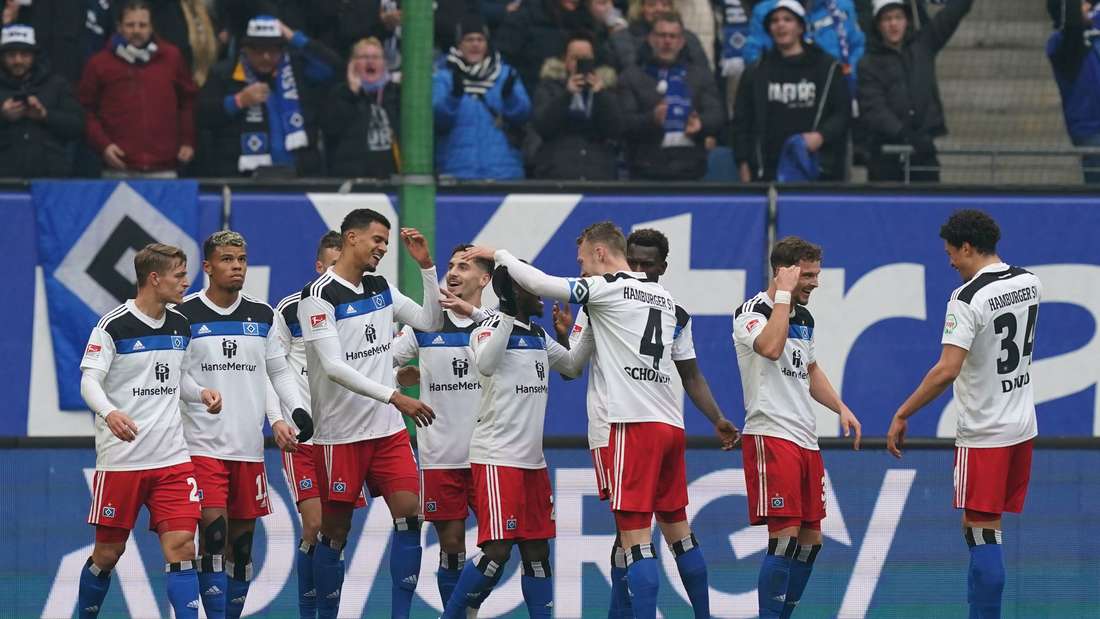 Darmstadt and HSV continue to climb