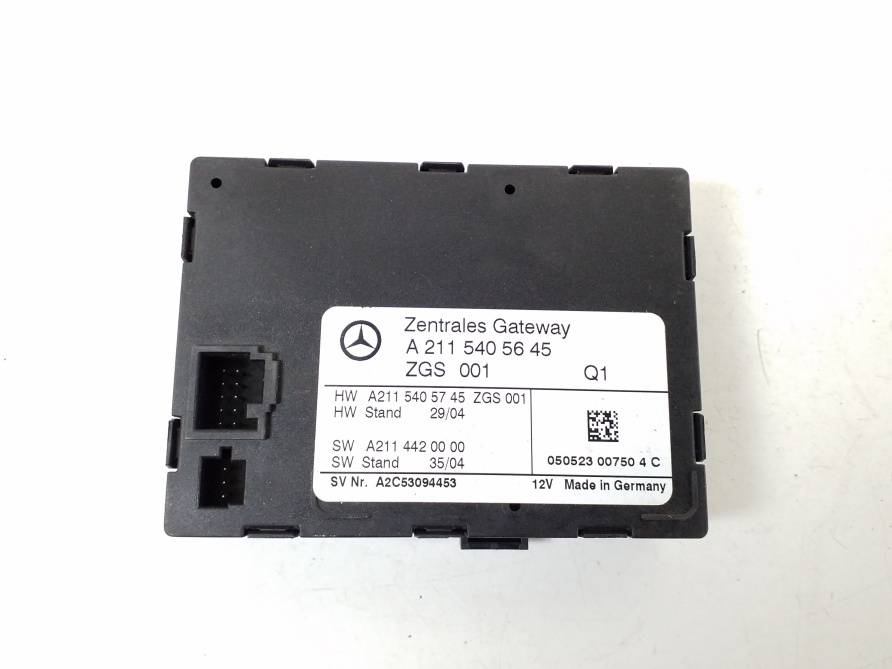 Factory downtime seems to be caused, at least in part, by the unnecessary number and variety of control electronics needed in today’s cars. According to Mercedes, development is the solution.

Mercedes CEO Ola Kallenius spoke in more detail than usual about how the chip shortage is planned to be addressed and what causes the specific plant shutdowns at all. According to the company manager, the problem is not caused by the lack of complicated state-of-the-art controllers, but by the delivery of older penny controllers. As an example, he mentioned the control chip that operates the central lock: it has long been used in its unchanged form, but its function, along with many of its other counterparts, could be taken over by a more advanced, integrated solution.

“We’re trying to work with chip manufacturers to bring these simple features together into a more powerful chip.” said Kallenius about the direction of current development. He also added that most manufacturers are now working on similar solutions that could significantly reduce the number of microchips in cars. While one such controller will obviously be more expensive than the controllers it replaces, overall, the automaker is likely to do well to control up to a dozen functions on a single circuit.

The transition, of course, doesn’t go overnight, and Kallenius says the effects of the semiconductor shortage will be felt even next year, but the solution seems to be at least on the way.

The biggest blow to the automotive industry, by the way, was the shutdown of a Malaysian chip factory, which was forced to shut down production over the summer as a result of the coronavirus epidemic. At this point, the deficit was at its worst, as carmakers were just trying to meet huge unmet demand for quarantine in Europe and North America. 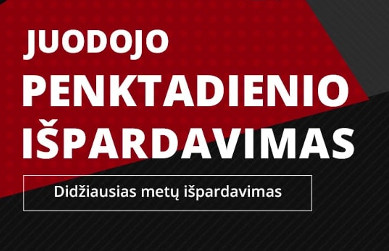 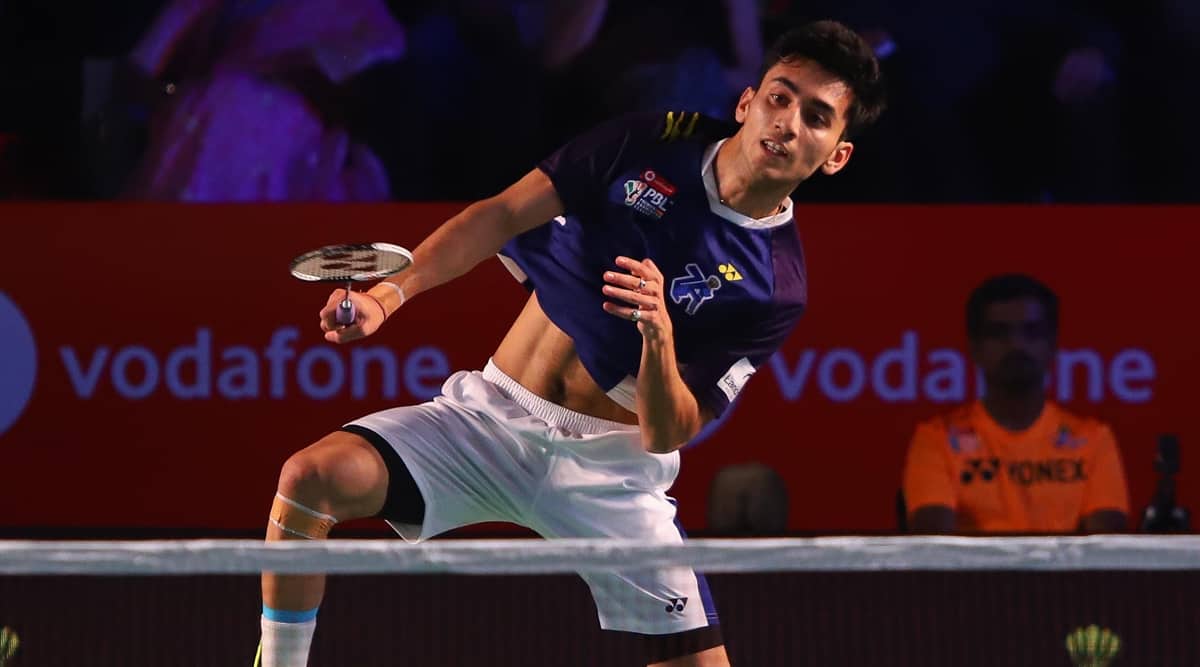 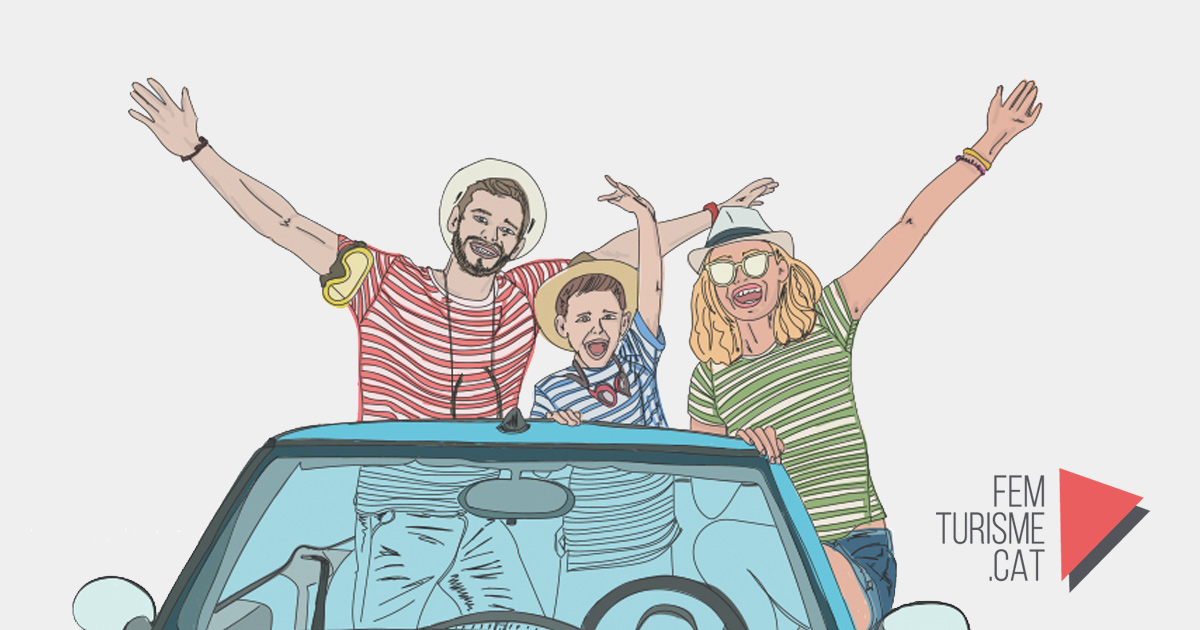