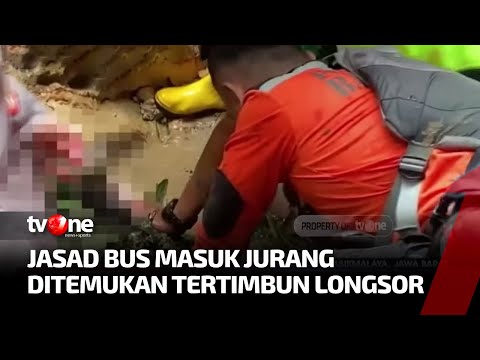 The body of a bus accident victim named Siti Munawaroh, who was reported missing when the bus plunged into a ravine on Jalan Raya Rajapolah, Tasikmalaya Regency, West Java, was finally found by the joint SAR team of the TNI-Polri, Basarnas, BPBD and local residents at around 10:00 WIB today. . Siti’s body was buried in an avalanche right at the scene.

A local resident who helped in the search process initially found a cell phone and a headscarf which allegedly belonged to the victim. Together with officers then dig.

The process of evacuating the bodies lasted for 30 minutes. After being evacuated, the victim’s body was immediately taken to the morgue of Doctor Soekardjo Tasikmalaya Hospital.(awy)