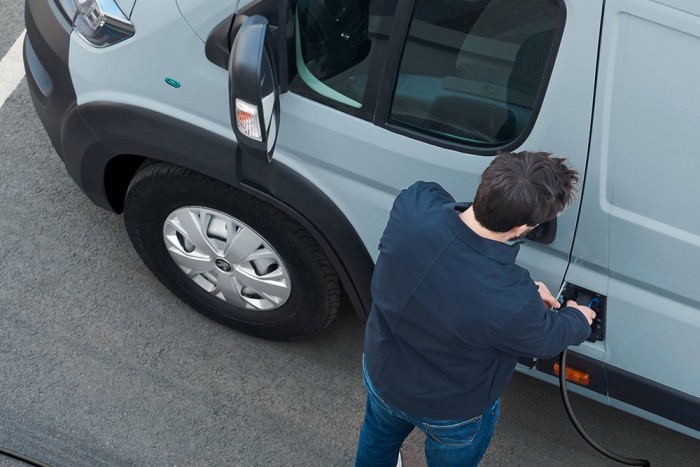 Big brothers get Toyota Proace City and Toyota Proace. Stellantis and Toyota are expanding their collaboration by introducing a new large commercial vehicle, including a battery-powered, electric version.

The new large commercial vehicle will complement Toyota’s range in Europe in addition to existing compact and mid-size models in the framework of the existing partnership.

The new model will be manufactured at Stellantis’ plants in Gliwice (Poland) and Athens (Italy). The new large commercial vehicles, scheduled for mid-2024, will also be the first entry into Toyota’s history in Toyota’s European history.

The collaboration between Stellantis and Toyota began in 2012 with the launch of Toyota’s mid-size, light commercial vehicle, the ProAce, as a brother to Citroën Jumpy and Peugeot Expert. It was followed in 2019 by the compact ProAce City, whose siblings are Citroën Berlingo, Opel Combo, and Peugeot Partner and Peugeot Rifter.

The new Toyota model is expected to come from the next generation of vans today, also known as Fiat Ducato, Citroën Jumper, Opel Movano, Peugeot Boxer, of which an electric version already exists. With the larger 75 kWh battery, vans can in principle cover 248 kilometers.