Home » Business » Toyota will definitively close its factory in Russia. Her fate is unclear 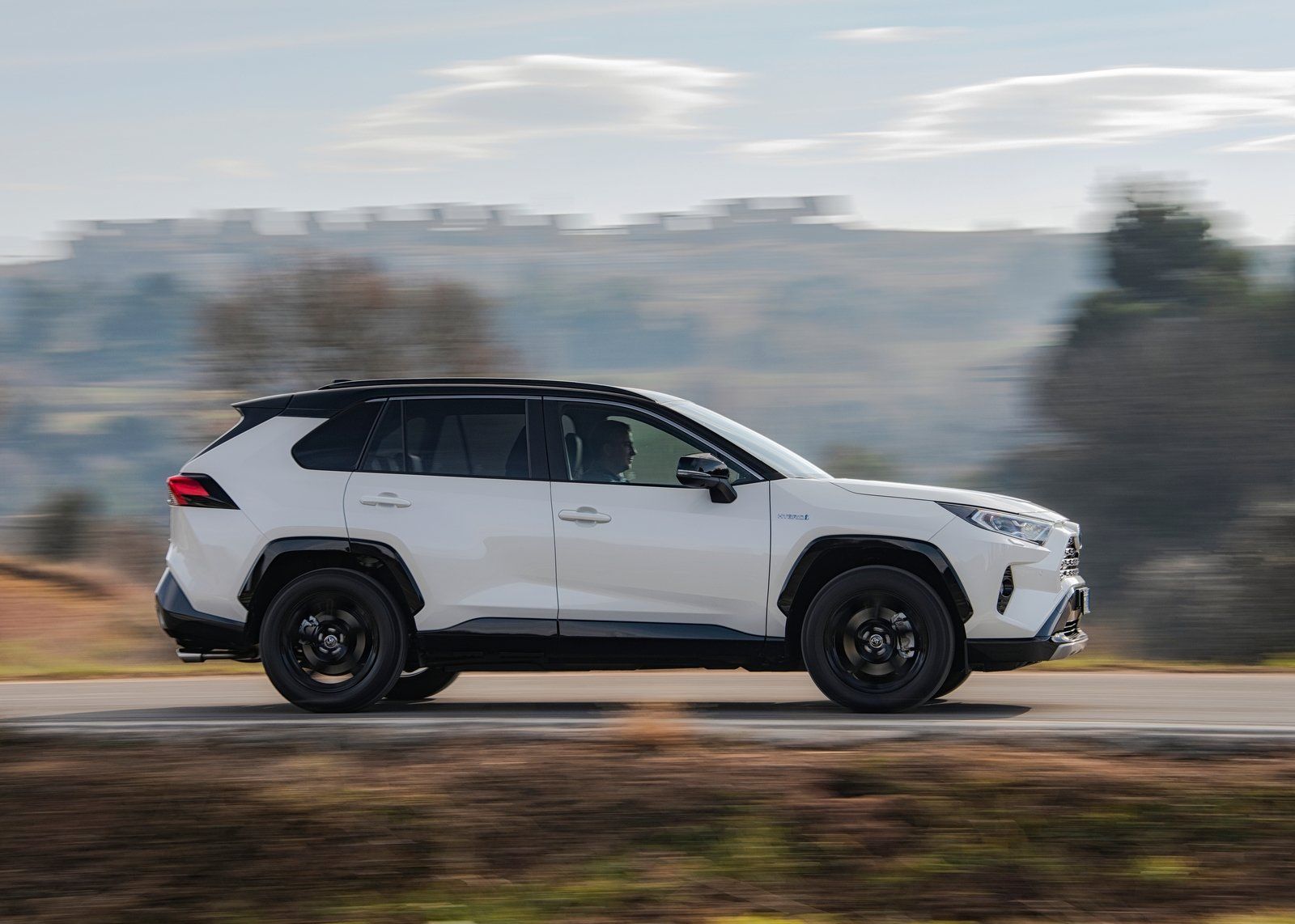 The Japanese Toyota factory in Russia will be closed for good, the car company will pay large bonuses to employees. The plant is being conserved and could be sold in the future.

The largest Japanese car manufacturer, Toyota Motor, has decided to definitively close its factory in St. Petersburg, Russia. This was announced by the Russian Ministry of Industry and Trade. Toyota already suspended production at its St. Petersburg factory in March due to disruptions in the supply chain. It also stopped importing cars to Russia, Reuters reported.

The ministry said local authorities are now working on possible scenarios for the future fate of the factory. According to the ministry’s statement, Toyota will ensure the fulfillment of all its social obligations and will pay significant bonuses to the plant’s employees. It will also retain its service services and sales network.

The factory, which has been producing cars since 2007 with a capacity of 100,000 cars a year, assembled Toyota Camry sedans and Toyota RAV4 SUVs. Last year, it produced 42,235 units of RAV4 and 38,547 sedans, and also exported them to, for example, Armenia, Belarus or Kazakhstan. According to Kommersant sources, the plant will now be preserved and may be sold in the future.

A number of factories in Russia have suspended production this year. The reason is the lack of technological equipment and the departure of Western manufacturers after the February invasion of Russian troops in Ukraine. 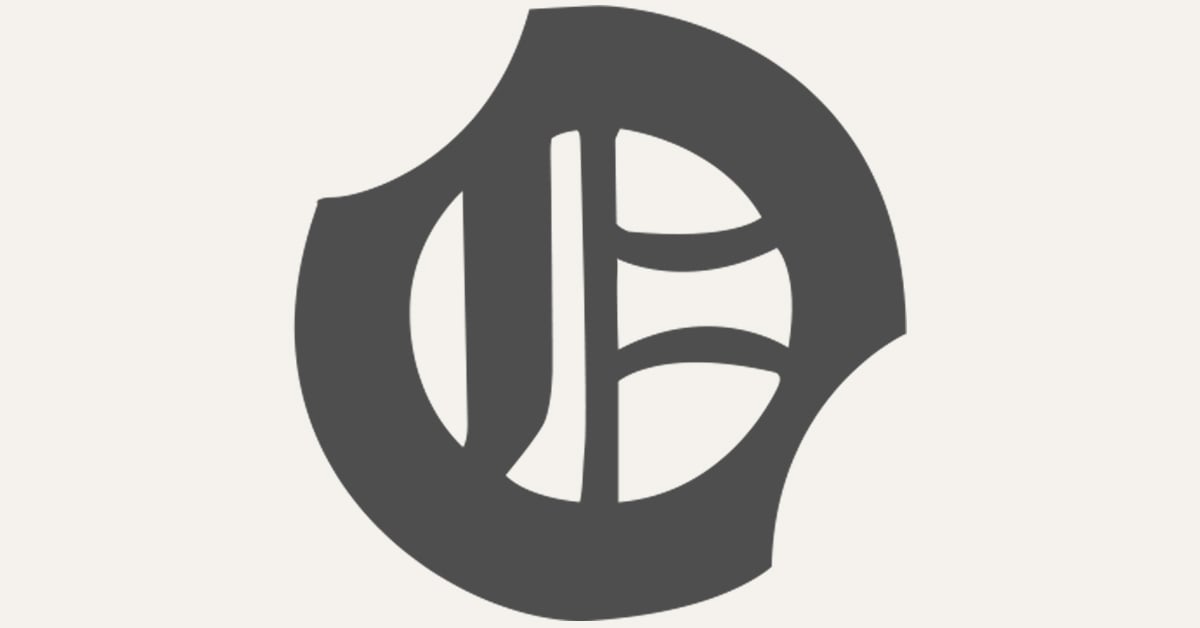 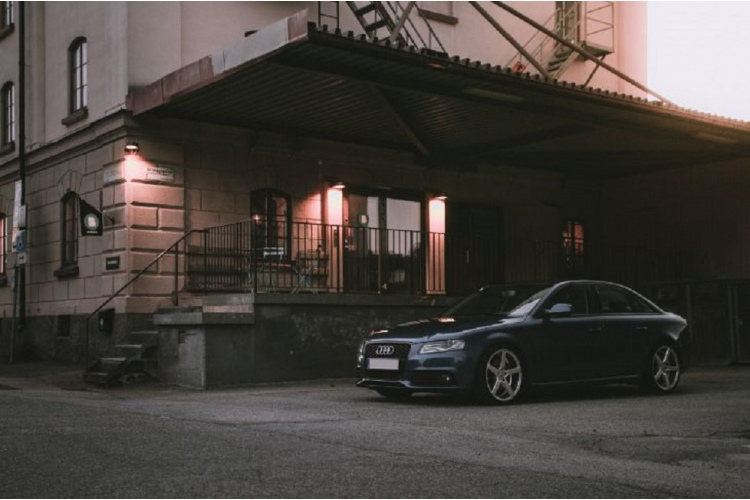 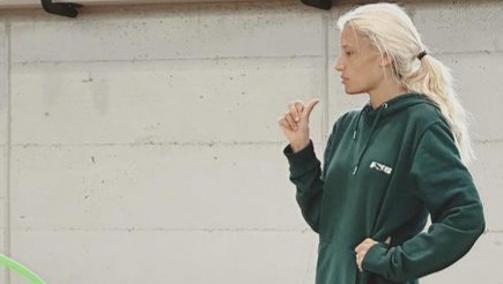 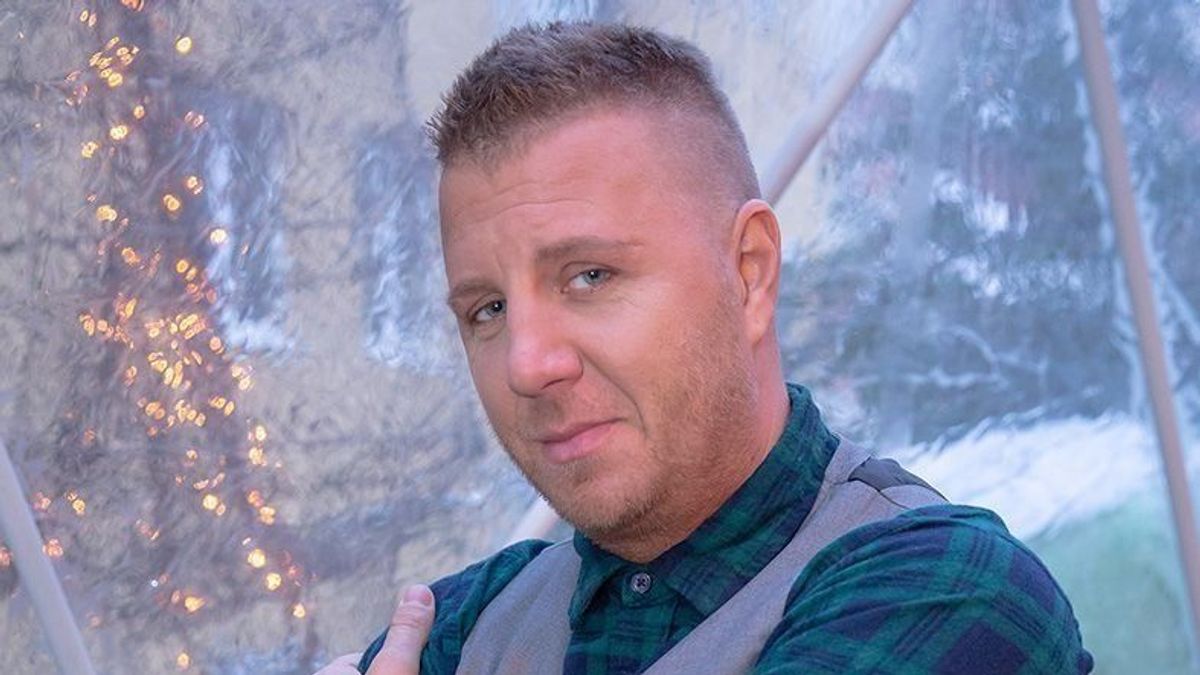 Krisztián Zámbó: I wish I had stayed at home

Promotion for smartphones in x-kom! Prices are great, hurry up