Tracadie bans the spreading of glyphosate on its territory

Glyphosate is the active ingredient in a herbicide primarily marketed under the Roundup brand. It is the most widely used pesticide in Canada and around the world.

It is authorized by Health Canada and widely used by the agriculture and forestry industries, but classified as “probable carcinogen” by the World Health Organization since 2015.

A vote against glyphosate

The municipal councilors of Tracadie unanimously adopted the resolution prohibiting the spreading of glyphosate on municipal territory.

Several residents of Tracadie worried about their health and the environment have been calling for its ban for several years. The subject was an issue during the last municipal elections in Tracadie.

We are attributable to our population. We had a very clear message, then that’s what we did. Yesterday evening, we just listened to the grievances of our citizens, underlines Mayor Denis Losier.

The proposal of the municipal council of Tracadie was adopted unanimously. Several councilors, however, abstained because of links with landowners or people who work in the blueberry industry, according to the mayor of Tracadie, Denis Losier.

We had a quorum for the agenda. Some declared a conflict of interest, but I believe there were six people left around the table, and all voted in favor of the order. It’s official. We voted for third reading. We move forward with the ban on glyphosate, affirms Denis Losier.

See also  Going through a climate market to which other elements are at stake, by Eugenio Irazuegui

Warnings and fines are foreseen

Residents of the Regional Municipality of Tracadie who notice the spreading of glyphosate on the territory can file a complaint with the municipal authorities, indicates the mayor. An agent will then do an on-site verification.

If this product has been sprayed, the authorities can issue a warning or impose fines. The municipal by-law provides for fines ranging from $ 50 to $ 640 for a first offense. In the event of a repeat offense, the minimum fine increases to $ 100.

We’ll see how it’s going. This is a first for us. It is still something quite sharp. There is the whole question of implementation. There was a two-year wait between first, second and third reading. We will follow the file closely and we will see what will be the process, what will also be the reception of the users of the product, our small fruit farmers., affirms Denis Losier.

Many residents of the Municipality of Tracadie, as elsewhere in New Brunswick, publicly oppose the application of glyphosate. This is the case for Monica Comeau, who lives near a blueberry field. Spraying a few meters from her house has always worried her.

She is delighted to know that it will now be banned, just like Amédée Boucher, who has long campaigned for Tracadie to adopt such a regulation.

I jumped up! Finally! Finally! The project had been put on hold two years ago, he rejoices.

A good thing, according to an expert

Céline Surette believes that the precautionary principle should prevail while studies are divided on the issue of glyphosate (archives).

I think it’s great news to know that municipalities are starting to put glyphosate spray bans on their territory., launches the director of the Department of chemistry and biochemistry at the University of Moncton, Céline Surette.

More research is needed, she said, to better understand the effects of the product on human and animal health.

The problem with glyphosate is that it is a product that is probably carcinogenic, but about which there is still a lot of uncertainty about its effects on human health.

So we have studied the impact of glyphosate on cancer a bit, and epidemiological studies are going both ways. It depends on what we take into account in those studies. But there are also risks for other kinds of diseases. In particular, there are more recent studies on animal models which show us that glyphosate would have impacts on the microbiome, and therefore all of our intestinal flora. So there would potentially be a link with the increase in diseases like Crohn’s disease or other diseases of the digestive system., explains Céline Surette.

Professor Céline Surette recalls that glyphosate is designed to destroy plants. It is clear that this will have an impact on the structure of our ecosystems, and that can then have an impact on the type of animal that will live in these forests and on how they eat, among other things. So there are really a lot of questions that continue to be asked about the impact of glyphosate.

Céline Surette adds that there is very little monitoring of glyphosate in the environment in Canada. She believes that there has never been a systematic in New Brunswick as part of a monitoring program.

With information from Nicolas Steinbach and Alix Villeneuve 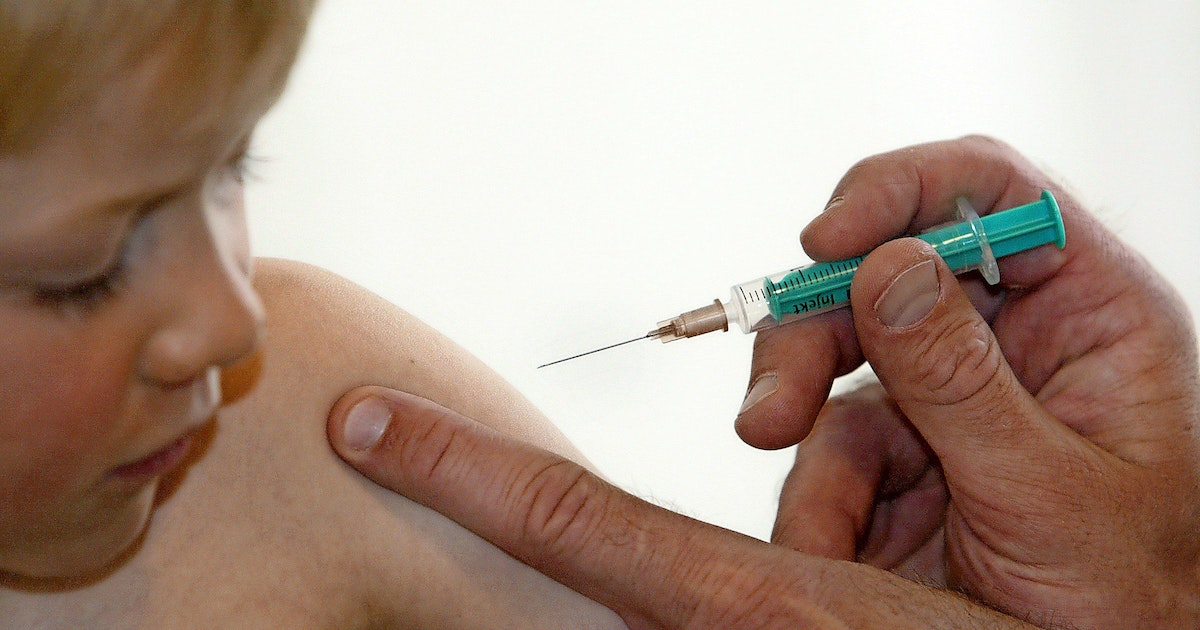 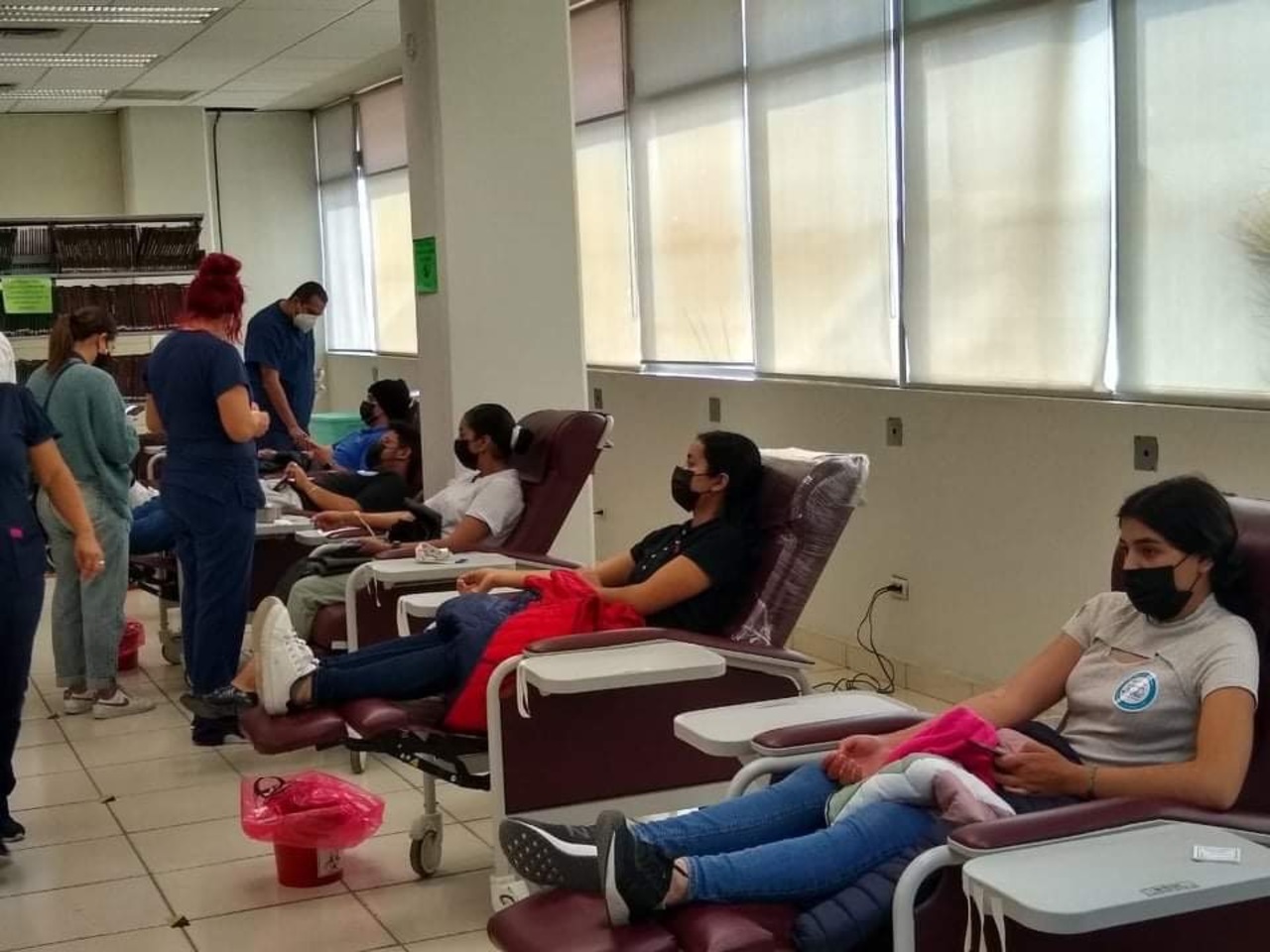 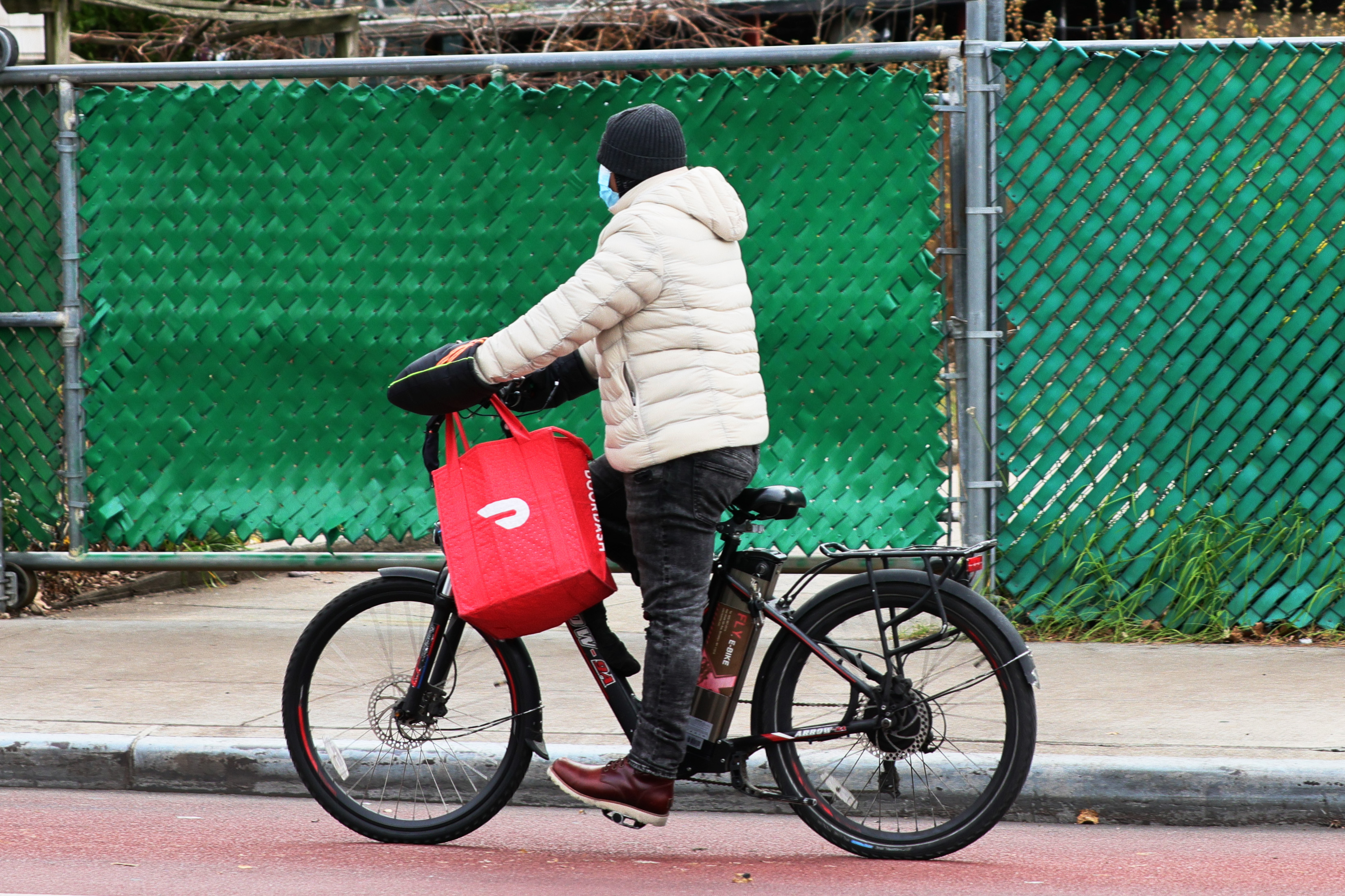