A 29-year-old man was on Bessunger Straße with a longboard without any visible physical exertion. The subsequent check showed that the skateboard was equipped with electric motors that enabled a top speed of up to 36 km/h. The board was seized by the police. The driver is now facing criminal charges for violating the Compulsory Insurance Act.

The officials stopped a 34-year-old e-bike rider on Heidelberger Strasse. Here it was found that the bike had a throttle grip. In “moped mode” speeds of up to 35 kilometers per hour would be possible without pedalling. In addition, both disc brakes were not working. The bike was secured. The driver can expect preliminary investigations into driving without a license and violating the compulsory insurance law.

Furthermore, the traffic police officers found a 65-year-old motor scooter driver with a so-called “braincap” as a protective helmet in Bleichstraße. These are increasingly worn by motorized two-wheelers in the hot season, but in contrast to full-face or open-face helmets they offer insufficient protection in the event of a fall. The 65-year-old had to leave his scooter and a fine was due.

A 16-year-old e-scooter driver on Heidelberger Straße had no liability insurance for her vehicle and the rear wheel cover on the scooter was completely missing. As a result, there was a considerable risk of injury from rotating vehicle parts. The young woman was forbidden to continue driving by the police. She is also awaiting an investigation. 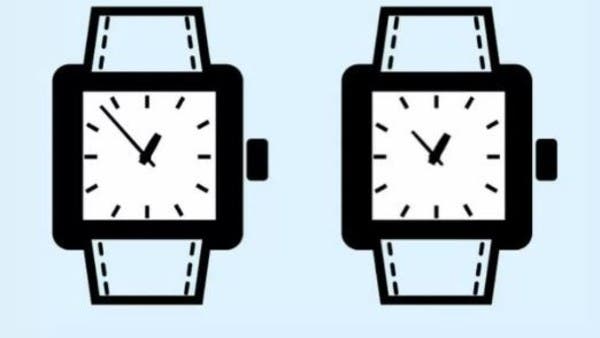 Smart people find a solution in just 7 seconds.. Which is the fake watch? 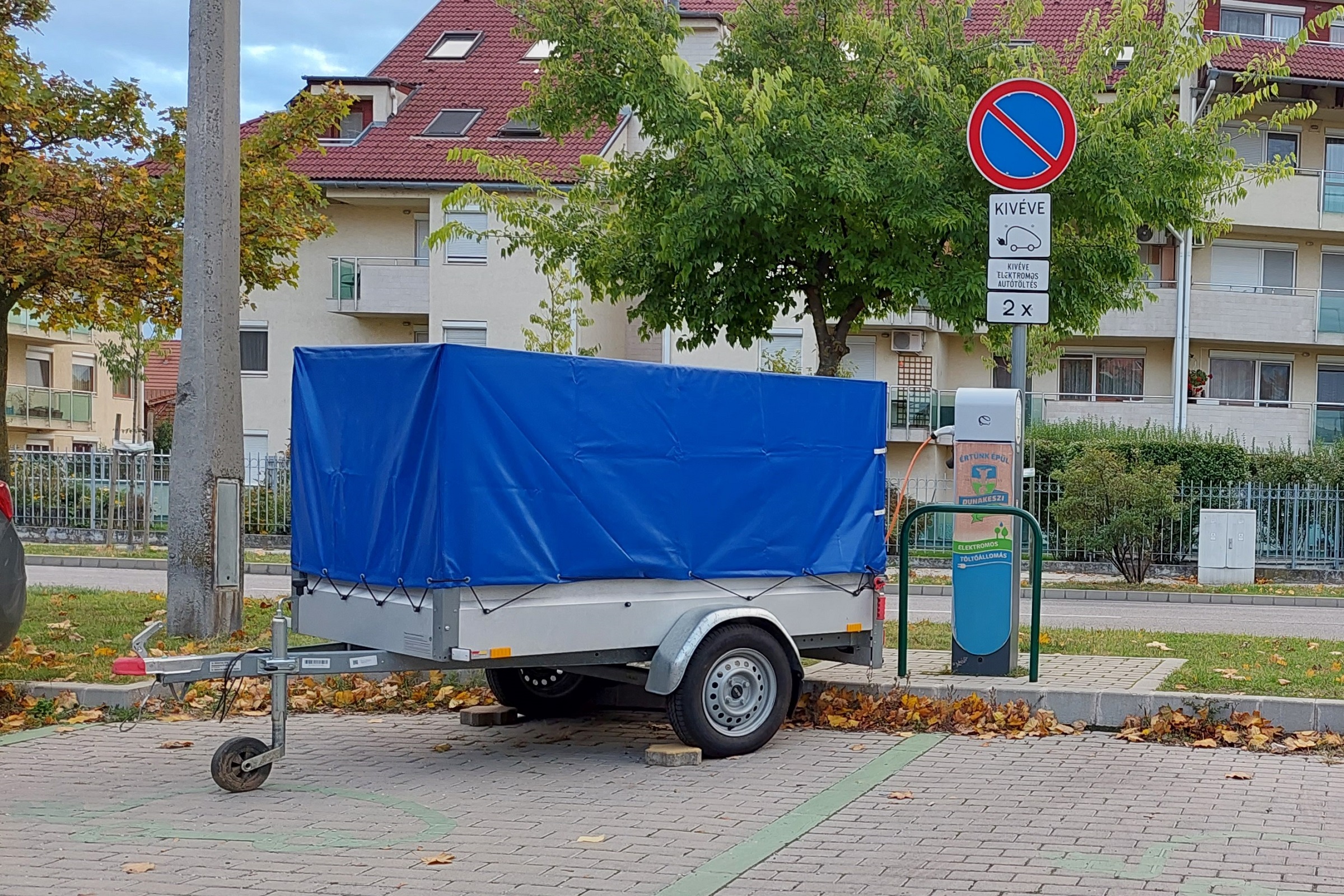 A trailer that can be loaded? – Electric cars