A63 feeder, accident and closure of the Hechtsheim tunnel: A lot happened on Tuesday on the A60 near Mainz. Then a tunnel barrier made Sperenzien.

MAINZ – Two full closures of the Hechtsheim motorway tunnel caused long traffic jams on the Mainz ring road on Tuesday morning. While the closure in the direction of Darmstadt could be lifted fairly quickly, the barriers remained closed longer due to a complication.

The whole thing was triggered by an accident at the construction site at Kreuz Mainz-Süd around 8:20 a.m. between a truck and a car in the right lane. A backwater formed up to the Hechtsheim tunnel. There, in turn, the fire alarm system triggered a “cold fire alarm” at 8.46 a.m. due to an increased level of fine dust.

Feeder to the A63 also blocked

When closing the tunnel, the barrier between a truck and its trailer got caught in the direction of Bingen. The result: the barrier could no longer be opened automatically and had to be pulled up manually with the crank.

Eyewitnesses also reported that the formation of a rescue lane did not work. The police were partly on foot and asked people to drive to the side.

In the direction of Bingen, traffic has backed up about five kilometers to Hesse. According to the police, there were four kilometers of backwater on the oncoming lane in the direction of Darmstadt. Also completely overloaded at this time was the Geschwister-Scholl-Strasse in Mainz.

The Autobahn Police in Heidesheim assumes that there will be obstructions on the A60 at the Mainz-Süd junction until 4 p.m., since the feeder road to the A63 will be closed by then. A diversion takes place via Mainz-Lerchenberg. 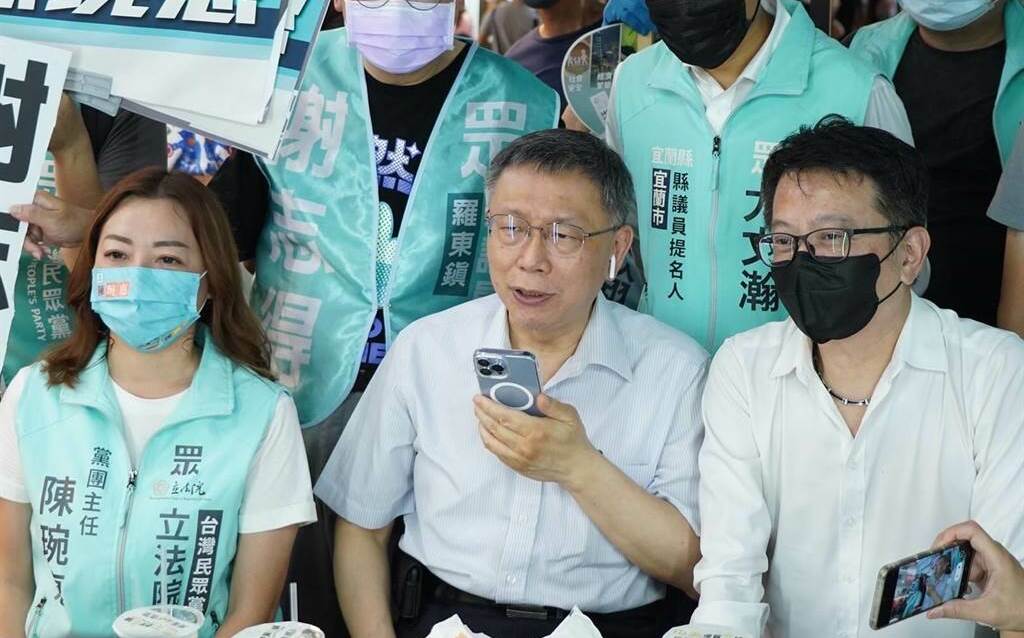 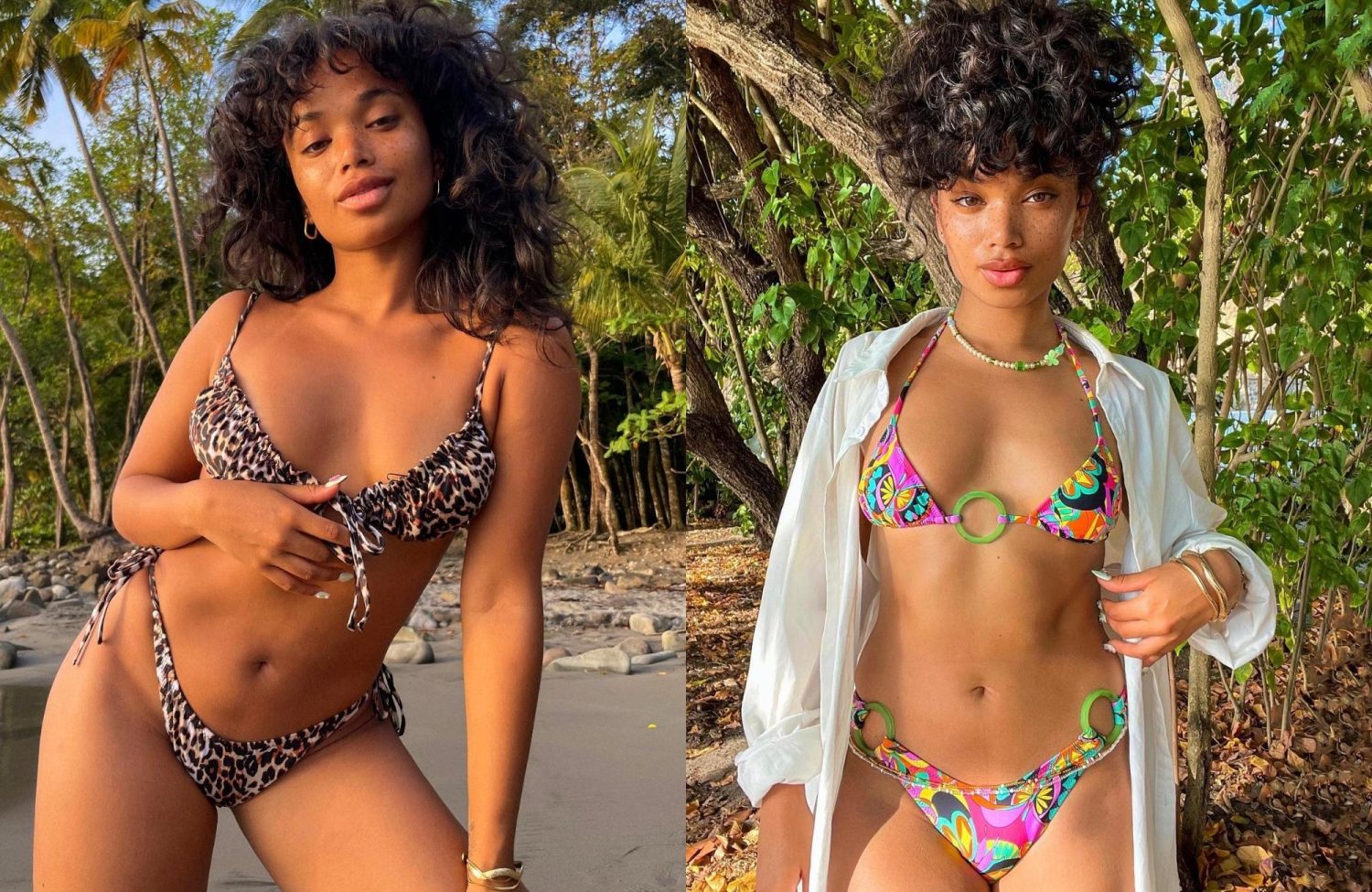 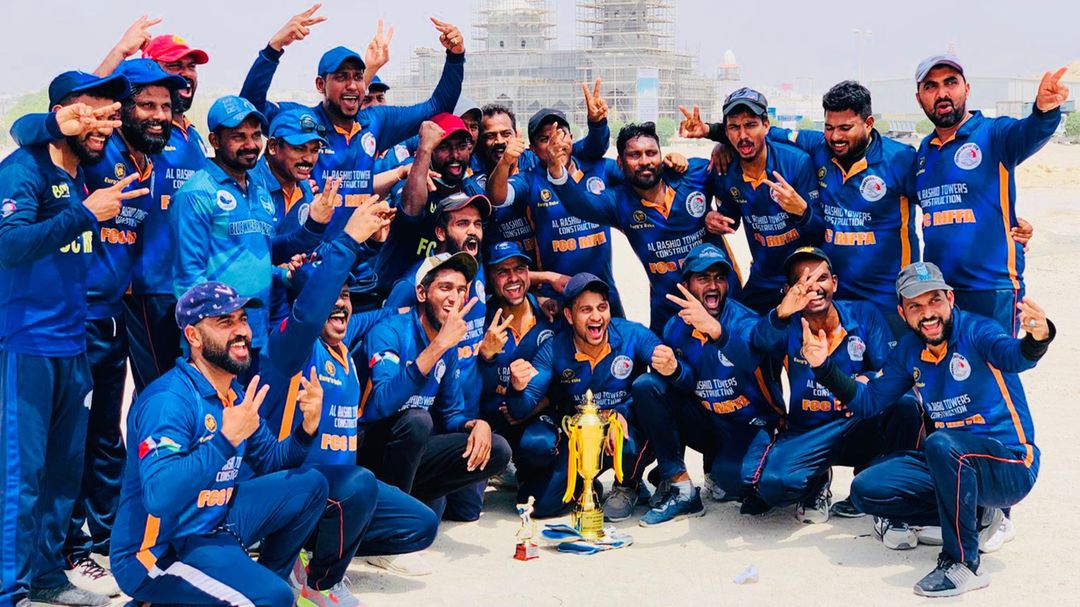