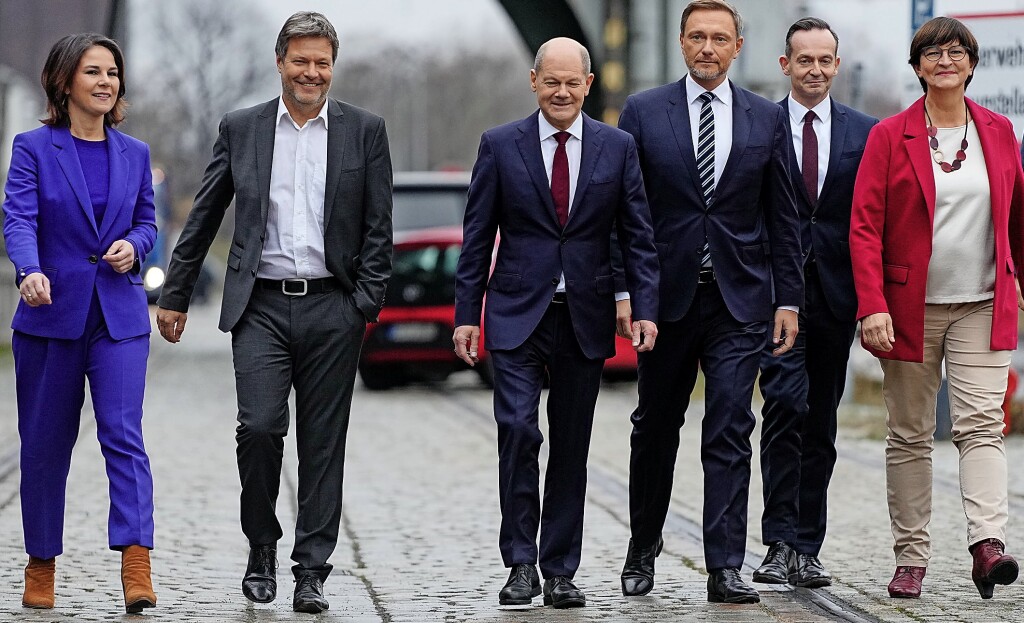 . For the first time, Germany will be governed by a red-green-yellow three-way alliance: two months after the federal election, the future traffic light government presented its coalition agreement. “The traffic lights are on,” said Chancellor-designate Olaf Scholz (SPD). He said the parties had not formed a lowest common denominator alliance but were aiming for “big impact.”

The motto that the alliance has given itself, based on a quote from SPD Chancellor Willy Brandt, is: “Dare to make more progress”. For the Greens, party leader Robert Habeck called the 177-page coalition agreement a “document of courage and confidence”.

However, the alliance started in the middle of the worst corona wave with a large mortgage: Before Scholz spoke about the coalition agreement, he announced a catalog of swift measures. A federal-state crisis team is to be set up in the Chancellery, which is probably intended to cushion the end of the epidemic emergency of national scope. Scholz spoke out in favor of compulsory corona vaccination for nursing homes, for example. The traffic light coalition wants to distribute a billion euros as a bonus to nursing staff.

The heads of the coalition parties had met the evening before for an ad hoc discussion with Angela Merkel (CDU), who was still Chancellor. According to the Bild newspaper, the traffic light had thwarted Merkel’s attempt to pull a national emergency brake. Merkel’s spokesman said on Wednesday: “We are on the way to an emergency like we have never had in this country.”

The traffic lights agree on the division of responsibilities. In addition to the Chancellery, the SPD will have six ministries, including the core departments of Interior and Defense as well as Labor & Social Affairs, as well as the health department and a newly created Ministry for Building & Housing. Robert Habeck is to take over a newly created Ministry of Economics and the Climate for the Greens, while Annalena Baerbock is to become Foreign Minister. In addition, the party will receive the departments of environmental and consumer protection, agriculture & nutrition and family. Party leader Christian Lindner takes over the finance ministry for the FDP. Surprisingly, the Liberals are also taking over the transport department, as well as education and justice.

The coalition wants to comply with the debt brake again from 2023, and municipalities with high old debts should be relieved. By 2030, Germany is to get 80 percent of its electricity from renewable energies. The rent brake will therefore be tightened, the minimum wage increased to twelve euros and local public transport strengthened.

The contract must be approved by party conventions in the SPD and FDP and by a member survey among the Greens. The Bundestag will presumably elect Scholz as Chancellor on December 8th.

Rising food prices: “This is unheard of!”

Killer asteroids abound. NASA is ready to do something about it 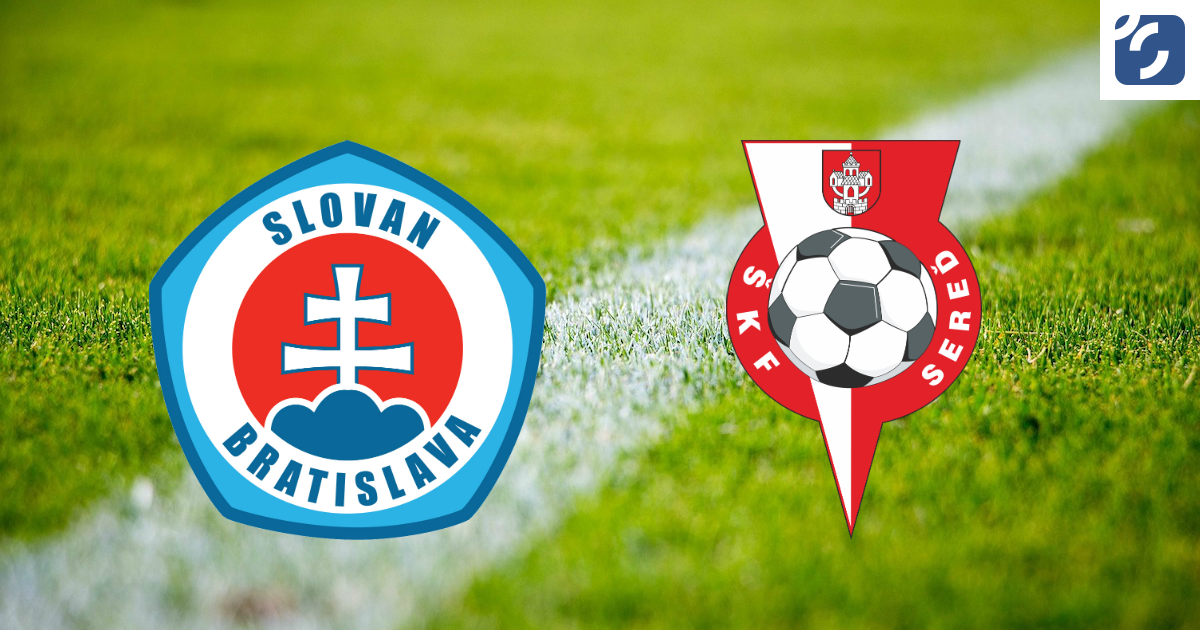 Angers: a great offer for Fulgini