Tragedy in Indonesia! At least 127 dead in a football match after a pitched battle

Home » World » Tragedy in Indonesia! At least 127 dead in a football match after a pitched battle 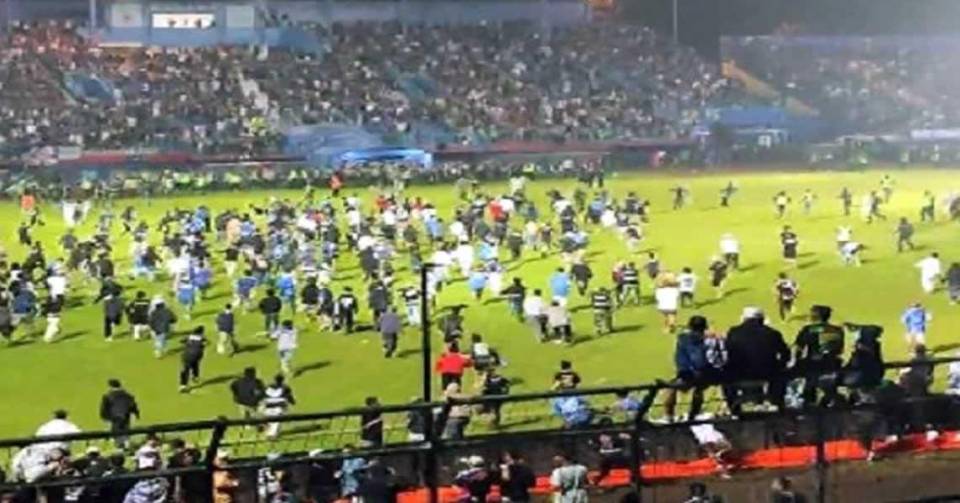 At least 127 deaths and dozens of injuries have left a violent clash of fans in Indonesian soccer during the match between Arema FC and Persebaya Surabaya, for the First Division of that country.

According to international media reports, after the end of the game, known as the East Jarva city classic, dozens of Arema FC fans invaded the Kanjuruhan stadium field, enraged by their team’s defeat (2-3) against the Persebaya Surabaya.

The pitched battle left at least 127 dead and 180 wounded, according to confirmation from the Indonesian Police. According to the information, some fans died on the grass.

The Chief Inspector General of the East Java Regional Police, Nico Afinta, was the one who made the shocking figure public after several local portals had anticipated that it was a number of fatalities that could mark a turning point in history. of violence in football in that country.

“127 people have died in this incident, two of whom are members of the National Police,” Nico Afinta lamented during a press conference in Malang, Indonesia, in statements published by the Kompas and MediaIndonesia newspapers, among others. .

In addition, he detailed that 34 of the fatal victims lost their lives in the Arema FC stadium and there are 180 injured who are being treated in hospitals in the area, although he did not clarify how many are seriously injured.

Among the injured are children and women who were taken to two hospitals in the area. In turn, the local news site Komas published that some of the “victims were the product of being trampled by other supporters, as well as difficulty breathing due to tear gas fired by security forces.”

In the viralized images you can see the crowd that jumped onto the field and began a confrontation, hand-to-hand, with the police officers who tried to mitigate the drama by launching tear gas on the field and in the stands.

The level of violence was such that fights broke out in the stands, on the playing field and, when the stadium doors opened, in the vicinity of the venue, where the Police had to respond with greater force to the chaos. In addition, members of the Indonesian Armed Forces were mobilized to restore peace, while the fire and gases became part of the violent landscape.

After this unfortunate event, the suspension of league matches for the rest of the date was announced. “We are concerned and deeply regret this incident. We share our condolences and hope that this will be a valuable lesson for all of us,” said Akhmad Hadian Lukita, president of the Indonesian Baru League.

For its part, the Persebaya club posted on its Twitter account: “The extended family of Persebaya deeply regrets the loss of life after the Arema FC vs Persebaya match. No life alone is worth football. We pray for the victims and that the families left behind are given strength.” 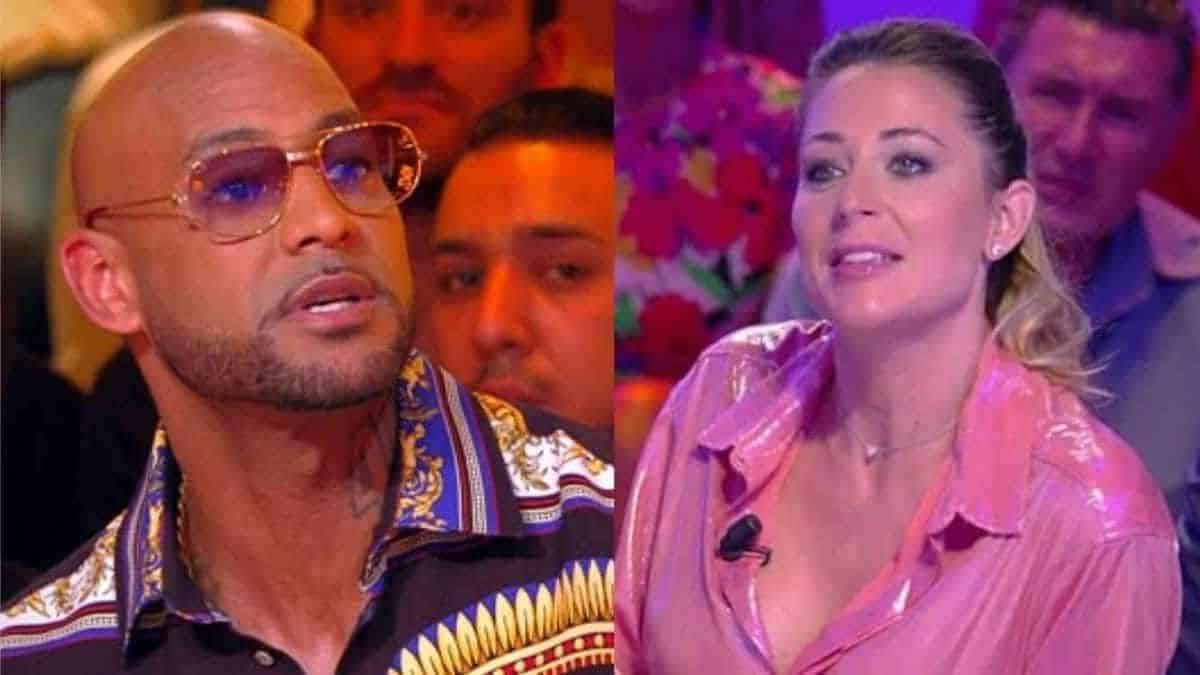 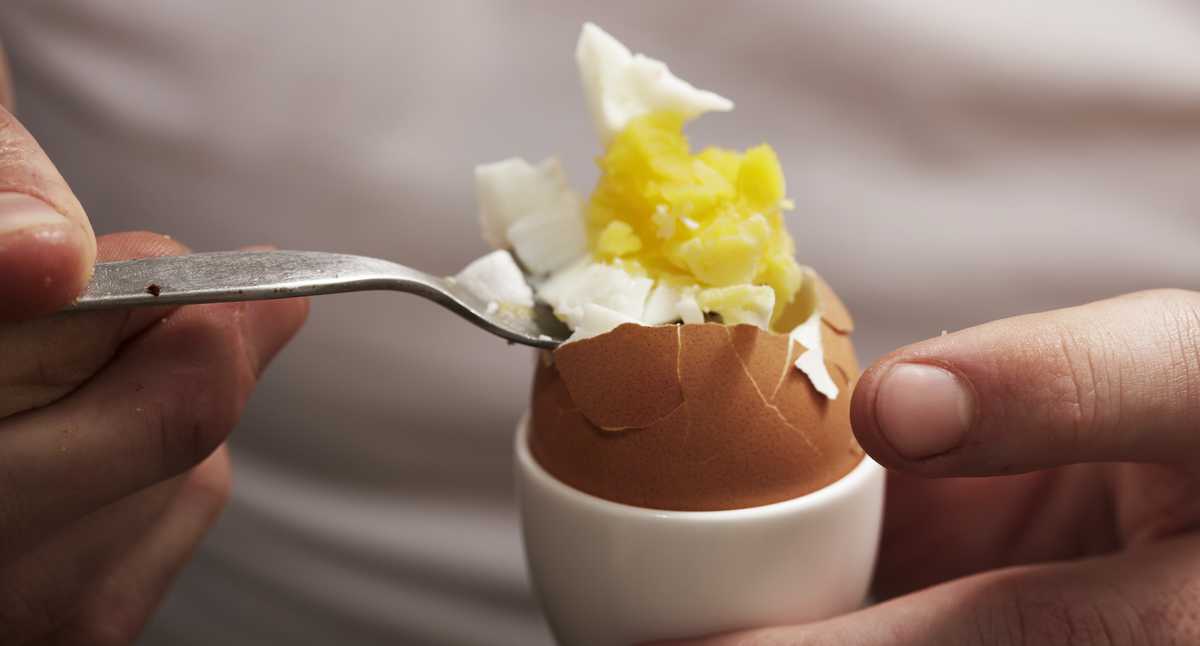 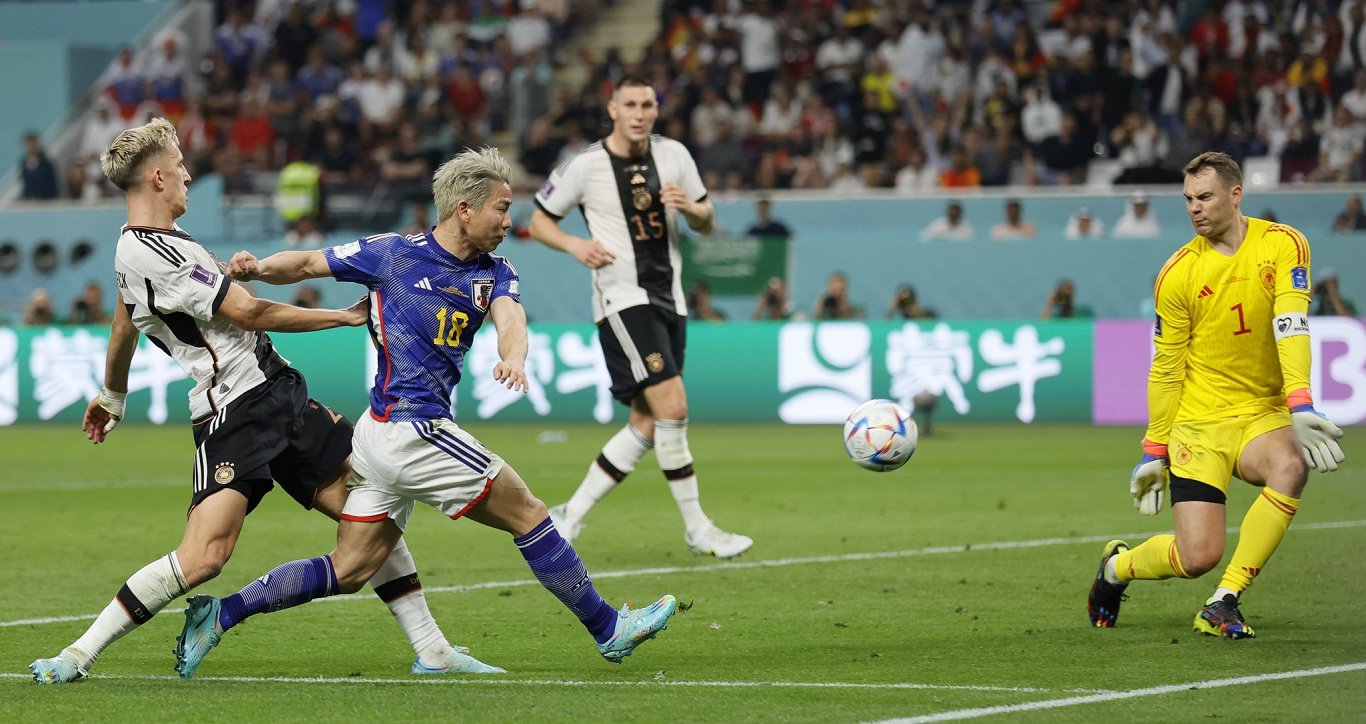 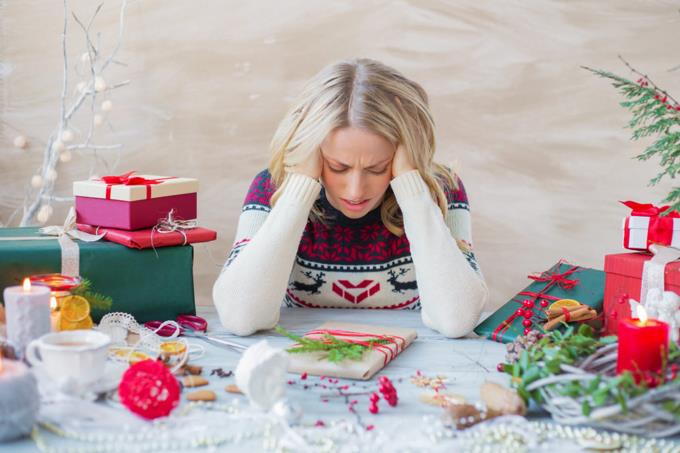 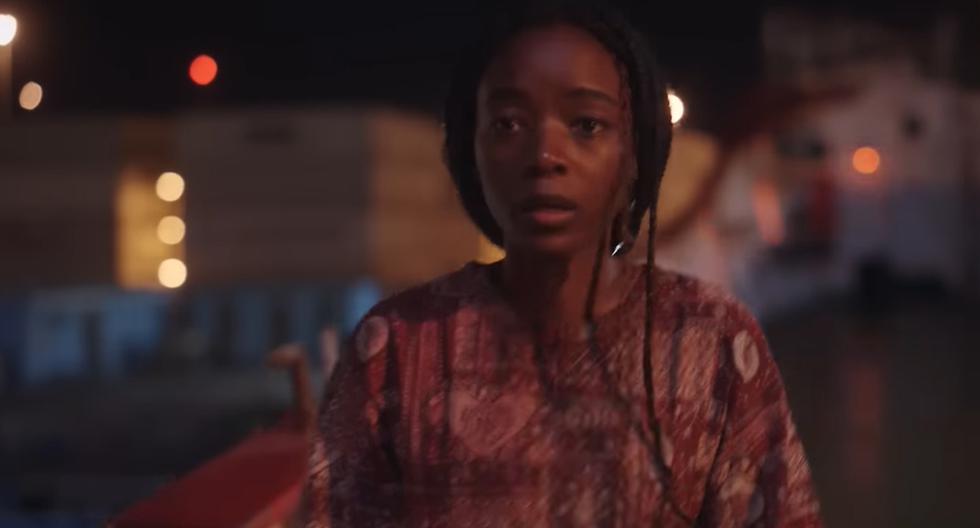