In the villages, too, work has begun to repair the damage to public infrastructure such as roads and bridges. Work is ongoing to re-open the roads. However, a large number of streets remain closed because the damage is too great.

Fire brigade, police, civil defense and volunteers are constantly on the go. Residents are also trying to clear as much debris from their homes as possible. Some affected municipalities organize collection campaigns for the displaced families.

But the danger has not yet passed because the authorities are also warning about severe weather in the far north of Lombardy in the coming days. 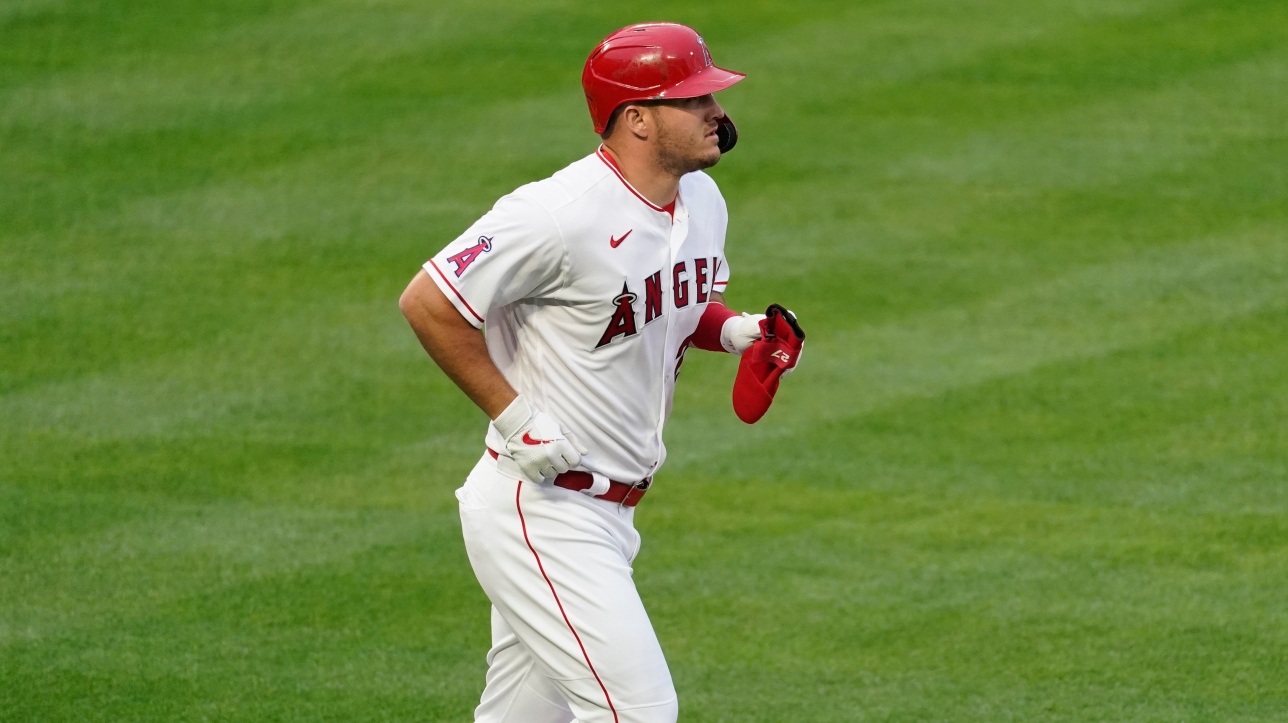 These films start in theaters on September 16