Berlin – Overcrowded platforms, closed tracks, rerouted trains: With the 9-euro ticket in their luggage, many Germans are currently taking the train for short vacations. For example, there were already chaotic scenes at Berlin Central Station on Friday, and this continued seamlessly on Saturday! Travelers spoke of “cramping full trains” especially in the direction of the Baltic Sea. On Sunday the situation is more relaxed again.

► Berlin and Brandenburg: On Saturday morning there was a large rush to the regional trains to Stralsund and Rostock. There were delays. Numerous travelers could not find a seat and stood in the aisles. Because the RE5 regional train to Rostock was overcrowded, travelers with bicycles could not board.

At Berlin Central Station, several balloons caused problems as early as Friday afternoon – they got caught in the overhead line. Several trains were relocated, passengers stood at a loss in front of the stairs to the closed platforms 13 and 14. Potsdam Central Station was also busy on Saturday morning, and numerous passengers boarded the regional express to Berlin. According to Deutsche Bahn, regional trains, especially to tourist destinations, are “as expected very much in demand”.

► Baden-Württemberg: “We recommend our passengers to find out more information shortly before starting their journey in the information media of the local transport associations or via the DB Navigator,” said a railway spokesman. Because of the high number of passengers, it is not possible to guarantee that you will be able to take your bike with you. “Anyone who can should therefore do without the bike.” The spokesman did not say exactly which routes are affected.

A rush was expected in particular at Lake Constance, in the Black Forest and in other leisure areas. As the operator Go-Ahead Baden-Württemberg reported on Friday, passengers at Stuttgart Central Station had to leave a train on Friday due to overcrowding.

► Saxony: According to a dpa reporter, the regional train from Leipzig to Weimar was completely overcrowded on Saturday morning. People would have crowded with luggage and bicycles in the corridors and door areas. Travelers who wanted to get on were sent back to the tracks. The railway initially did not comment specifically on request.

According to the tweet, in addition to regional train routes and S-Bahn traffic around Hanover, the lines of the regional express towards the coast were particularly affected, i.e. the trains between Norddeich and Hanover (RE 1), Bremerhaven and Hanover (RE 8) and Bremerhaven and Osnabrueck (RE 9). The extent to which the rush is due to the 9-euro ticket in local transport, which has been valid for a few days, initially remained open.

► Thuringia: With only moderately warm weather, excursion traffic on Saturday in Thuringia developed differently. By noon there was little traffic on the roads in the Free State, the police said. In contrast, Deutsche Bahn reported high passenger numbers.

▶︎ In Bremen and Schleswig-Holstein Deutsche Bahn reported an exceptionally high utilization of several trains on Twitter on Friday. “Carriage cannot be guaranteed. Bicycles cannot be taken along,” it said. Trains towards the North Sea coast were particularly affected.

Numerous tourists and day visitors arrived on Sylt by train on Whit Saturday – including many punks. The trains are packed, and the car trains are fully booked. Instead of fine ladies with Louis Vuitton bags strolling through Westerland and elegant gentlemen roaring across the island in their Mercedes convertibles, punks in ragged jeans and leather jackets are now lounging around on the popular promenades. Bawling, they let beer cans and grain bottles whirl around and have fun throwing surprise eggs. Nevertheless, a police spokesman emphasized that the situation on Sylt was calm. There were no major operations during the night either. A group of 50 to 80 punks who had been on the island for a few days had “been a little loud”, but that wasn’t anything special either.

► NRW: The same applies here: Deutsche Bahn has once again pointed out that it cannot be guaranteed that bicycles can be taken on regional transport on the Pentecost weekend. Due to the increased number of passengers, there could be an exceptionally high load on the regional train lines, Deutsche Bahn NRW wrote on Twitter on Saturday. The carriage of bicycles cannot be guaranteed in some cases. Long delays are possible.

► Hamburg: On Saturday, commuters who did not want to travel in regional trains were particularly affected here: A spokesman for the General German Automobile Club (ADAC) said at noon that there was a lot going on on the northbound motorways in particular. It was sometimes backed up by up to ten kilometers, for example on the Autobahn 7 between the Walsrode and Soltau-Süd triangle. On the A1 between the Maschener Kreuz and Stillhorn, it was backed up for seven kilometers. Again and again there are also disturbances or minor traffic jams. Of course, the railways were also fully utilized, but so far no significant impairments have been reported.

► Hesse: Frankfurt Airport is also bursting at the seams: Airport operator Fraport reported a “busy day” with 175,000 passengers on Saturday: “That’s a lot.” There were “waiting times at peak times,” reported a spokesman. Fraport had cut around 4,000 jobs during the Corona crisis – now there is a lack of staff. As expected, the regions were also heavily utilized.

“Especially around the long weekends on June 3rd and 6th and on June 19th we expect high demand,” said a spokesman for Deutsche Bahn to BILD. The situation calmed down again on Sunday. The train stations are sometimes busy, but the feared chaos does not materialize. 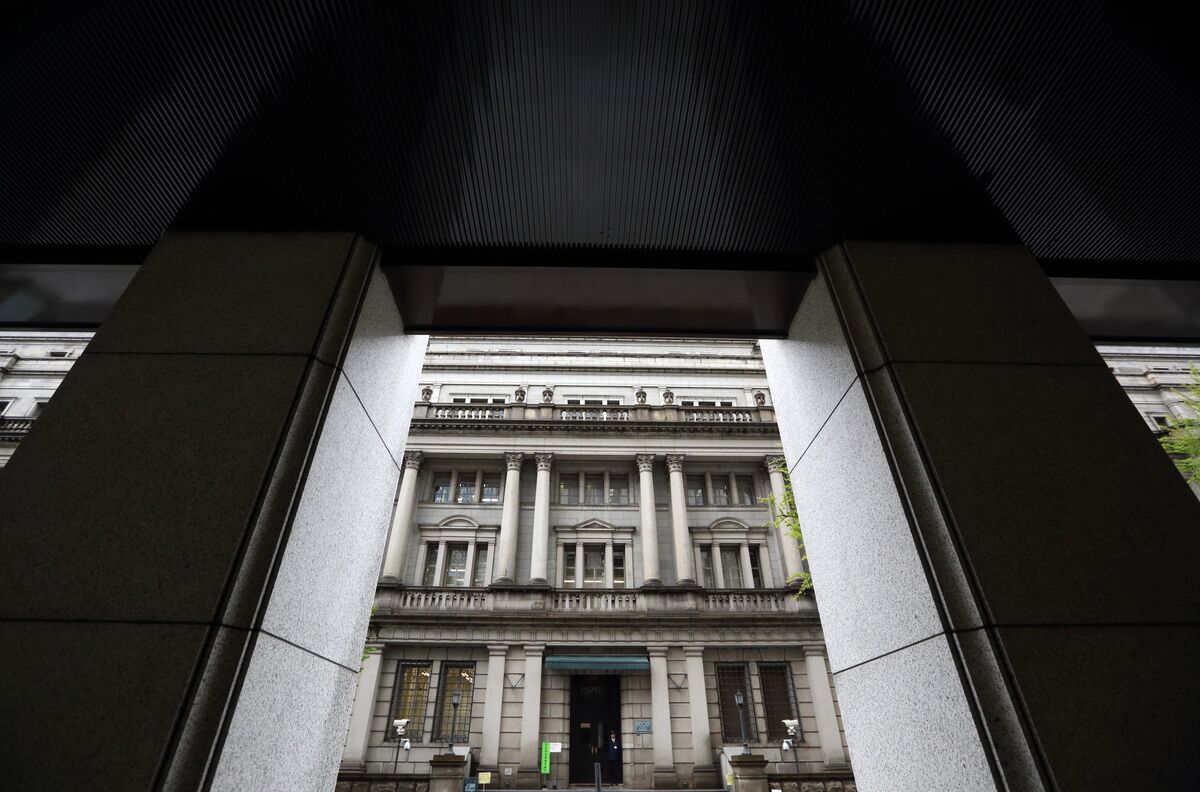 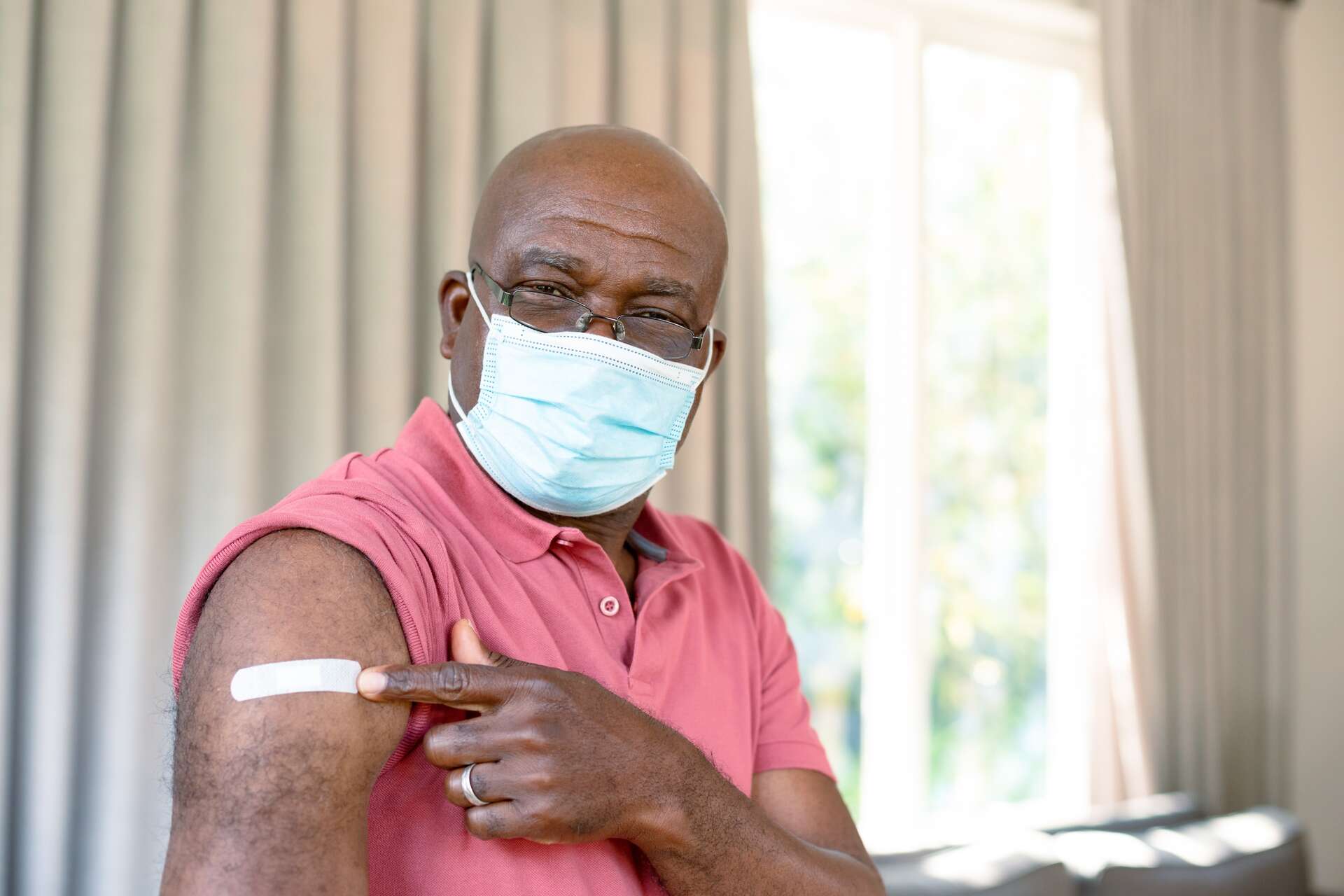 Moderna shares the good results of its RSV vaccine 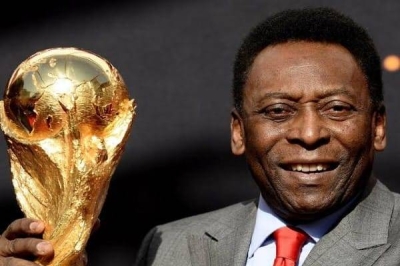 He confessed it in his handwriting.. Pele’s will after his death reveals a secret he hid throughout his life • Al Marsad Newspaper 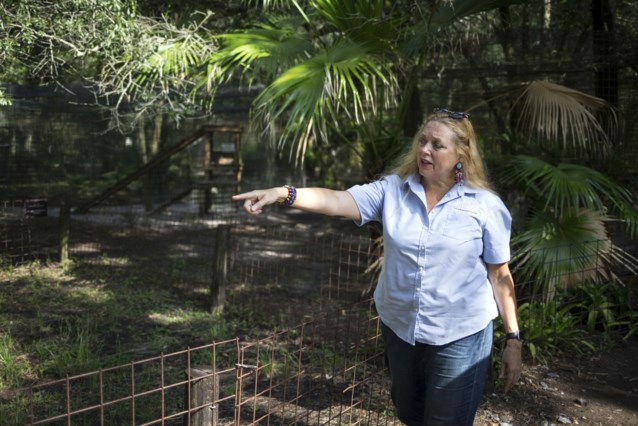