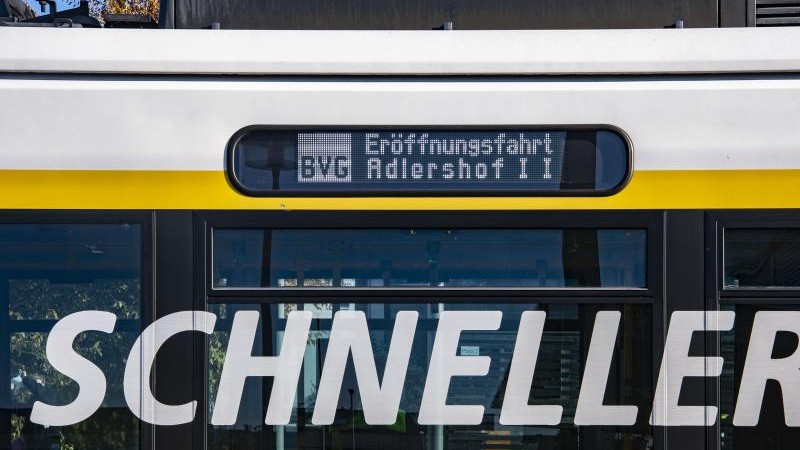 Berlin (dpa / bb) – The tram extension from Karl-Ziegler-Straße to Schöneweide S-Bahn station in Berlin-Adlershof opened on Saturday. Already in the early afternoon, all passengers can use the new section of the route with the lines M17 and 63, announced the Berliner Verkehrsbetriebe (BVG). From Monday, line 61 will also roll over the new 2.7-kilometer route.

According to the BVG, around 12,000 passengers are expected daily on the new section that connects the Adlershof Science Park to the Schöneweide S-Bahn station. Five new barrier-free pairs of stops have been set up and 5700 meters of track have been laid. According to the BVG, the construction costs amount to around 40 million euros. It took almost a year and a half to build.

Transport Senator Regine Günther (Greens) stated according to the announcement: “This new line in Adlershof is the first of currently 15 tram routes that Berlin will implement by 2035.” Eva Kreienkamp, ​​CEO of the BVG explained: “With the construction of the new tram route in Adlershof, we have shown how we can achieve the mobility transition together with the State of Berlin.” 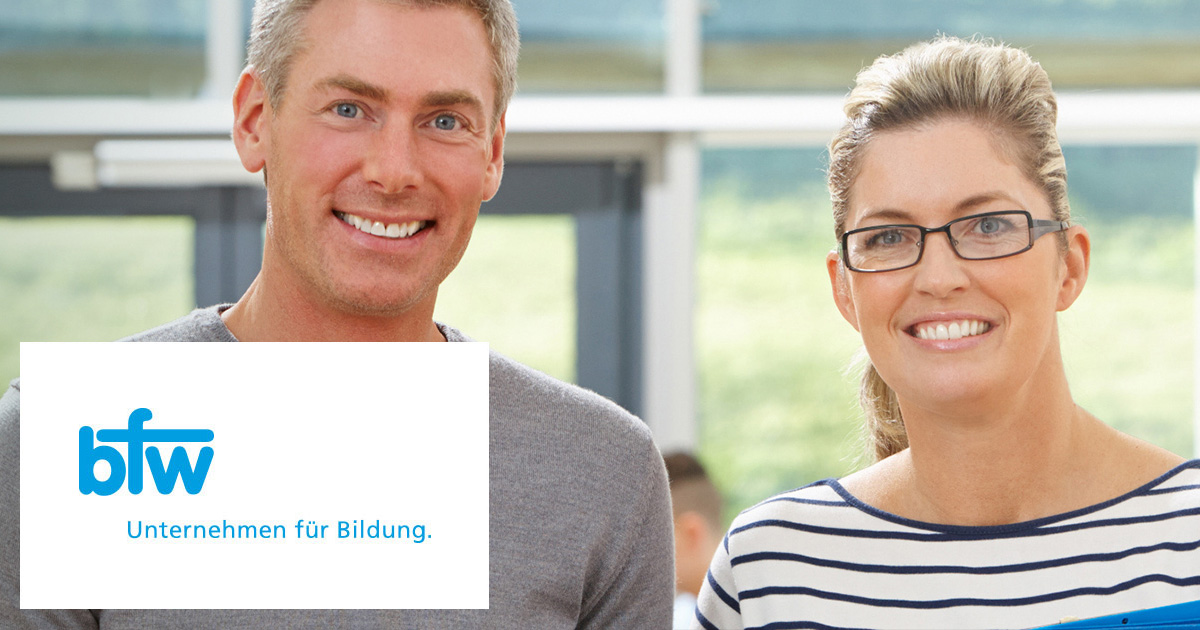 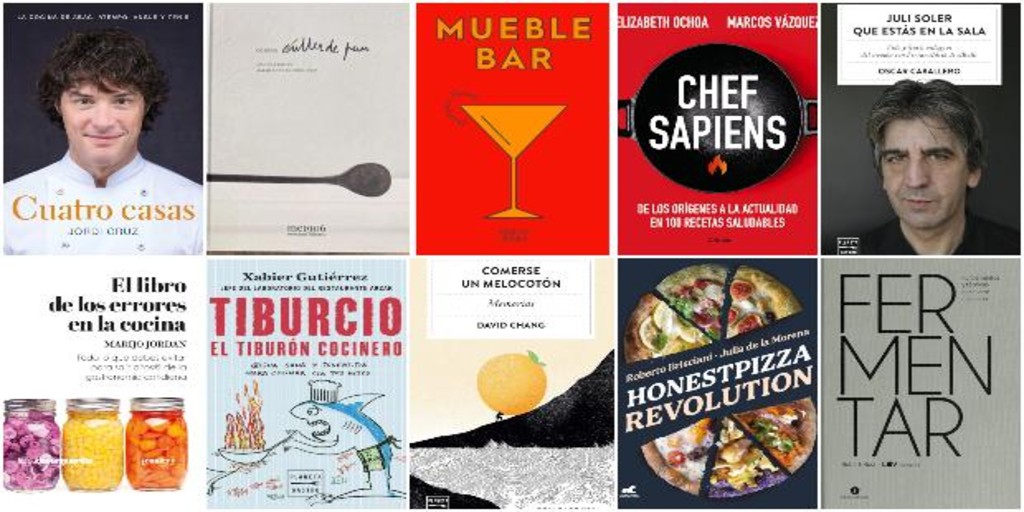 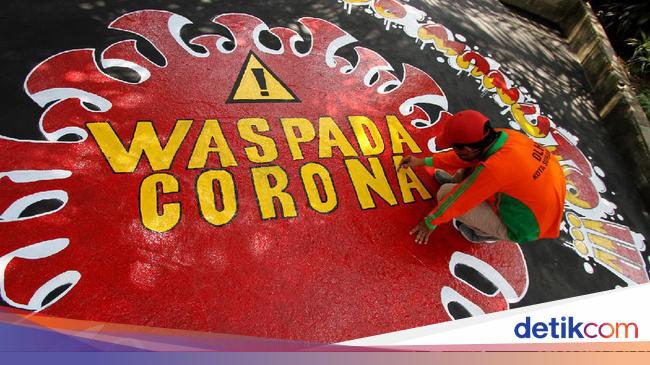 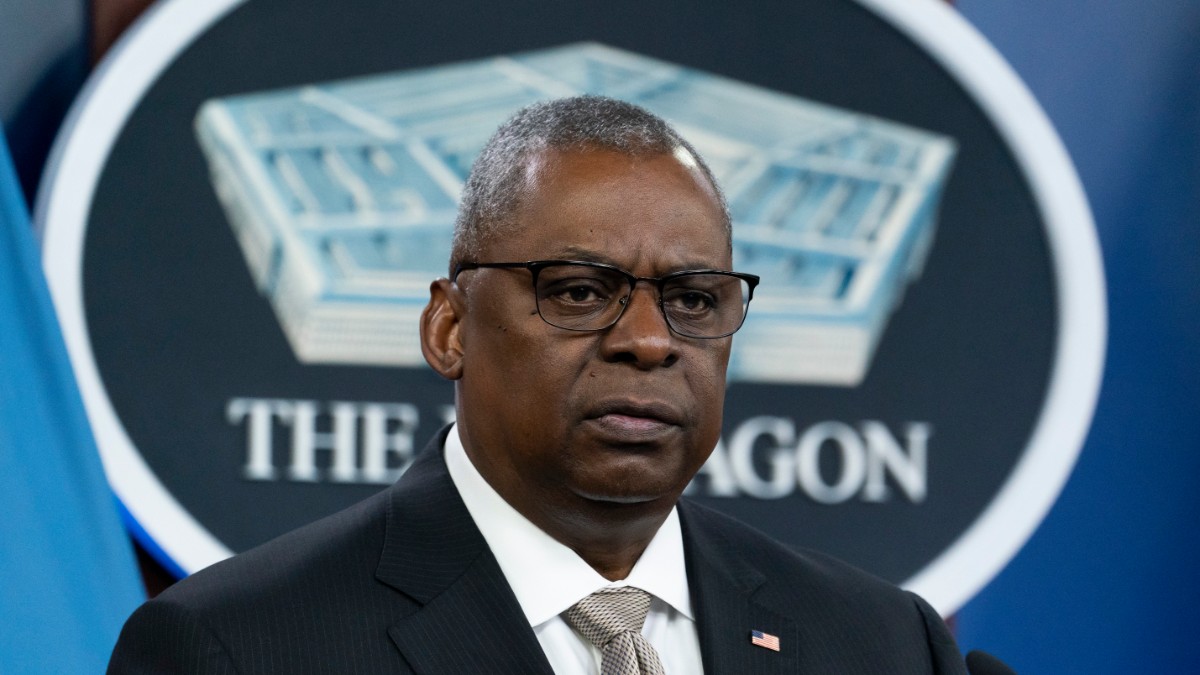