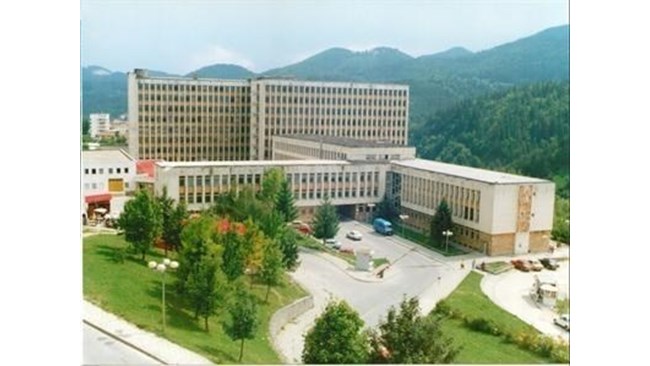 
The former mayor of the Rhodopean village of Dryanka flooded himself with gasoline and set himself on fire, killing himself on the spot, the Regional Directorate of the Ministry of Interior in Smolyan announced.

The tragedy happened on Saturday morning around 6 o’clock. The 72-year-old man’s burnt body was found by his wife, Smolyan Police Director Senior Commissioner Kostadin Pachedjiev was quoted as saying by the southwestern tabloid Top Press.


Hristo Chavdarov, 72, was discharged from Smolyan Hospital on Friday after being treated by COVID-19. The next morning, early in the morning, he went out in front of the house, poured gasoline from the tube and scratched his stick. He died on the spot.

Pre-trial proceedings have been instituted in the case. An inspection was carried out and a can of petrol and matches was found near the body of the suicidal former mayor.

The body was taken for autopsy to the Smolyan Hospital. There is no evidence of violence, the cause of death was self-immolation, added Commissioner Pachedjiev.