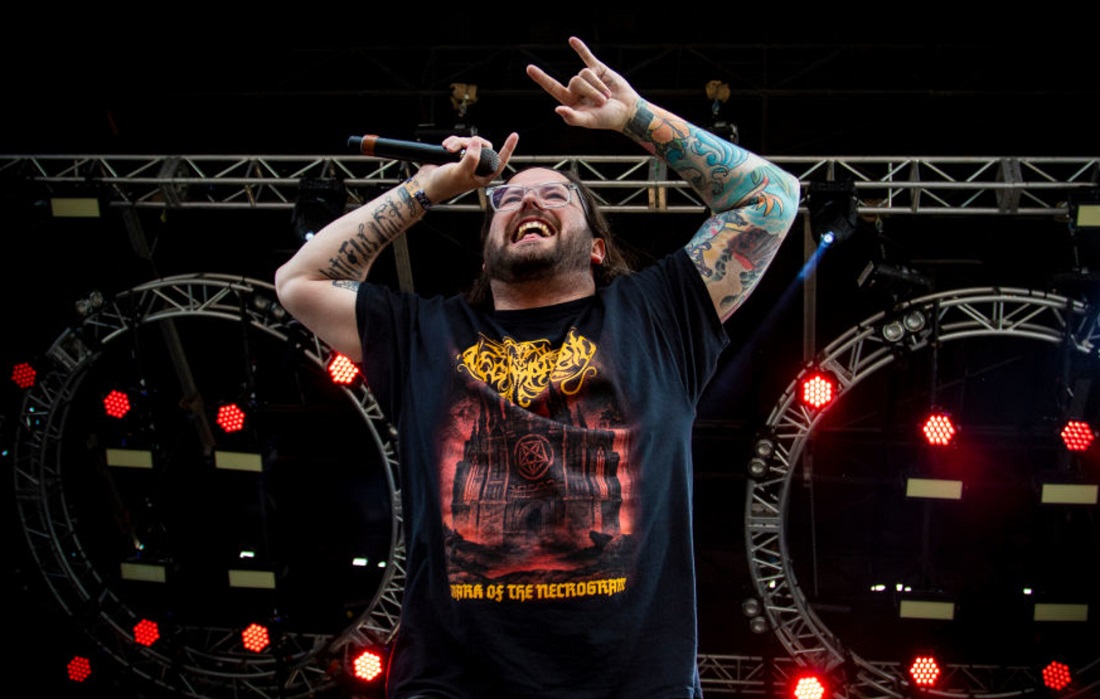 “We are deeply saddened by the death of Trevor Scott Strnad,” stands in the announcement. “My beloved son and brother, loved by all who met him. He was a walking music encyclopedia. He liked to hug everyone, he was a real artist and one of the greatest entertainers in the world. His texts opened the gates to a world of stories and magic, but also horrors and whims. His life was your show. “

The band added a number to the suicide prevention line below the statement. However, no official cause of death has yet been published.