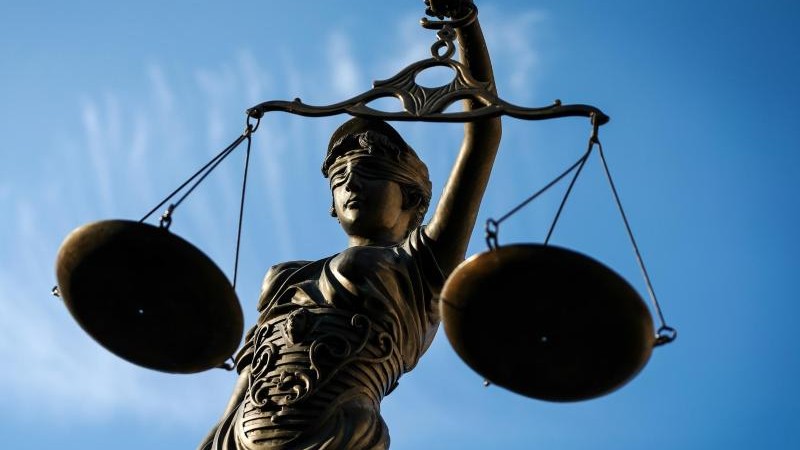 Frankfurt / Main (dpa / lhe) – Because he is said to have taken his opponent on the hood of his car after a dispute over a young woman, a 32-year-old has been answerable to the Frankfurt district court since Thursday. The prosecution charges the Romanian with attempted murder and dangerous interference with traffic. The incident took place in October last year in front of a dance hall in Frankfurt’s Ostend. AZ 3490 Js 245003/19

After the verbal argument, the action shifted to an inner courtyard with several restaurants and discos, in which, according to the indictment, the man drove fast towards two men. A video film shown in the courtroom showed a 37-year-old man lying on the hood with his legs up and then falling to the ground. The driver then drove back and forth several times and thus endangered other passers-by. The public prosecutor’s office assumes the homicidal trait of maliciousness. The other man was able to get to safety.

At the beginning of the trial, the defendant admitted to having driven the car. However, he was just desperately looking for the exit and did not want to injure anyone with his driving maneuver. A witness also claimed that the man was very excited but had not expressed any intention to kill in the car.