Home » News » Trinkberger is frustrated and at a loss 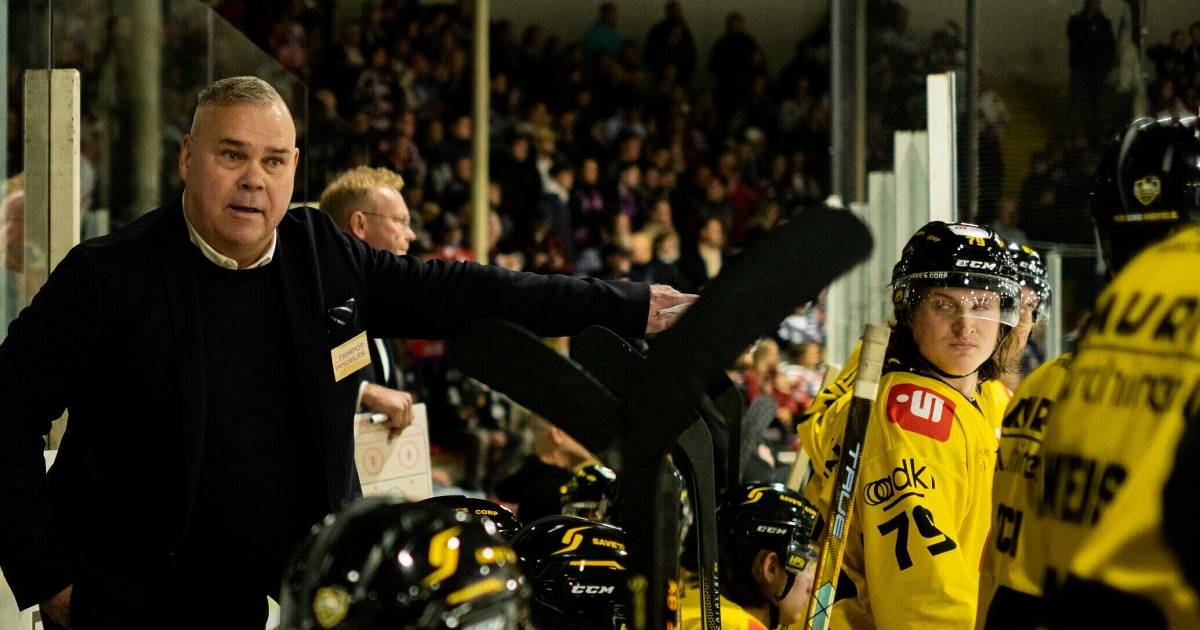 Krefeld The defender is disappointed after losing the duel with his brother Luca in Freiburg. The pressure on coach Leif Strömberg has increased after the second defeat in a row.

After the home defeat of the Krefeld Pinguine in the DEL2 on Sunday a week ago against Kassel (2:4) fan circles and parts of the team and the officials still regarded it as a one-off slip from which one had to draw the right lessons, the defeat called in Freiburg speechlessness emerged, at least among some actors. Press spokesman Mark Thiel, who regularly provides media representatives with brief game reports and comments from coaches and players, was unable to reach a player for comment after the 4-1 defeat in Freiburg.

But coach Leif Strömberg spoke at the press conference. The trainer made it clear that there was sufficient information about Freiburg. He said: “Your performance is not a surprise. But we weren’t well prepared after the long drive and were always a step too late from the start.”

Nikita Scherbak too expensive for the penguins

It would also have been nice if the Penguins had reinforced with Russian striker Nikita Scherbak. According to spokesman Mark Thiel, the former NHL player cannot be paid. “Sergey Saveljev told me that he knows the situation of the 26-year-old striker because his visa has expired in the Czech Republic, but that a commitment is out of the question.”

Striker Marcel Müller, who was voted September’s player of the month thanks to a fan vote by the specialist journal Eishockey-News, admitted on Thursday after training that the game preparation by the coaching team was very professional, including using video analysis. Now, of course, the question arises as to why the team does not put the required things on the ice. Is there a communication problem?

It is clear that sports director and managing director Sergey Saveljev is putting pressure on the coach. That became clear in his statements after the game against Kassel and also last Thursday in the weekly press conference. The role played by adviser Igor Zakharkin, who is said to have been involved in Strömberg’s commitment, in this confusing situation is not entirely clear at the moment. Saveljev and Zakharkin were not in the stadium in Freiburg.

Defender David Trinkberger was someone who had imagined the Penguins’ appearance in Breisgau quite differently. For the 196 centimeter tall defender it was the first time that he was on the ice in a game with his brother Luca, who is 19 months younger. “There were ten people from our family in the stadium and they gave us great support. That was very nice for both of us,” reported the older of the two brothers, who moved to Krefeld from Düsseldorf in the summer.

His girlfriend and the mother of the two ice hockey players could not be there. “My girlfriend stayed in Krefeld and our mother couldn’t come, she works as a teacher at a school in Landshut and had to teach early on Monday. But we’ll play against each other three more times, then it will definitely work out,” said David on record.

Of course he also hopes to win against his brother. “We didn’t make a bet beforehand, but there may be something else to come.” And the 26-year-old also thought about the performance of the penguins on Sunday: “That wasn’t a good game from us. The first third was really bad, after that we came back, but in the end we didn’t have enough legs.” When asked why exactly it was that no points were scored, the defensive player said: “Me am frustrated and at a loss. That wasn’t our level. We have to analyze it carefully and get the little things right.”

By the way, there is another special game on the program for Trinkberger on Friday when the Yayla Arena faces Landshut at 7.30 p.m.: “I grew up there and took my first steps on the ice. I know a few other guys there. If we play like we did against Freiburg, we won’t be successful,” said Trinkberger, who brought the experience of 83 DEL games with him to Krefeld. 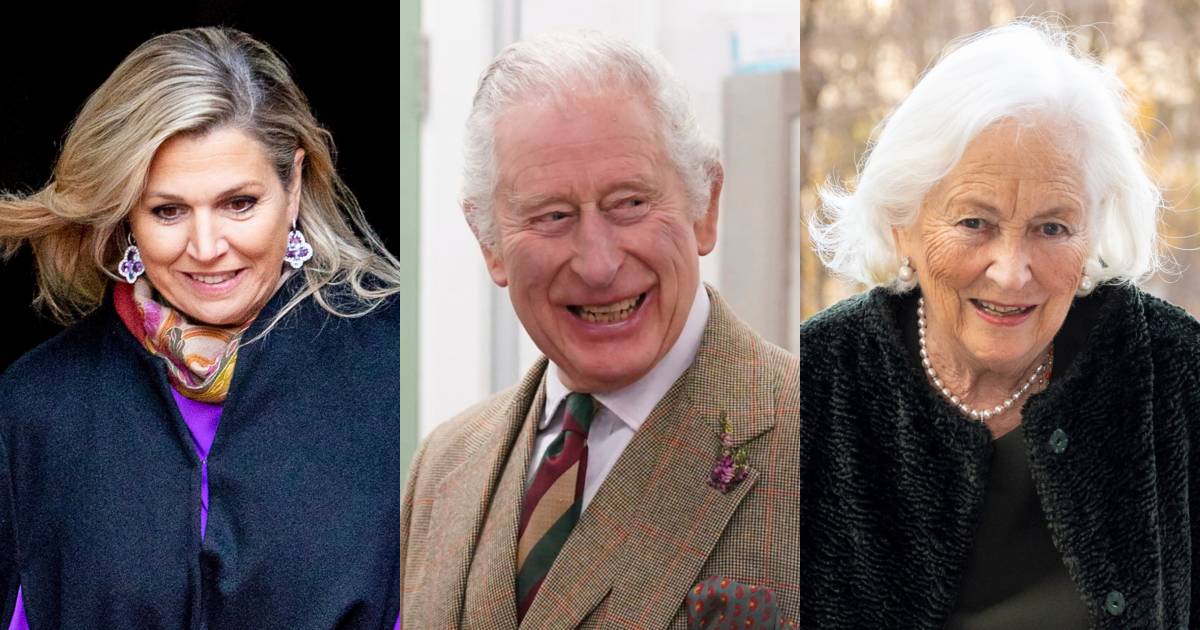 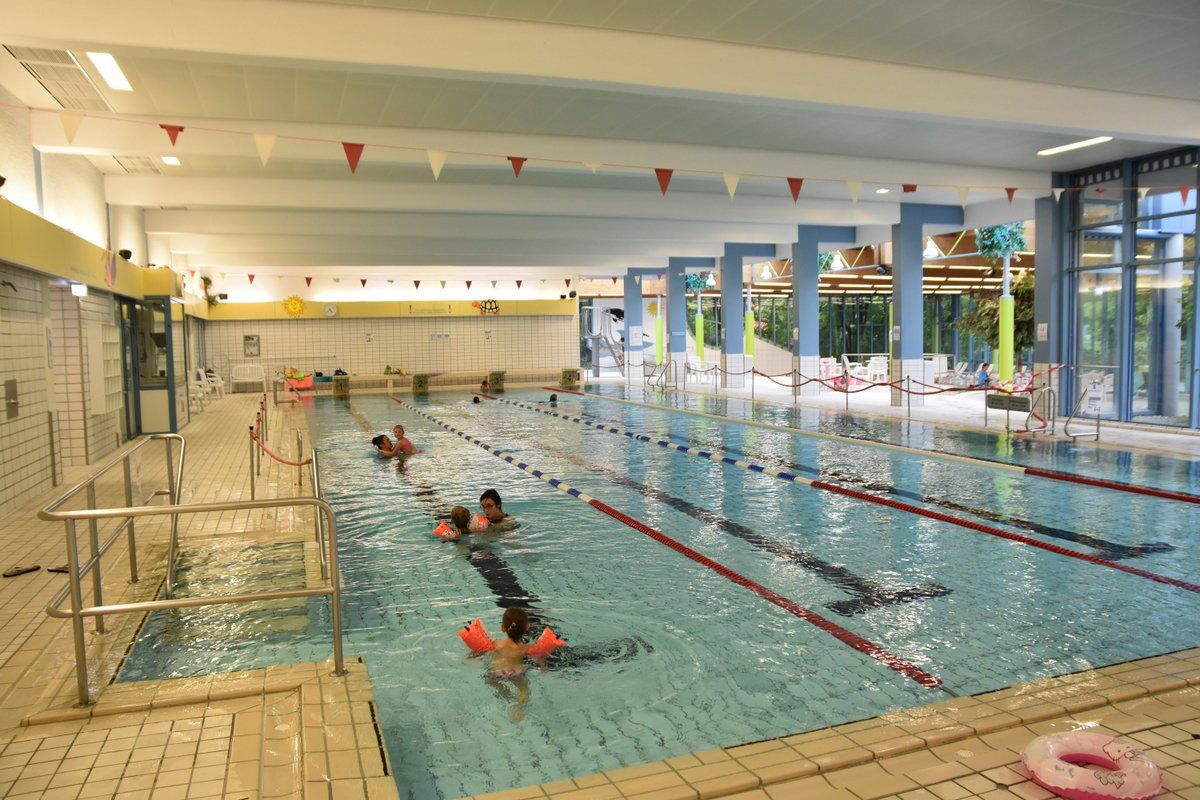