Los tropical trees they now have a mortality rate that has doubled from 35 years ago apparently due to climatic causes because the global warming increases the drying power of the atmosphere.

This is explained in a long-term study carried out by 19 researchers belonging to institutions in Australia, the United States, France, the Netherlands, Peru and the United Kingdom, and published in the journal ‘Nature’.

The work, led by researchers from the Smithsonian Environmental Research Center (United States), the University of Oxford (United Kingdom) and the Research Institute for Sustainable Development (France), who analyzed data records from Australia’s tropical forests since the 1980s.

This is the progressive deterioration of tropical trees

The deterioration of tropical forests it reduces biomass and carbon storage, making it increasingly difficult to keep global warming below the 2ºC target relative to the pre-industrial era, as required by the Paris Agreement.

The researchers found that tropical trees They now live about half as long as they did nearly four decades ago, a pattern consistent across all species and locations tested.

“It was shocking to detect such a marked increase in mortality in tropical trees and much more a consistent trend in the diversity of species and sites we study. A sustained doubling of mortality risk would imply that the carbon stored in trees returns twice as fast to the atmosphere”, says David Bauman, a tropical forest ecologist at the Smithsonian Center and the University of Oxford.

Sean McMahon, senior research scientist at the Smithsonian and lead author of the study, adds that “it takes many decades of data to detect long-term changes in long-lived organisms, and the signal of a change can be overwhelmed by the noise of many processes.”

“A remarkable result of this study is that not only did we detect an increase in mortality, but this increase appears to have started in the 1980s, indicating that Earth’s natural systems may have been responding to climate change for decades.” ”, emphasize Bauman and McMahon.

Yadvinder Malhi, from the University of Oxford and co-author of the study, recalls that “in recent years, the effects of climate change on corals in the Great Barrier Reef They have become well known.”

“If you look towards the coast from the reefAustralia’s famous rainforests are also changing rapidly. Furthermore, the likely driving factor we identified, the increasing drying power of the atmosphere caused by global warming, suggests that similar increases in death rates of tropical trees. If that is the case, tropical forests may soon become carbon sources, and the challenge of limiting global warming to well below 2°C becomes more urgent and more difficult,” explains Malhi.

Recent studies in the Amazon have also suggested that mortality rates of tropical trees are increasing in that area, which weakens its capacity as a carbon sink, that is, as a brake against climate change.

Not in vain, the jungles and their tropical trees When they remain intact, they are large carbon stores and can absorb 12% of greenhouse gas emissions. carbon dioxide released by humans into the atmosphere. 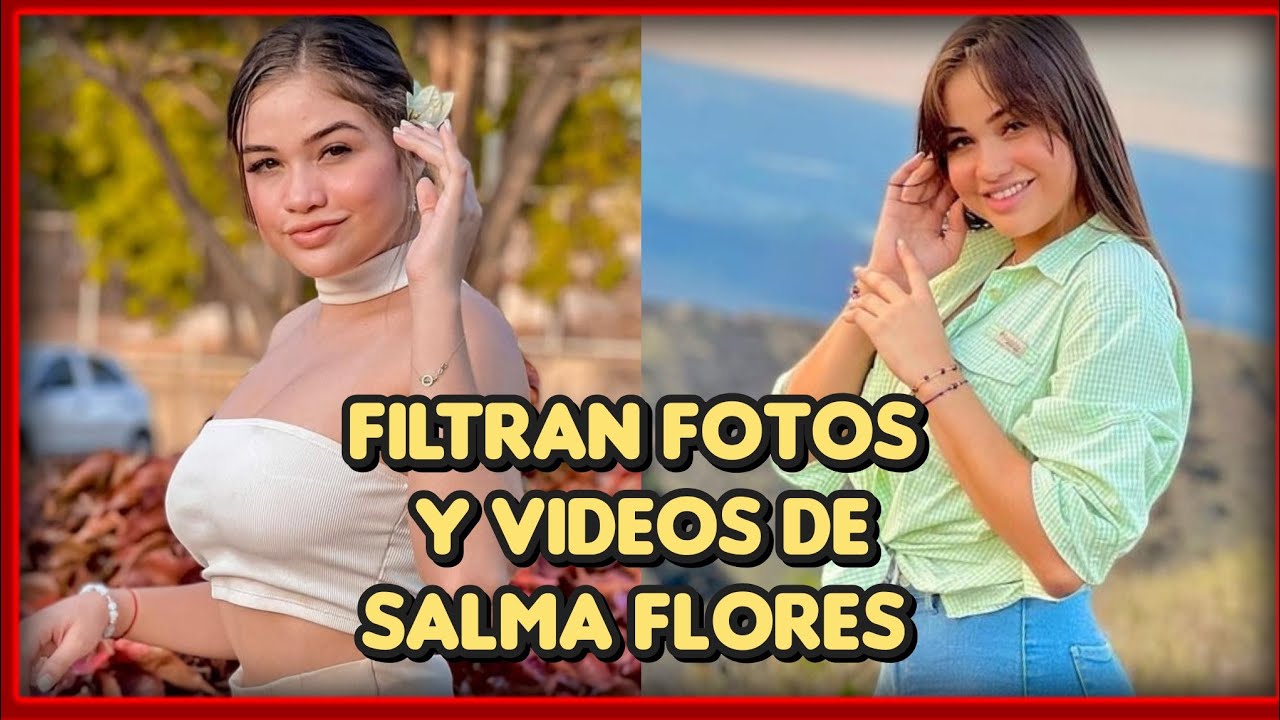 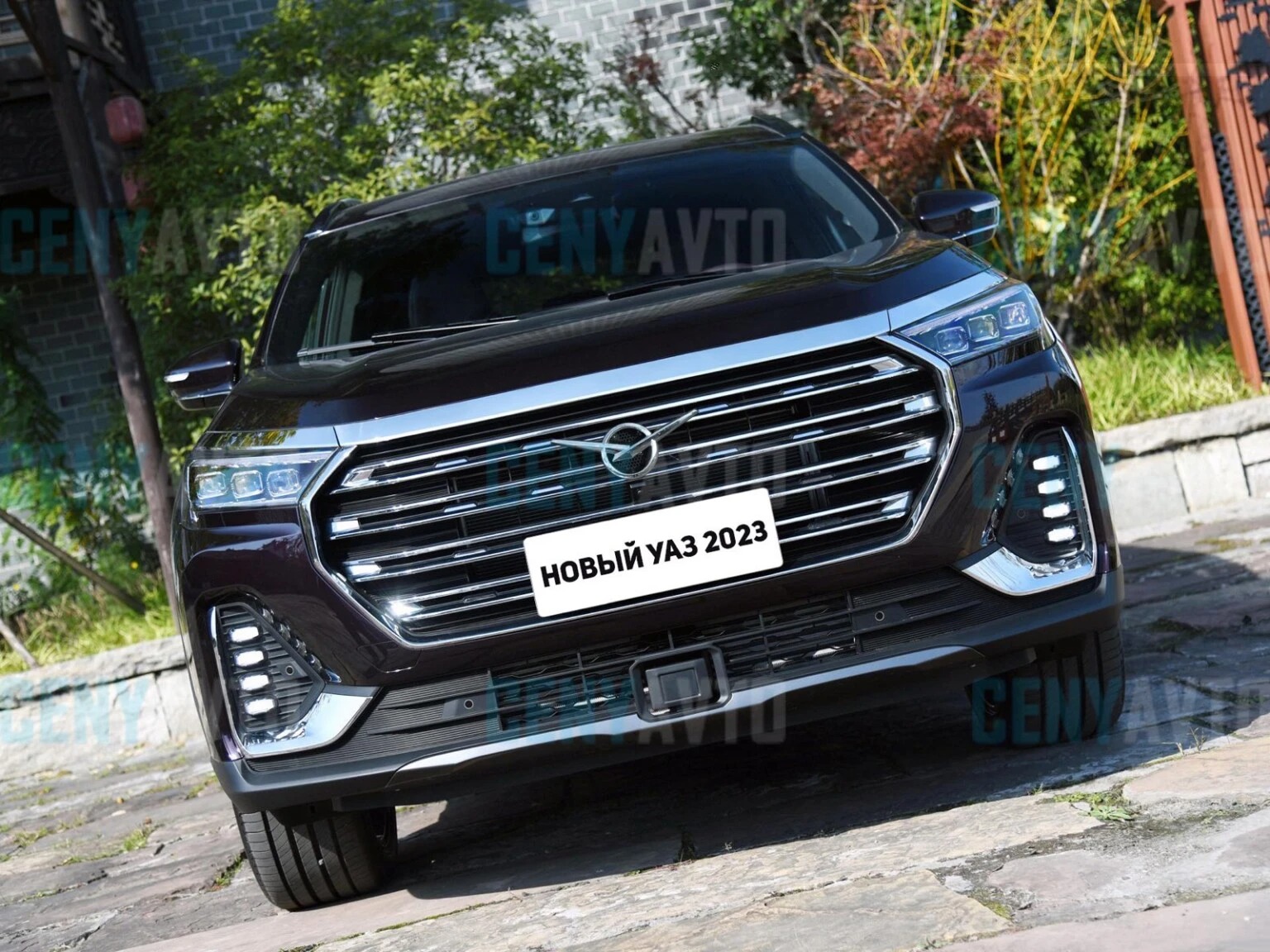 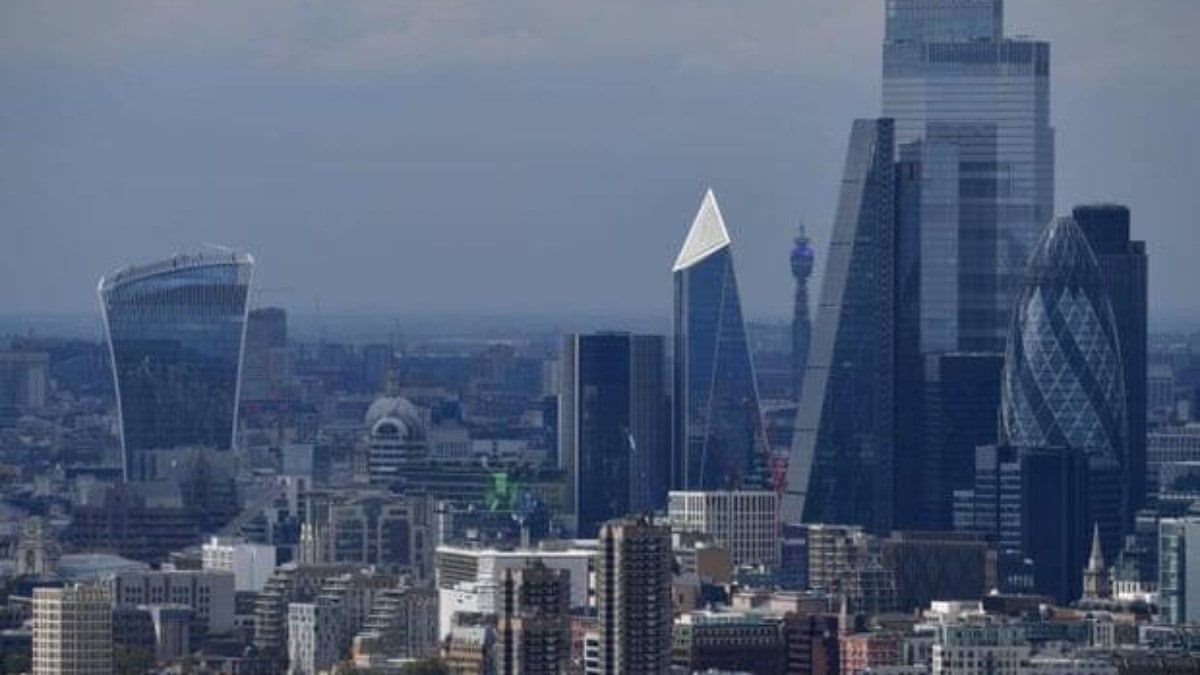 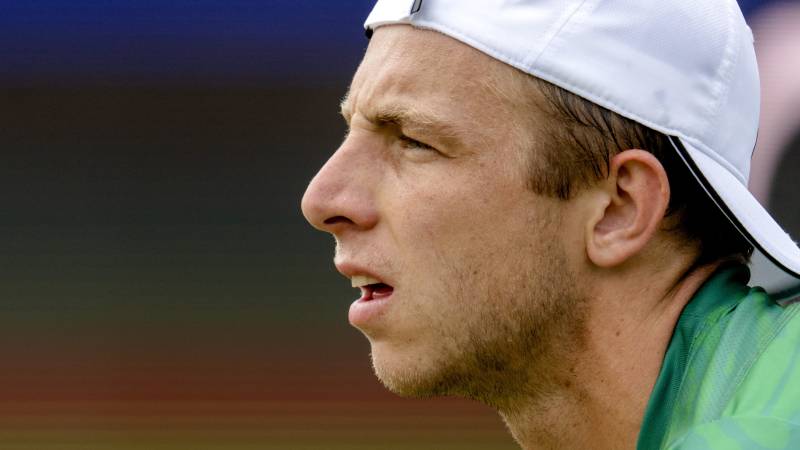