Trudeau raises a storm .. Watch him sing before the burial of the Queen of Britain

Home » World » Trudeau raises a storm .. Watch him sing before the burial of the Queen of Britain 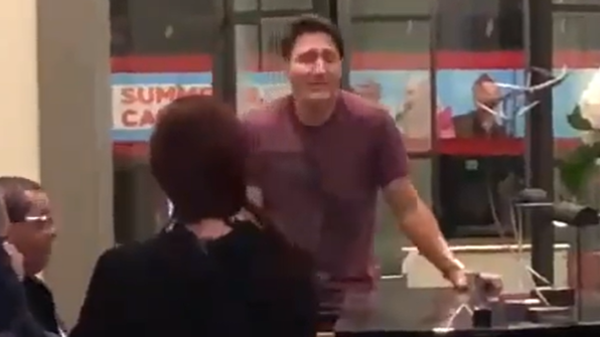 While the popular death of Britain’s Queen Elizabeth II on September 8 sparked an outpouring of emotion across the country, Canadian Prime Minister Justin Trudeau sparked a storm of criticism.

While he was in London to represent his country at the late Queen’s funeral, on Monday, security cameras caught Trudeau singing in a hotel lobby late on Saturday.

The Canadian Prime Minister appeared standing, with his arms on the piano, unleashing his resonant voice, while participating in the performance of the Queen’s anthem at the Corinthia Hotel, according to the British newspaper, “The Telegraph”.

Musician Gregory Charles, who was part of the Canadian delegation at the funeral, was playing the piano.

In addition, the video clip spread like wildfire on social media, sparking a wave of harsh criticism of Trudeau.

I actually love a good piano bar. Haven’t gone to one since before COVID, this reminds me I should check one out near me.
PM at the Savoy in London last night singing a little Queen….for the Queen… pic.twitter.com/yyCxIRAbJl

Several users criticized him, saying he acted “disrespectfully” and failed to show appropriate “decency” for the sad event.

This prompted his office later to issue a statement defending its actions. A spokesman said: “The Prime Minister has joined a small gathering with members of the Canadian delegation, who have come together to pay tribute to the life and service of the Queen.”

He also added that “Gregory Charles, a famous musician from Quebec and a recipient of the Order of Canada, played the piano in the hotel lobby, and some members of the delegation, including the Prime Minister, joined him.”

Read also  Sunday NFL: games, schedules and live results of all the games of Week 2

He also explained that, “Over the past ten days, the Prime Minister has participated in various activities to pay his respects to the Queen, and today the entire delegation is participating in the state funeral.”

It is noteworthy that Elizabeth II rested on Monday evening in her final resting place in St George’s Chapel, Windsor Castle, after a solemn and emotional farewell in honor of her memory. After a final ceremony in Windsor attended by 800 people, the Queen was buried in a closed family ceremony at the royal tombs.

The last trip of the Queen, who died on September 8 at the age of 96, ended in Balmoral, her residence in Scotland. Her coffin crossed the UK by car, RAF plane, sailors’ carriage, and also horses on a long foot walk. 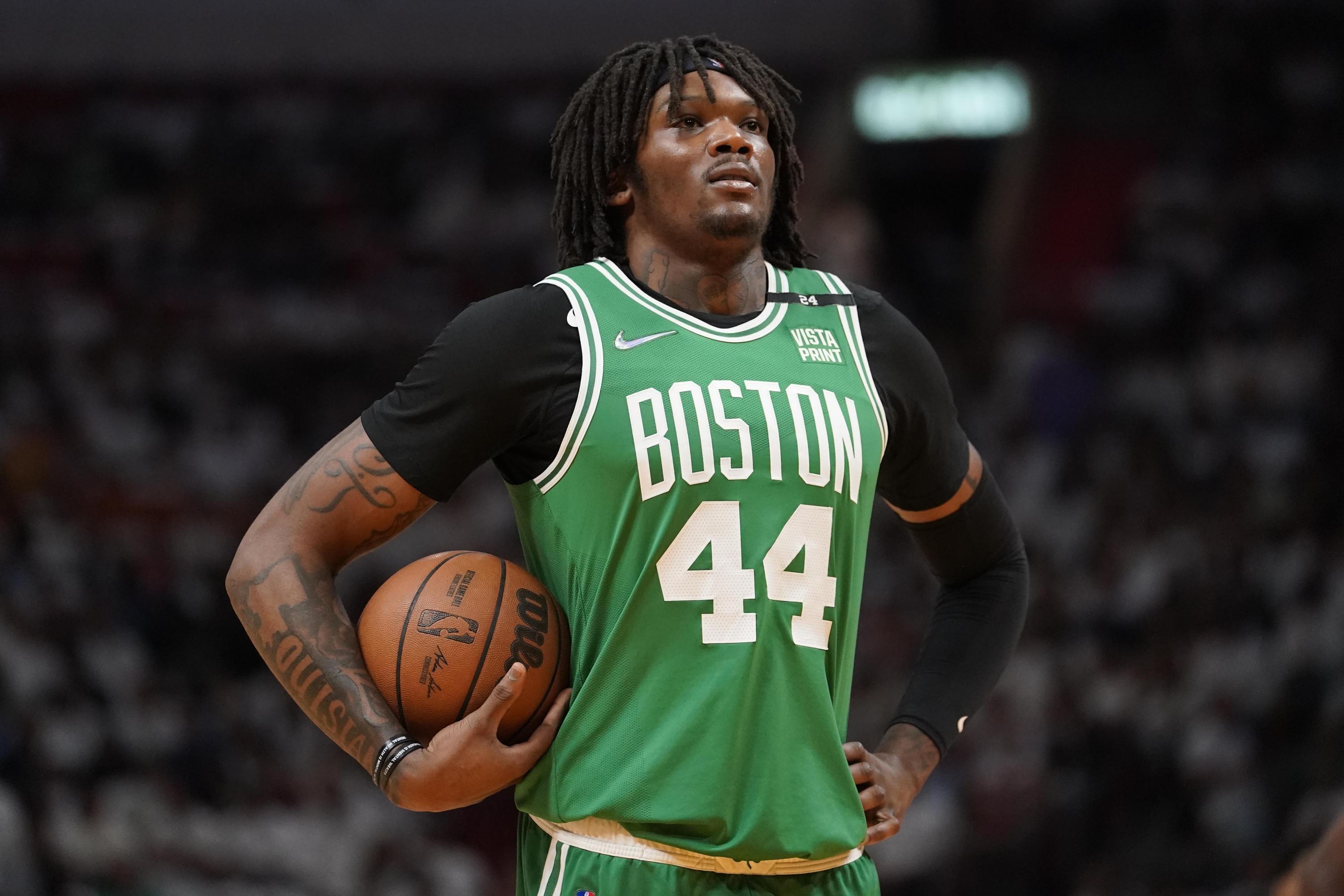 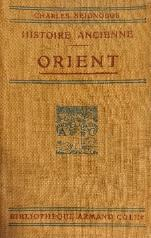 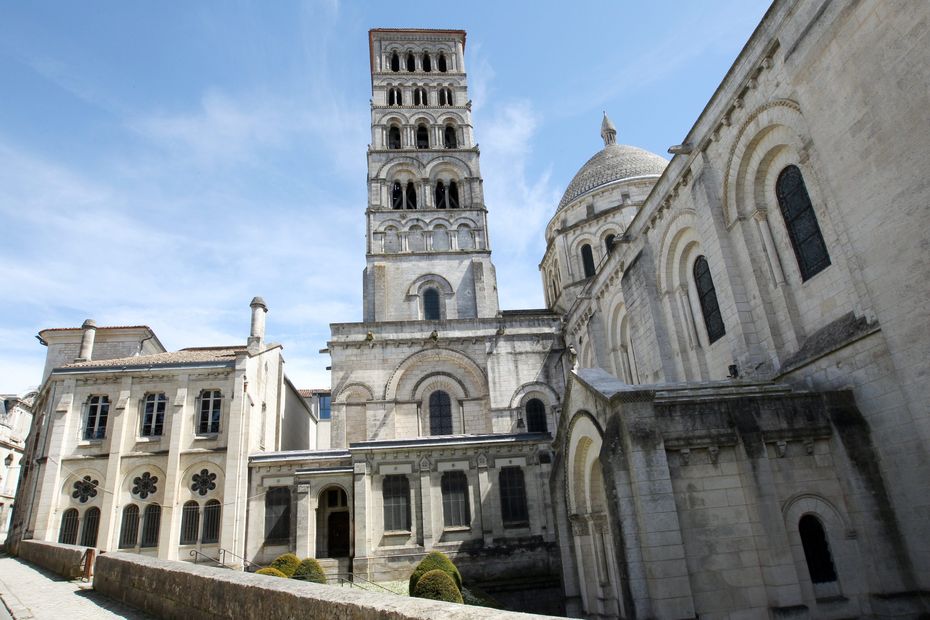 ‘Brillance’: the film that returns to have Will Smith as producer | Cinema 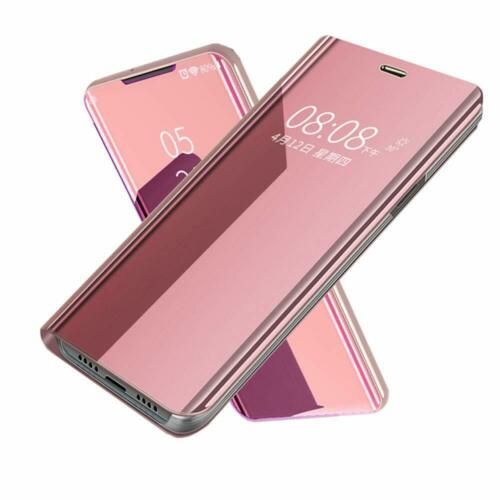