Joussen demands that the loss-making parts of the company cut costs.

Frankfurt Travel company Tui is considering separating loss-makers. A company spokesman confirmed a corresponding report from the “Frankfurter Allgemeine Zeitung” (Tuesday) on Monday evening. First of all, however, an attempt should be made to make the corresponding parts of the company fit again. It is not yet clear which areas would be affected.

According to the newspaper, CEO Fritz Joussen said in a letter to the workforce that Tui had been strong enough in the past few years to “get through the structurally weaker companies in the group”. That has now changed.

a League requests no relegation to the FFF

After Jack Ma’s departure, SoftBank must strengthen its board of directors 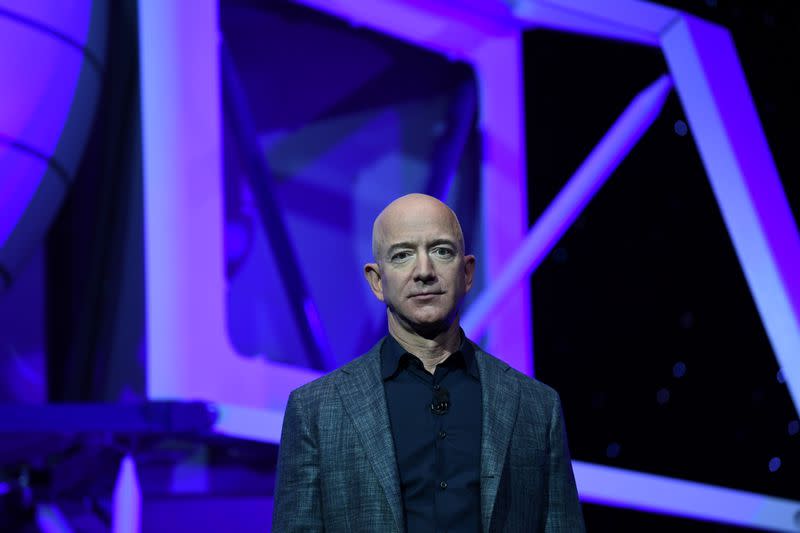