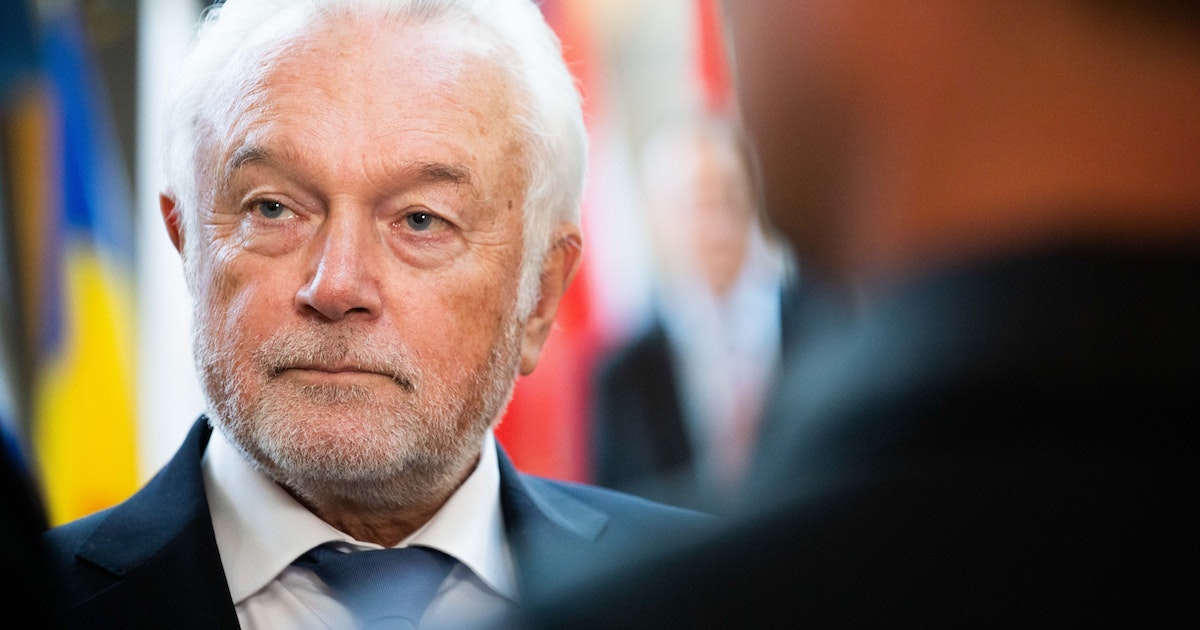 Wolfgang Kubicki is not only number two as Bundestag Vice President and FDP Party Vice Vice President, he is also the second prominent German to feel the anger of Turkish President Recep Tayyip Erdogan because of abusive words. At an election campaign event, Kubicki described Erdogan as a “little sewer rat”. The head of government did not let that sit!

Also read: The thriller on the sea floor – Bundeswehr expert: This is how the attacks on the gas pipelines could have ended! >>

Also read: Attack on gas lines – security experts sure: It was the Russians – and THAT are the reasons! >>

Erdogan complains of insult and defamation

A spokeswoman for the authority said that the criminal complaint was received on Thursday after work – it was made in particular for insult and defamation. Kubicki had described Erdogan as a “little sewer rat” and sharply criticized Turkey’s refugee policy in this context.

According to the news magazine Spiegel, Kaplan explains in the seven-page letter that the term “sewer rat” should be understood to mean that Erdogan is a person “who is seen as morally neglected, morally degraded and disgusting”. Kubicki is not concerned with factual criticism, but solely with defamation.

To make matters worse, the expression for Erdogan “also for religious reasons” is difficult to accept. It is an “illegal attack on the honor of another person.” Kubicki also indirectly assumed that Erdogan was using fugitives as a means of exerting pressure on the West, which was demonstrably untrue.

Kubicki takes the ad lightly: “The fact that Mr. Erdogan has had around 200,000 such procedures initiated since he took office in 2014 says it all. In any case, I look forward to a possible legal dispute with equanimity,” he said on Friday. In contrast to Turkey, Germany is a constitutional state in which freedom of opinion and freedom of expression have central constitutional status.

For Kubicki, a sewer rat is a “small, cute creature”

Regarding the wording “little sewer rat”, he added: “A sewer rat is a small, cute, but also clever and devious creature, which is why she also appears as a protagonist in children’s stories (‘Kalle sewer rat’, ‘Ratatouille’).”

Meanwhile, the Foreign Office has distanced itself from the statements made by the FDP politician – albeit only indirectly. A spokesman explained the basic attitude of his ministry, according to which dealings with representatives of other states must be “respectful”. “In this respect, insulting statements have no place in international dealings and in our communication.”

Kubicki is not the first German celebrity to be dragged into court by Erdogan. In 2016, the President sued the satirist Jan Böhmermann because he had insulted him in a poem recited on ZDF.