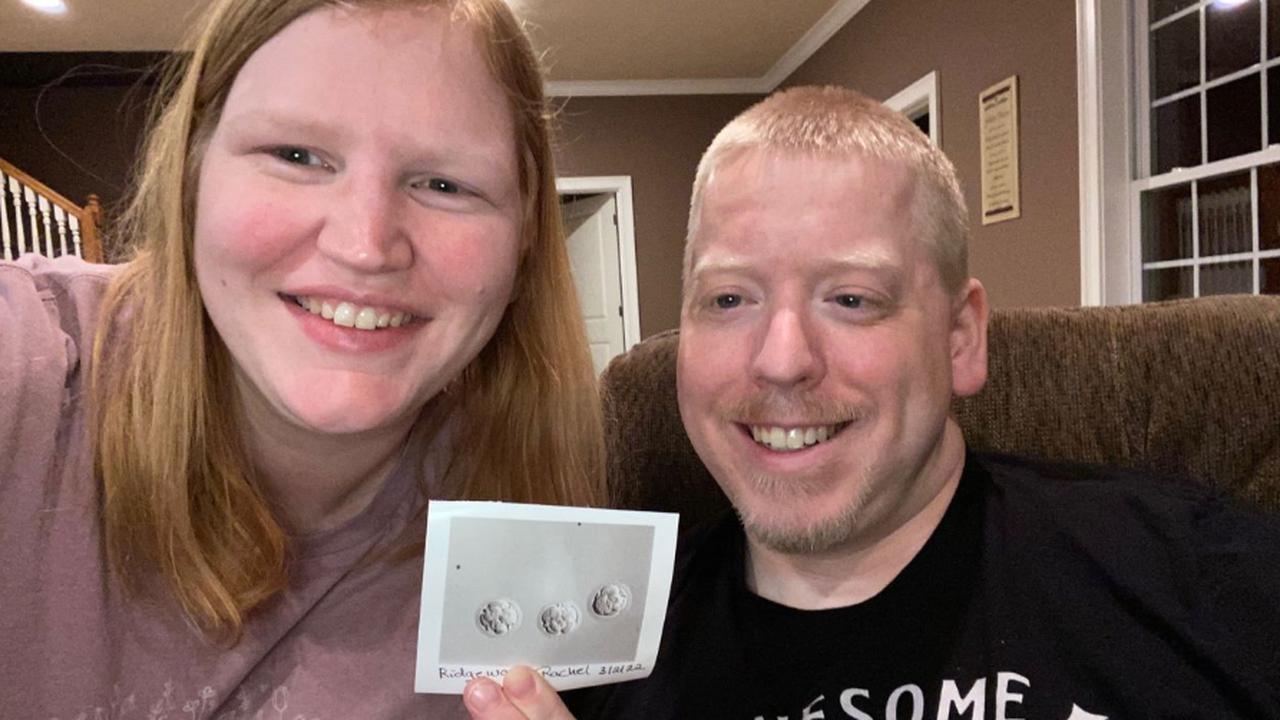 In the United States, twins were born from embryos that were frozen nearly 30 years ago, writes CNN. These are probably the oldest embryos ever.

Rachel and Philip Ridgeway became the new parents of Lydia and Timothy on October 31. They were frozen and preserved as embryos on April 22, 1992. This breaks the record of Molly Gibson, who was born in 2020 after being frozen as an embryo 27 years ago.

The parents are talking to CNN about “our youngest children, who are actually also our elders”. There were already four children in the family, aged one, three, six and eight.

The embryos came from an anonymous couple who underwent IVF treatment with the help of a 34-year-old egg donor. The husband of the couple was fifty years old.

If more embryos than necessary are produced during an IVF treatment, they can be frozen for later use. They can also be donated or donated to science. In this case, the embryos were stored for thirty years in small straws surrounded by liquid nitrogen.

In 2007, the original couple already gave permission to donate the embryos to other people who wanted to become parents. There were a total of five embryos, but after thawing it turned out that two could no longer be used. A third embryo could not be transferred successfully.

Experts say talking to CNN that the age of an embryo has no effect on the health of the child. “You just need to consider the age of the sperm and egg donor,” says fertility specialist Jim Toner. “The embryo doesn’t experience time when it’s frozen.”