Twitter is testing tweets for a smaller circle with “Circle”.

Home » Technology » Twitter is testing tweets for a smaller circle with “Circle”. 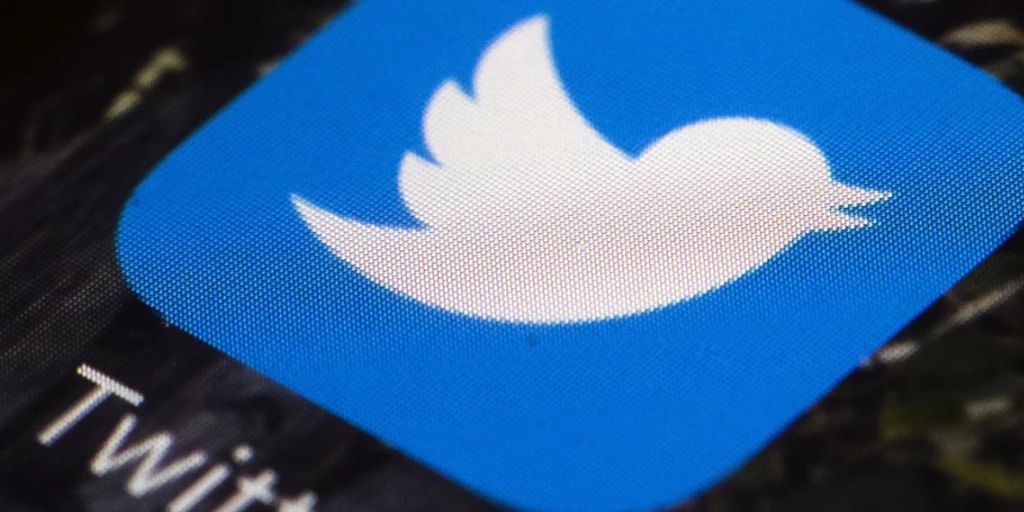 Anyone who writes a post on Twitter must always expect that the whole world will be able to see it. A new feature aims to remedy this.

Twitter is testing an innovation that undermines a basic principle of the service: With the “Circle” function, tweets can only be shared in a smaller circle. “Not every tweet is intended for everyone,” Twitter justified the move on Tuesday.

“Circle” makes it easier to have confidential conversations and build closer connections with a small group. Up to 150 users can be added to a «circle».

Twitter has always worked in such a way that tweets are basically public and can be seen by all users. There have been two exceptions to this so far: direct messages between users and the ability to make all tweets from an account visible only to those allowed by the profile owner.

Tweets published in a “circle” can neither be retweeted nor shared, explained Twitter. The function is initially available for a small group of users worldwide, it said.

Twitter is in the midst of a takeover attempt by tech billionaire Elon Musk, who has accused the service of overly restricting free speech on the platform. Musk agreed with the Twitter board of directors on a deal worth around 44 billion dollars, but is still dependent on enough shareholders wanting to give him their shares. Twitter and Musk plan to complete the acquisition by the end of the year.