Several actions for and against Lukashenka are taking place in Minsk at the same time. It is reported by Tut.by.

On Volodarskogo Street near the pre-trial detention center, a group of people with red and green flags gathered. There are also parked at least 8 buses and minibuses from the regions.

At the same time, people gathered at the Red Church for the march of pensioners. After that, the pensioners walked along Independence Avenue.

The column of pro-government rally participants crossed with the march of pensioners. The latter chanted “shame!” and “to the faithful, we can, the first people.”

Pensioners from two opposite actions met on Independence Square. The march of pensioners continued to move towards Oktyabrskaya Square.

We remind that 186 people were detained in Belarus during the march of pensioners on October 12.

It was also reported that on October 15 in Minsk, near the Red Church, people with disabilities gathered for the march. 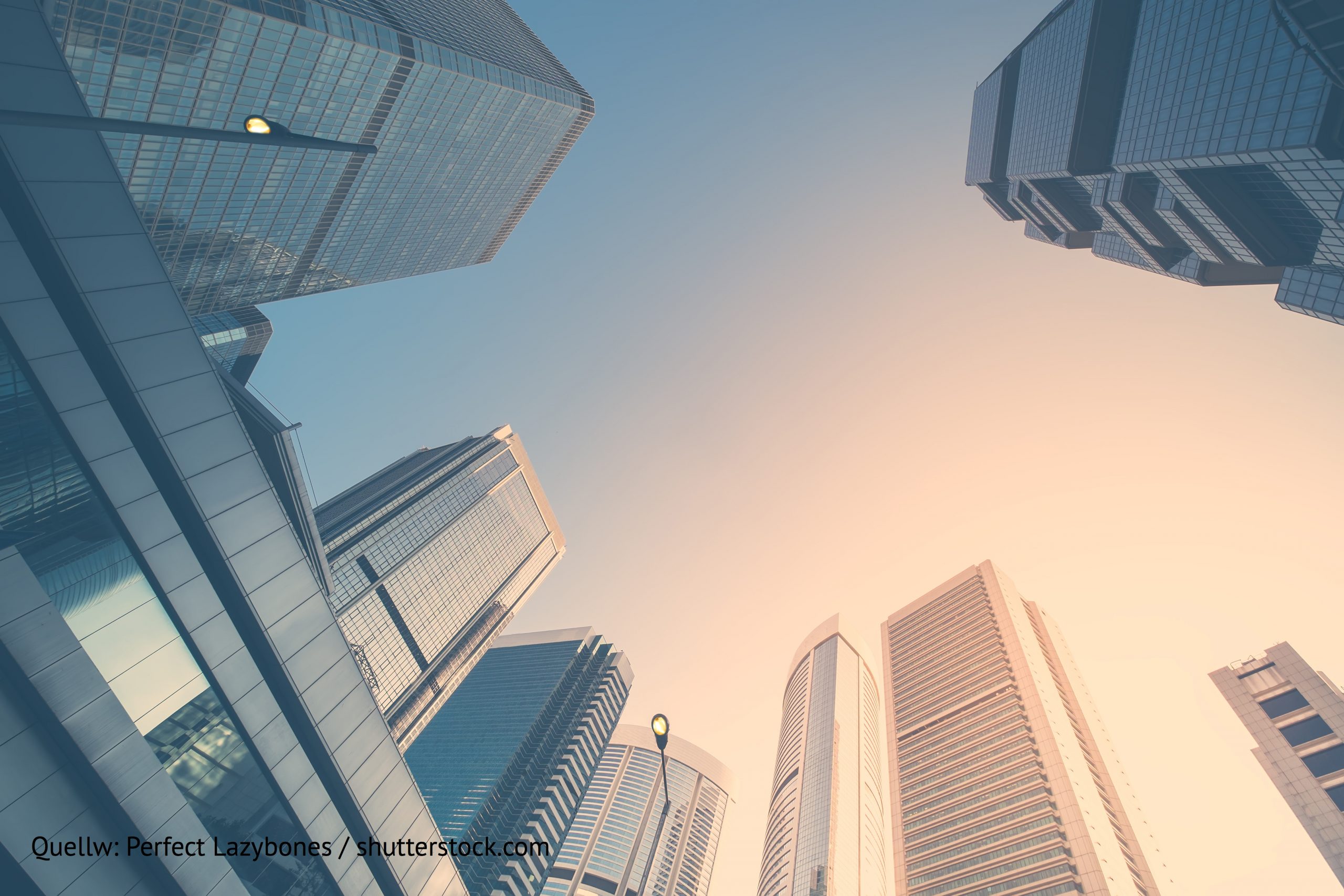