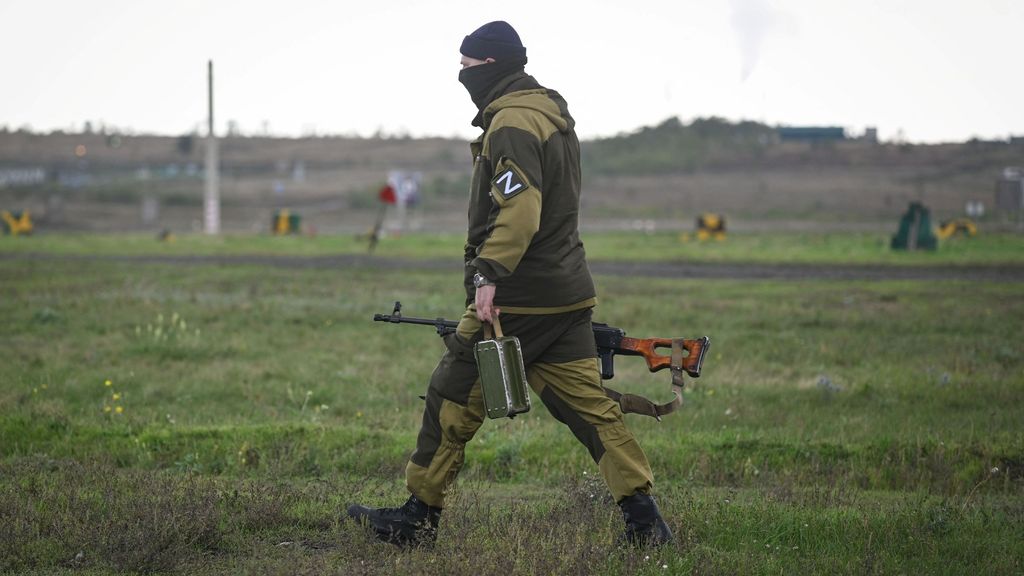 Two Russians have made the crossing from Russia to the United States by boat. The two are eventually arrested on St. Lawrence, an island in the Bering Sea that belongs to Alaska.

According to the American authorities, the two have applied for asylum. In this way they hope to avoid Russian military mobilization.

The two sailed in a small boat across the Bering Sea. From Egvekinot, Russia, they traveled several hundred kilometers along the coast of the Siberian Chukchi Peninsula, arriving at St. Lawrence. As the crow flies, this is a few tens of kilometers from the nearest Russian coast.

The visa applications of the two arrested Russians are currently being assessed, the US Department of Homeland Security said. It is still unclear whether the two will be allowed to stay in the United States.

Alaska Republican Senator Dan Sullivan said the case shows that Russians do not want to fight in President Putin’s war against Ukraine. In case more Russians try to flee to Alaska, Sullivan asks US Customs to “have a plan ready.”

The Bering Strait, near the Bering Sea, lies between the Arctic Ocean and the Pacific Ocean and separates Asia from North America. The crossing is known as dangerous and has hardly been undertaken in recent decades.

The crossing, also known as the ‘Ice Curtain’, was banned by the FBI in 1948 for fear of Soviet spies. After the Cold War, citizens were allowed to travel from Russia to Alaska again, but when a father and son drowned en route, the Russian authorities put an end to that. 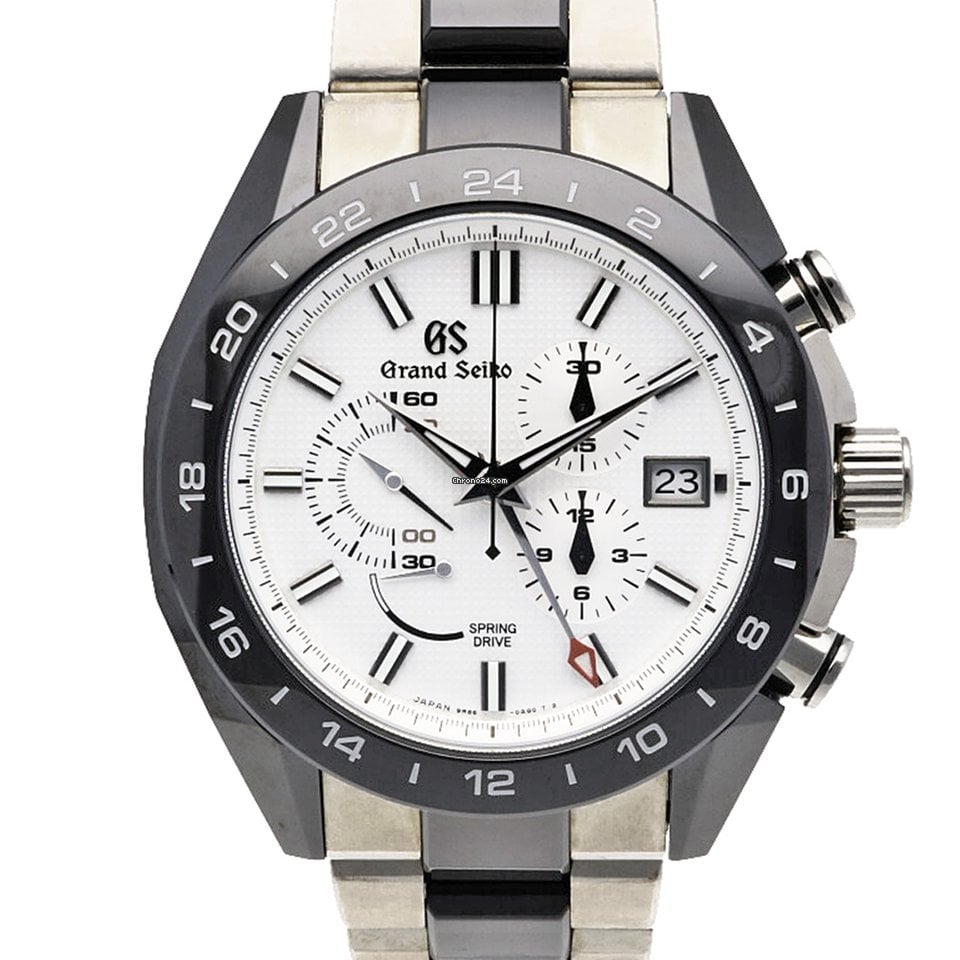 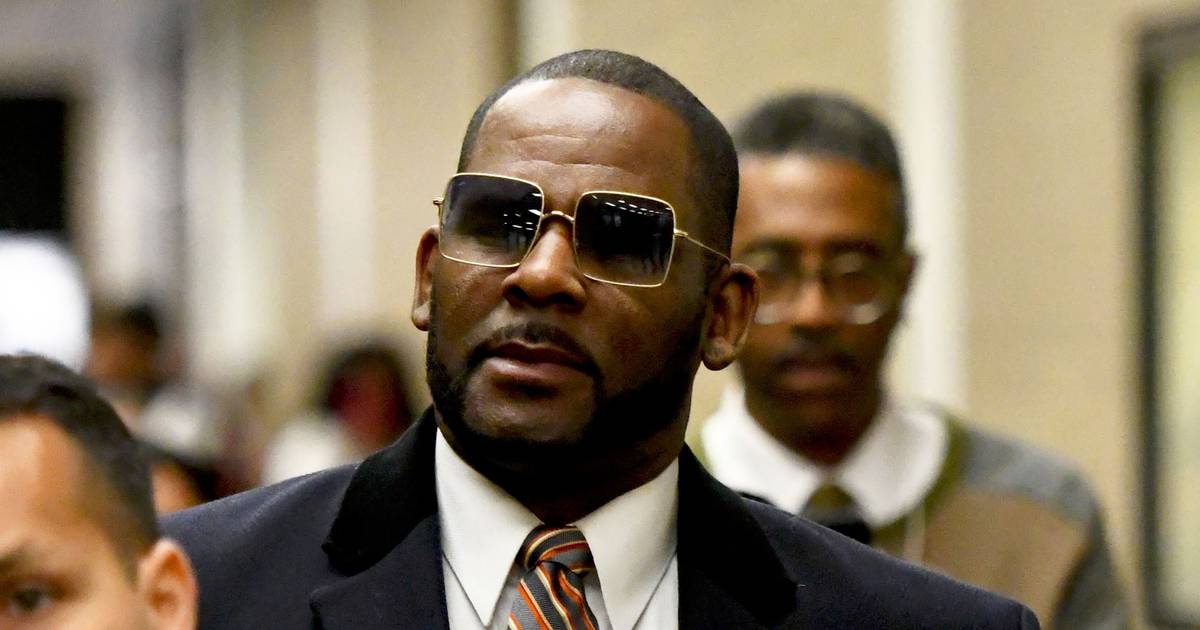 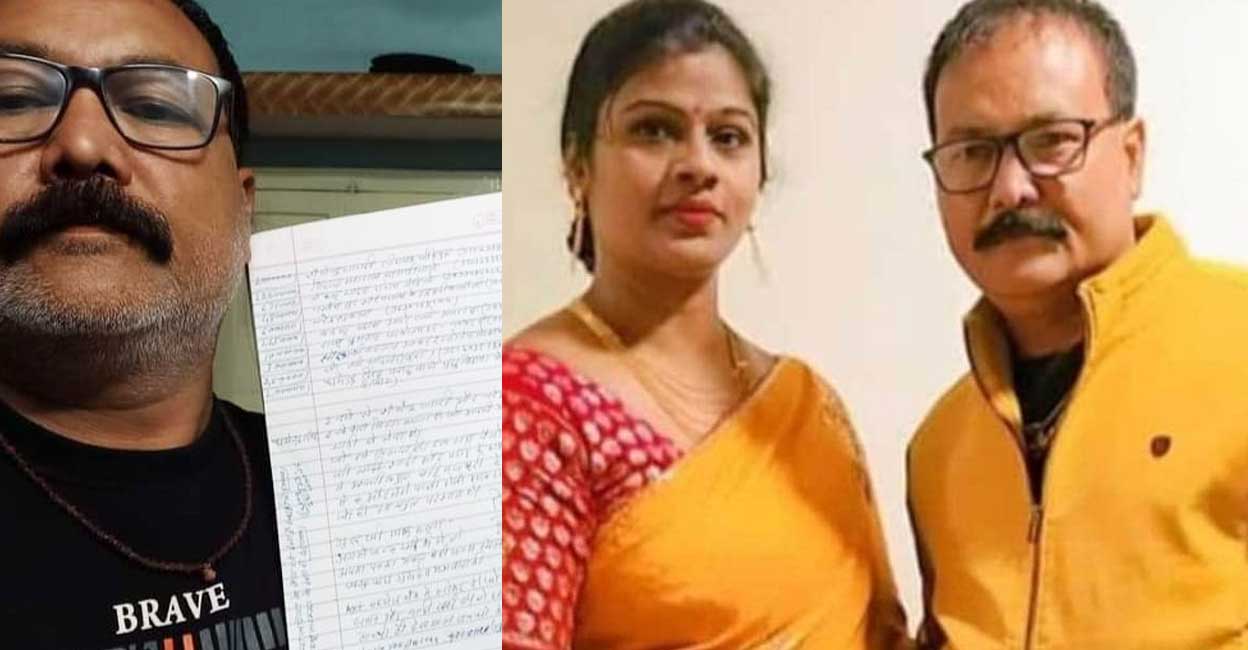 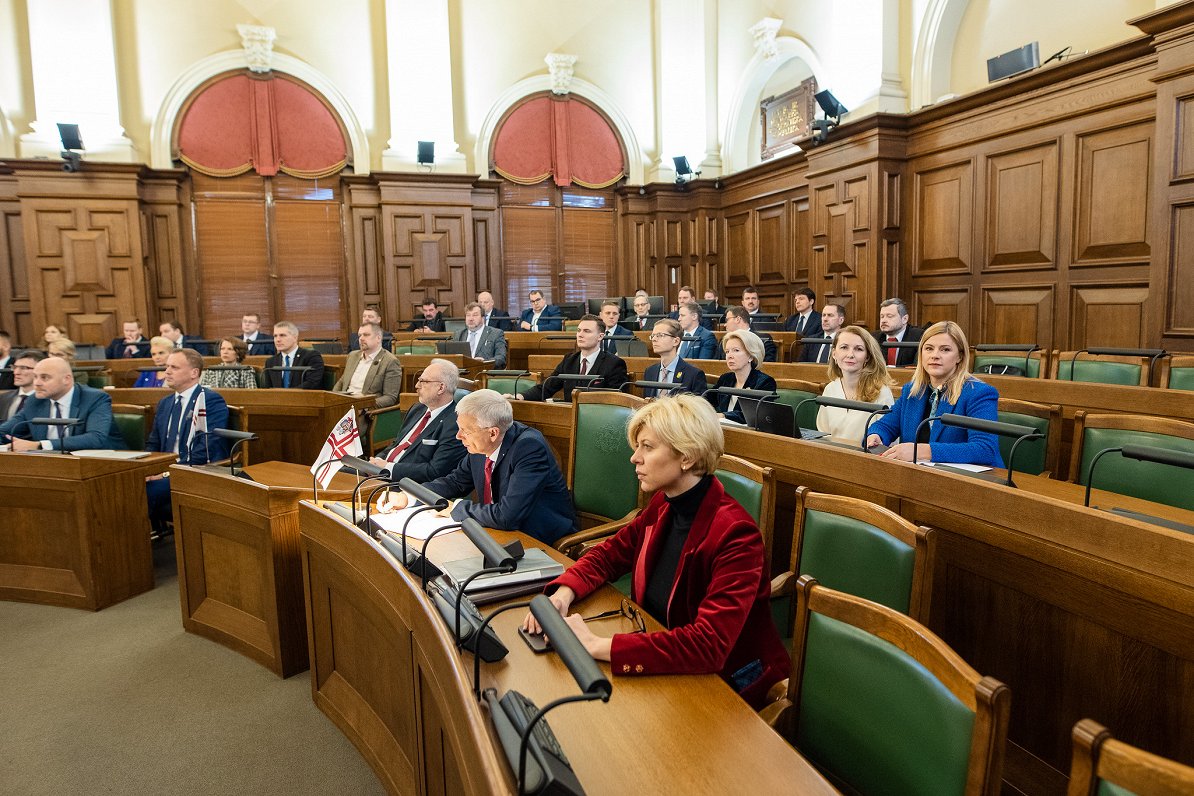 Debate in the Saeima on Latvia’s foreign policy / Article 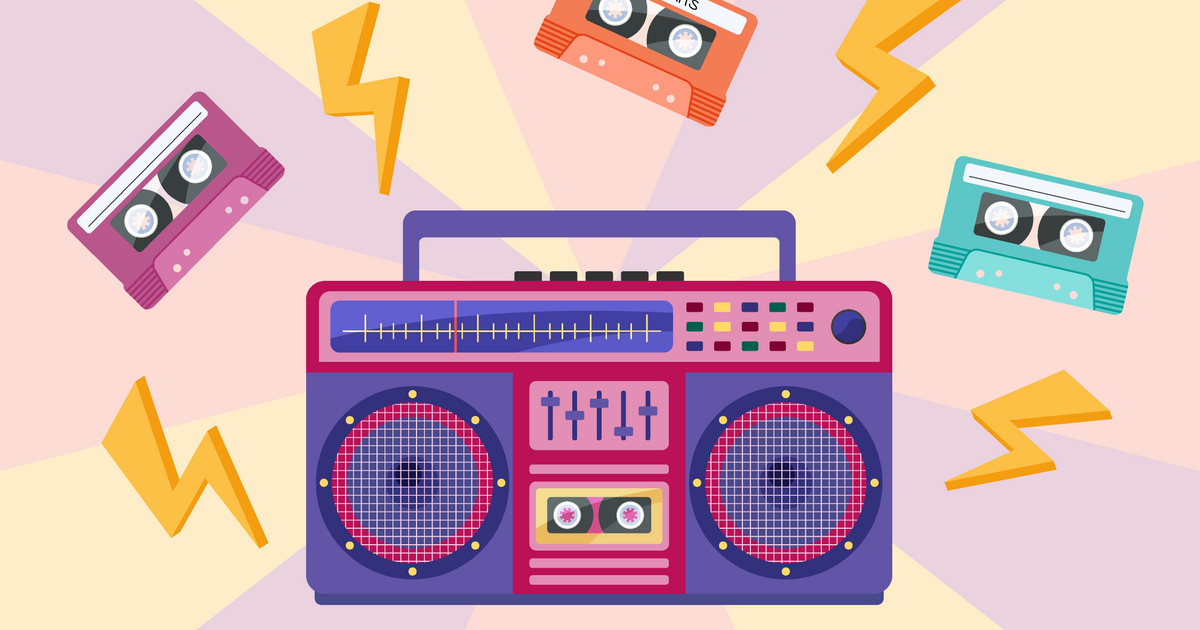 Do you recognize the hottest pop songs of the 90s?

The pride of the Vologda region: speed skater Evgenia Lalenkova became the absolute champion of Russia