The BBC news agency reported that Typhoon Nanmadol had weakened to a cyclone on Tuesday, September 20, 2022, after moving ashore in Kyushu. in southern Japan on Sunday. and causing heavy rain until flooding and landslides in many areas At least four people have been found dead and 114 others injured, of which 14 are in serious condition.

latest on tuesday More than 140,000 households remain without electricity as Nanmadol has weakened to a cyclone. After moving through most of Japan and now heading out to sea

Typhoon Nanmadol made landfall in Japan with wind speeds of up to 234 km/h, equivalent to a Category 4-5 hurricane, damaging many homes. traffic jam Many businesses were temporarily closed. According to NHK, a man died after his car was flooded. Another was buried in a landslide.

in Tokyo face heavy rain The Tozai subway line had to stop operating because of the flood. Hundreds of bullet trains, ferries and flights were also suspended. Prime Minister Fumio Kishida decided to postpone his visit to New York City. to monitor the storm situation 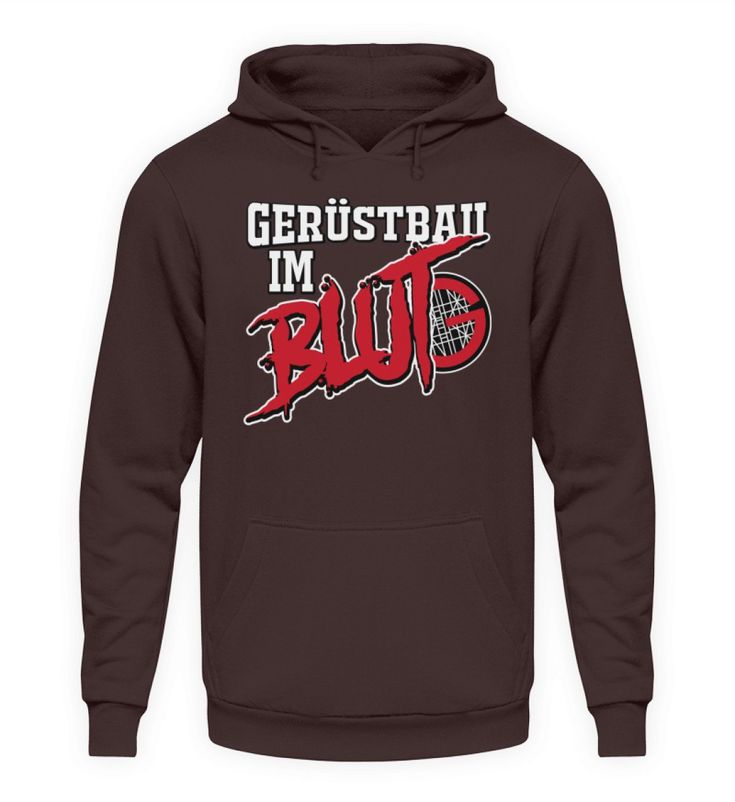 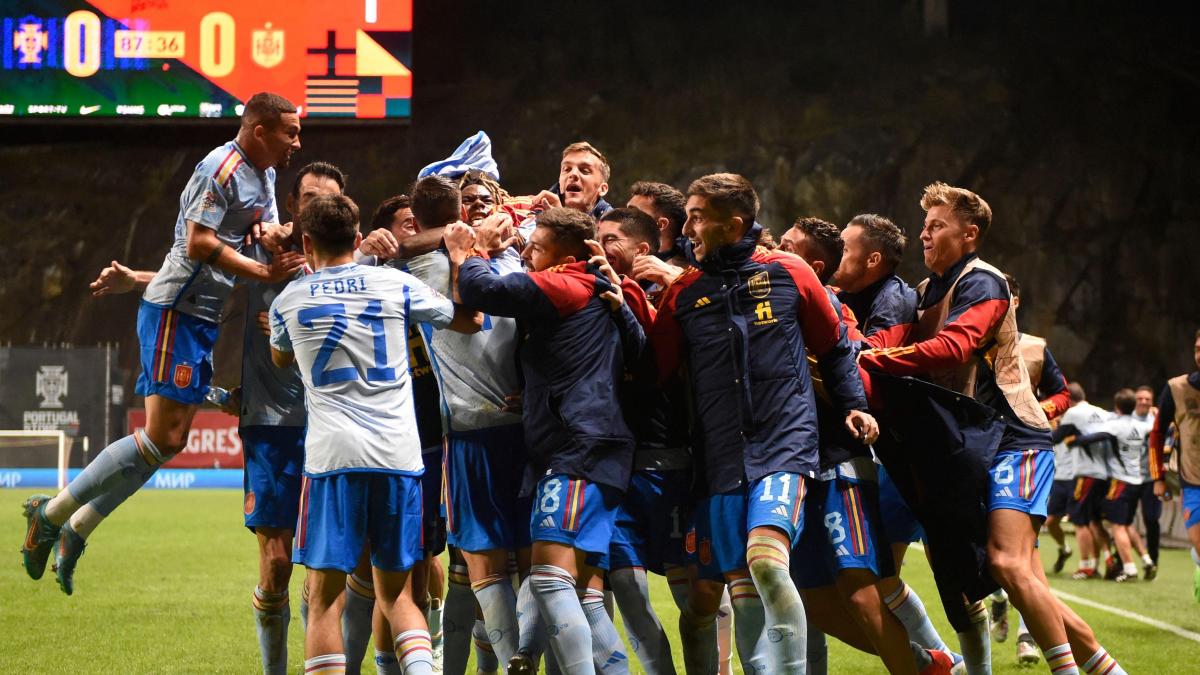 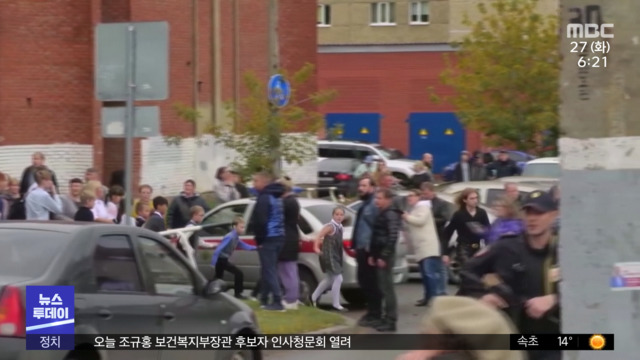 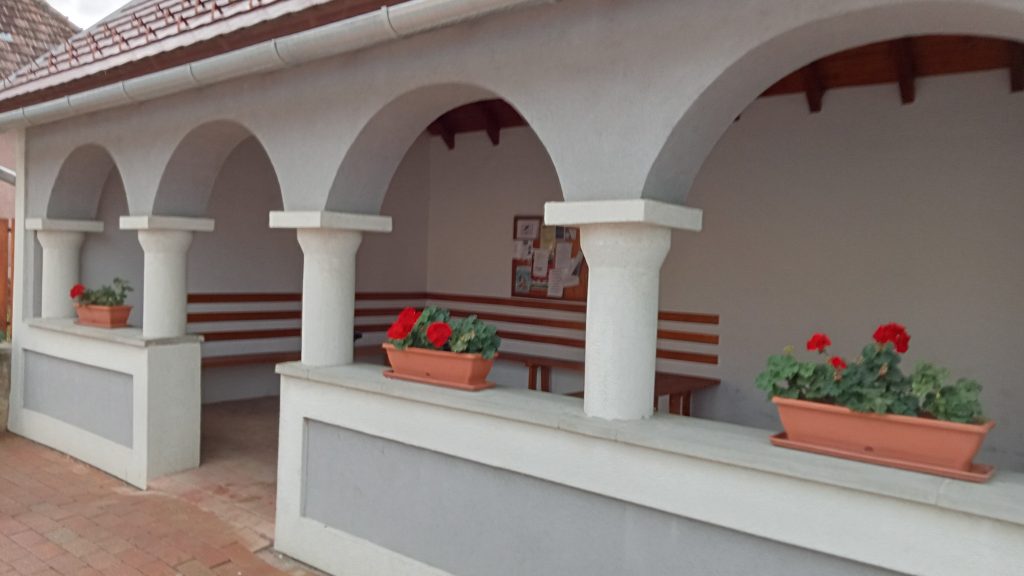