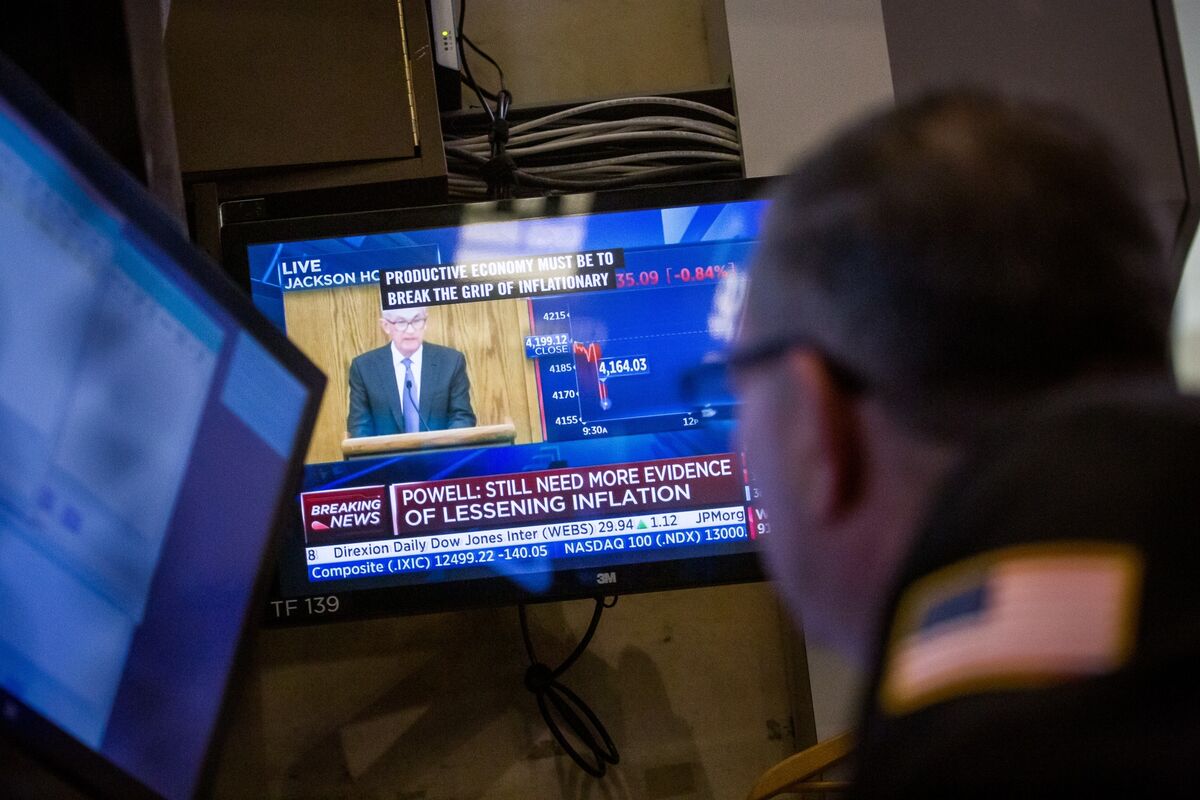 On the 21st, the US stock market continued to fall after a rough price movement. Traders were overwhelmed by headlines about the Federal Open Market Committee (FOMC) policy announcement and Fed Chairman Jerome Powell’s press conference. It suggested that aggressive tightening would continue, and it was perceived that the possibility of a soft landing for the economy had become less and less likely.

“It’s like Paul Volcker has been sent to Chairman Powell,” said Seema Shah, chief strategist at Principal Global Investors. “We are talking about strong and swift measures that could come, trying to stamp out nasty inflationary pressures and avoid an even worse scenario later on.” “The Fed is looking for a hard landing, given the latest interest rate projections. A soft landing is almost out of the question,” she said.

In the foreign exchange market, the dollar index rose 1% at one point, hitting a record high. The background is the FOMC rate hike and further rate hike suggestions. The gains in the index narrowed after Powell’s remarks. The euro fell 1.6% against the dollar at one point. President Putin’s moves to escalate the war have been criticized by world leaders at the United Nations General Assembly.

“While we expect the dollar to remain strong in the near term, we are still reluctant to assume sustained dollar strength from here,” Scotiabank’s Sean Osborne said in a note.

New York crude oil futures continue to fall. The escalation of Russia’s war could lead to supply disruptions, but after the FOMC rate hike, fears of a knock-on effect of a slowing economy weighed heavily on markets.

“Oil prices continued to be heavy as the Fed signaled it would keep inflation under control by raising interest rates even as the economy slows,” said Ed Moya, senior market analyst at Oanda. .

Crude inventories rose by 1.14 million barrels last week, according to Energy Information Administration (EIA) data. Demand for distillates, including diesel, fell on a four-week average to the lowest level in nearly a decade for the time of year.

The spot gold market rebounded from a temporary drop immediately after the FOMC policy announcement, rising 1.3% to $1,687.10 an ounce as of 2:58 pm New York time. The Fed’s interest rate hike came in line with most expectations, easing some concerns about a much larger rate hike.

“Some said it could be a one-point rate hike, but the outcome was what most expected and bought gold,” said Robert Havercohn, senior market strategist at RJO Futures. It has gone up,” he said.

December gold futures on the New York Mercantile Exchange (COMEX) closed 0.3% higher at $1,675.70 an ounce before the FOMC policy announcement. 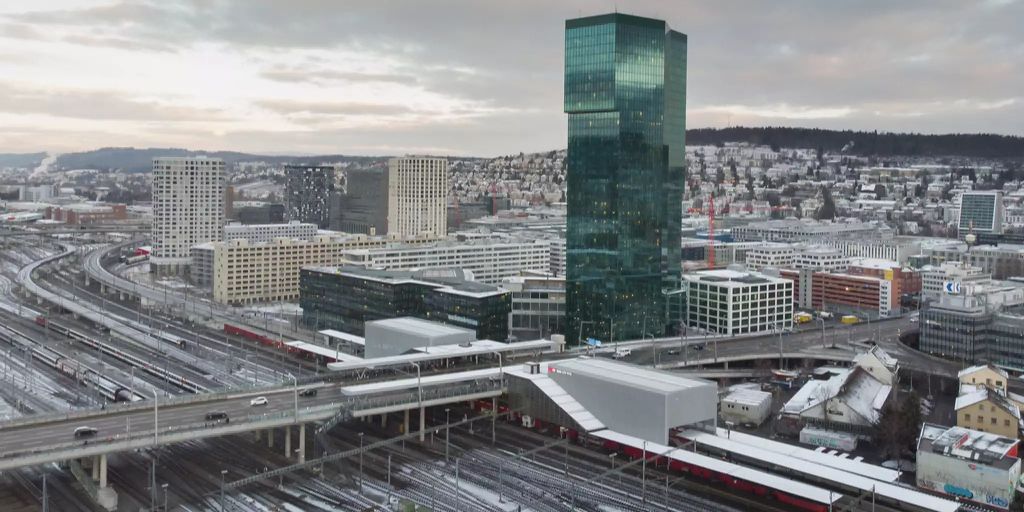 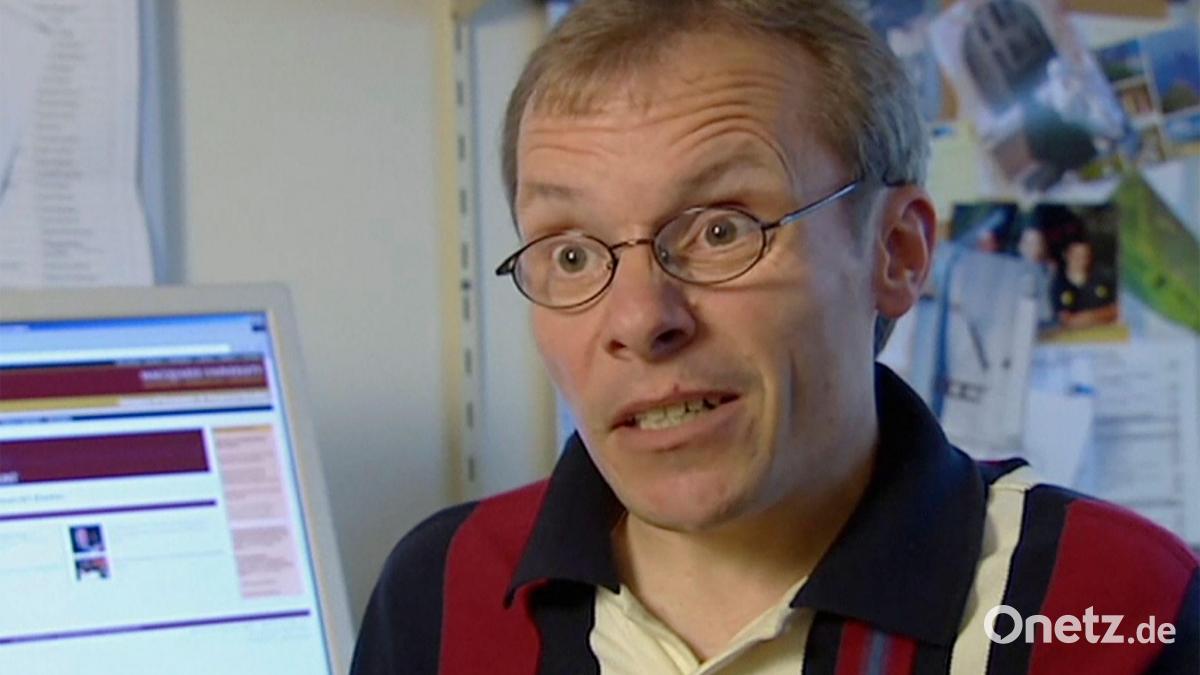 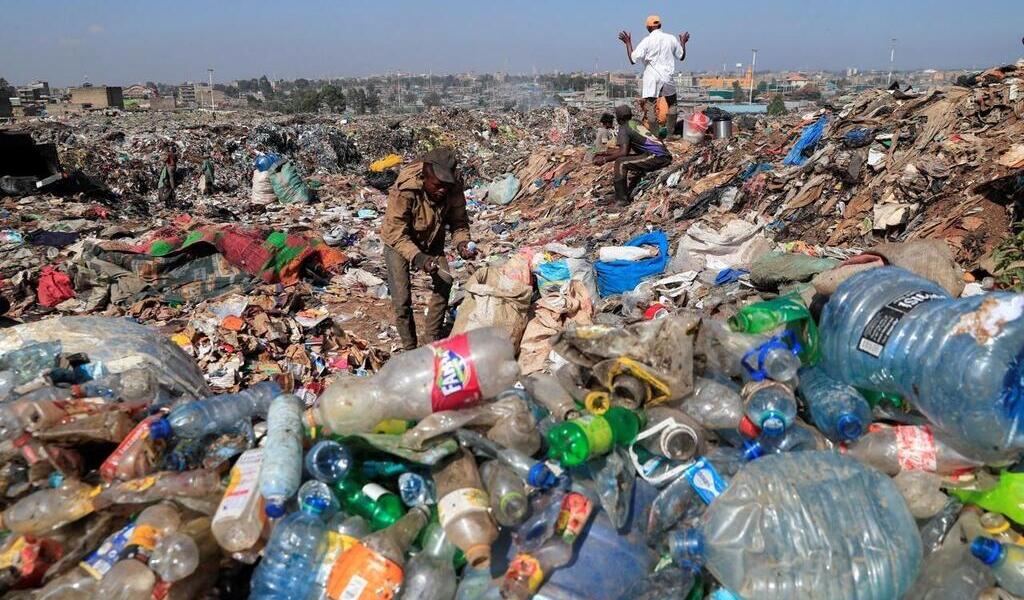 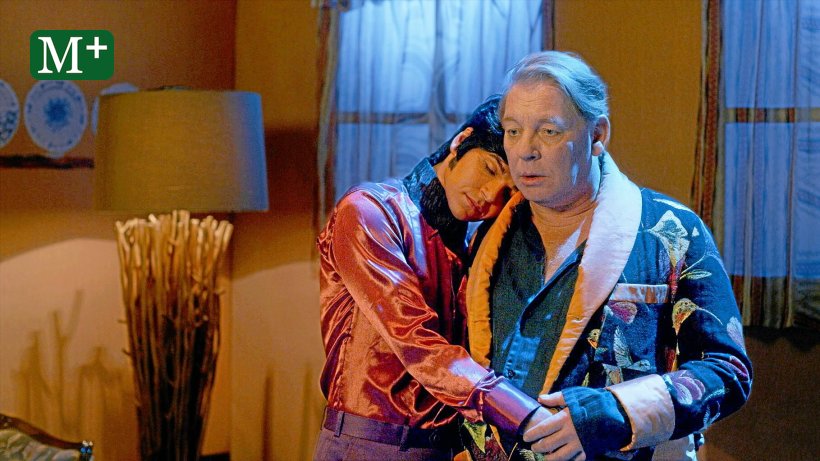 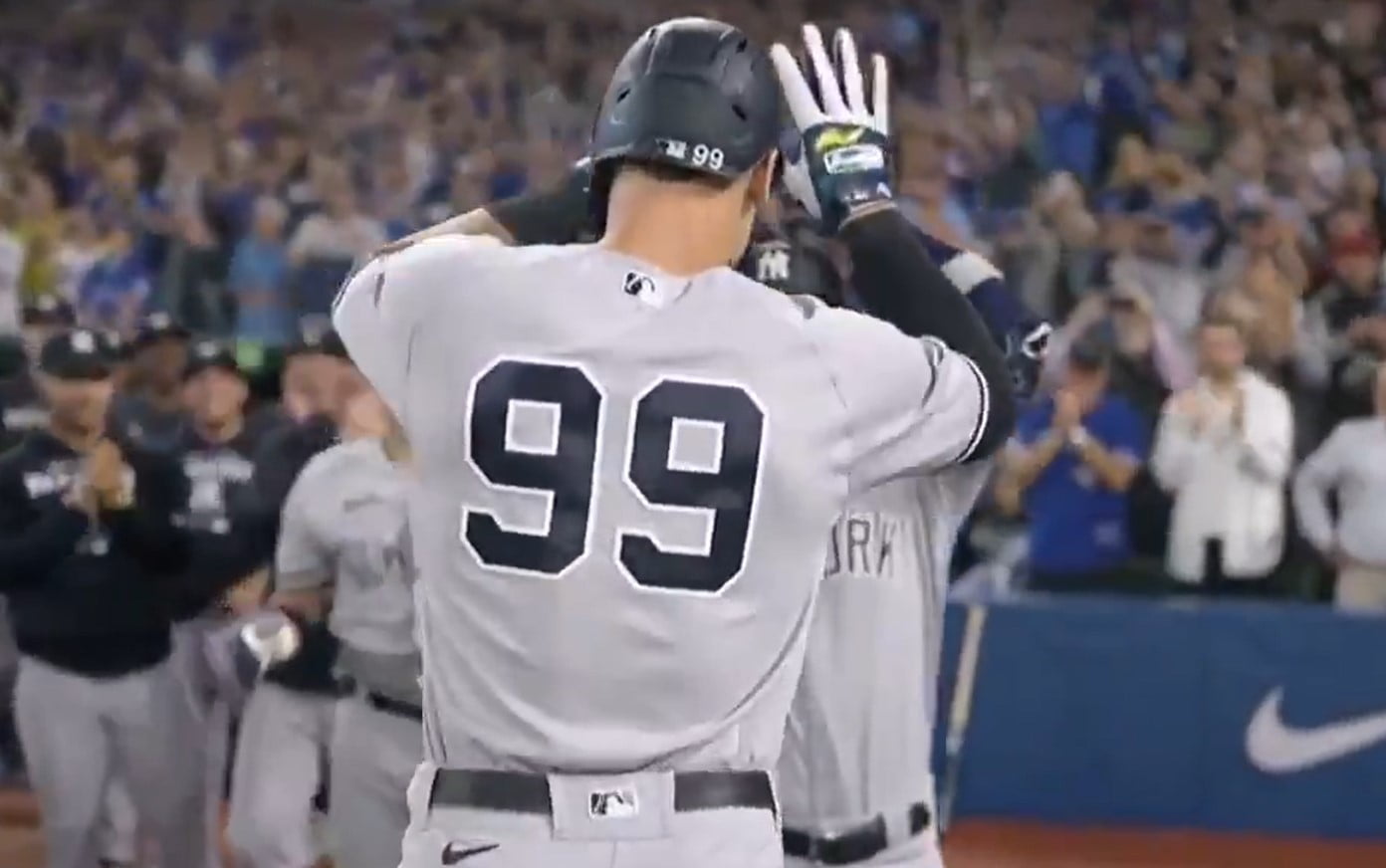 Aaron Judge (finally) hits his 61st homer of the season