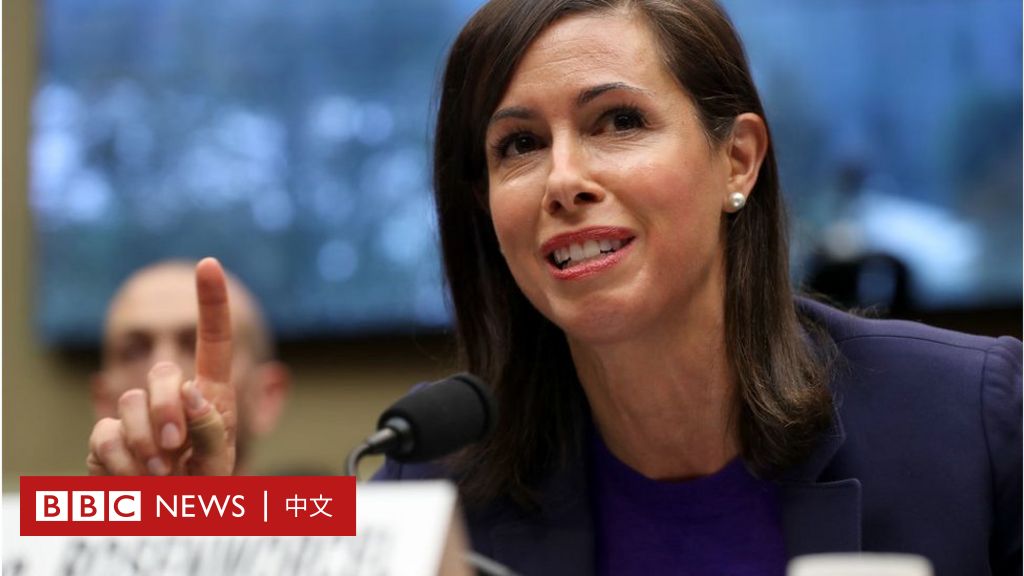 Washington revoked China Telecom’s license in the United States on the grounds of “national security” considerations.

China Telecom is one of China’s three largest telecommunications service providers, and the Biden government requires the company to end its business in the United States within 60 days.

Officials said that the Chinese government’s control of the company means that China has the opportunity to “acquire, store, disrupt and/or mislead US communications.”

U.S. officials said that this may enable China to “spies and other harmful activities against the United States.”

China Telecom has been providing services in the United States for nearly 20 years, and it described the US decision as “disappointing.”

The company stated: “We plan to take all possible options while continuing to provide services to our customers.”

China Telecom has hundreds of millions of users in 110 countries, and its services include broadband networks, mobile and fixed telephone networks.

A few hours before the decision was announced, US Treasury Secretary Janet Yellen had a conversation with Chinese Vice Premier Liu He to discuss the current state of the global economy.

The meeting between the two was seen by the outside world as a signal of improved relations between the two superpowers, after China had been tit-for-tat on trade and Taiwan issues.

The US Federal Communications Commission (FCC) warned in April 2020 that China Telecom Americas might be closed, claiming that the company was “used, influenced and controlled by the Chinese government”.

The committee stated that the company is “very likely to meet the requirements of the Chinese government without…independent judicial supervision.”

This is another move by U.S. officials to crack down on Chinese telecommunications companies on the grounds of national security.

Last year, the FCC listed Huawei and ZTE as threats to communications networks-making it more difficult for American companies to acquire equipment from them.

For all of the above-mentioned companies, US officials mentioned related risks, claiming that the Chinese government might use these companies to conduct espionage against the United States or endanger the national interests of the United States. 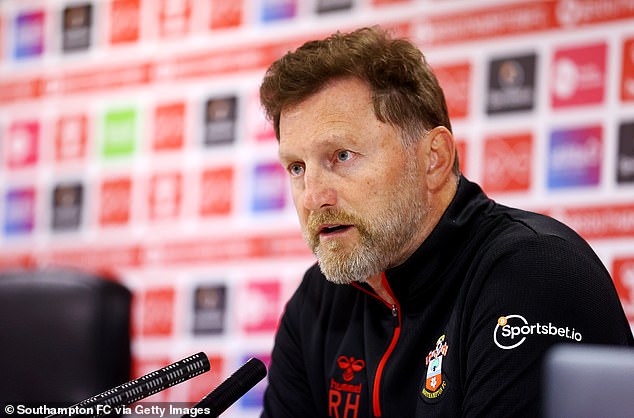 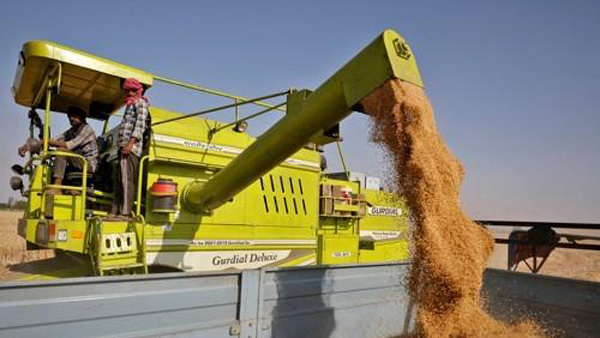 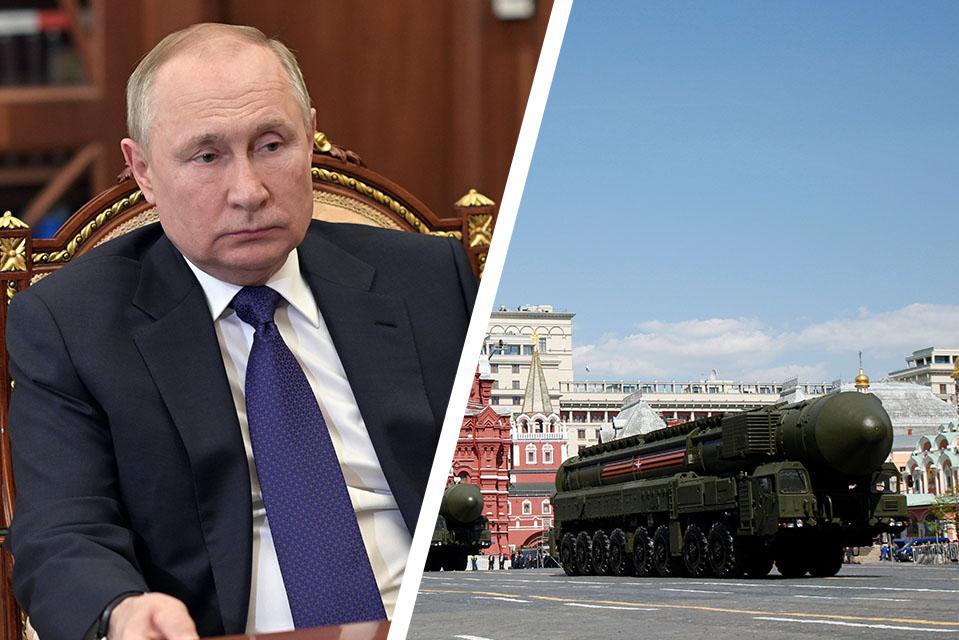