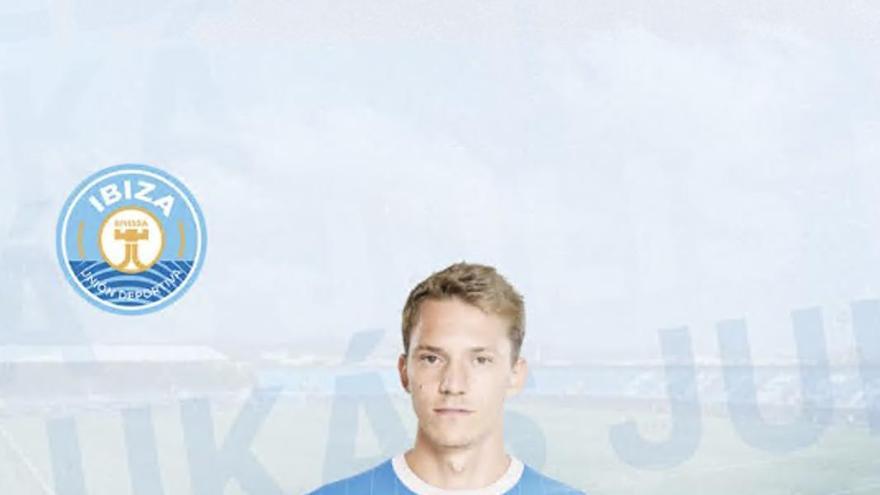 UD Ibiza has confirmed today on its social networks through an official statement that Czech striker Lukas Julis will join the team.

📣 OFFICIAL RELEASE: Lukáš Juliš is a new player of the #Ibiza.

Welcome to the island, Lukáš! 👋😁

Lukas Julis, who becomes the great goalscoring hope of the sky-blue team, arrives from Sparta Prague in the Czech First Division, with whom he has played eight games and scored one goal this season. Julis has been international with the Czech Republic team in different categories. With the sub-21 he played six international matches after making his debut in 2015. The 1.84-meter-tall striker has played 130 games with Sparta Prague, with whom he has scored 31 goals, five of them in two games against Celtic in the 2020 Europa League. In total he has played more than a hundred games in the top Czech division.