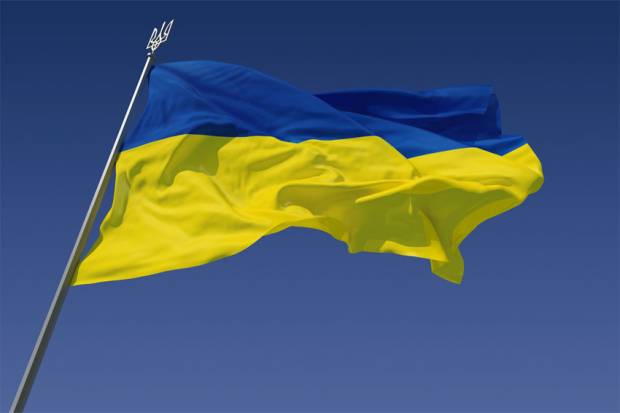 JAKARTA – Ukraine is celebrating the Day of Dignity and Freedom on Sunday (21/11/2021). A day to remember and honor all Ukrainian heroes, everyone, both military and civilian.

Unfortunately, according to the Ukrainian Ambassador to Indonesia, Vasyl Hamianin is currently Ukraine and European Union is facing serious challenges from the East. This challenge is either an overt military threat or a disguised hybrid threat.

“Moscow still uses humans as tools to achieve its dirty geopolitical goals. Just as the increase in gas prices has nothing to do with the market situation, it is also clearly part of geopolitics. We must resist these provocations and build a strong defense system to face such challenges,” Hamianin said as stated in a release received by Sindonews.

According to him, the Russian military movement, the energy crisis in Europe, the abuse of migrants as weapons on the Polish and Lithuanian borders with Belarus, and the surge in disinformation from Russia should be assessed as part of Russia’s hybrid war series against the Euro-Atlantic community.

Hamianin added that the war in eastern Ukraine that started in 2014 was an ongoing conflict between the Ukrainian army and Russian-backed separatist groups in the Donetsk and Luhansk regions. The seven-year war has claimed more than 100,000 lives, while some 2.5 million Ukrainians have been forced to seek refuge in other parts of the country or even abroad.

“What we are seeing now is a deteriorating situation where the Russians are showing that they can immediately deploy troops to attack and that all options, including military options, can be exercised by the Russian government,” he continued.

Moreover, he explained, Russia has now turned Belarus into its military district. Russia has deployed troops under the guise of holding joint exercises, and continues to seek additional opportunities for Belarusian military infrastructure. 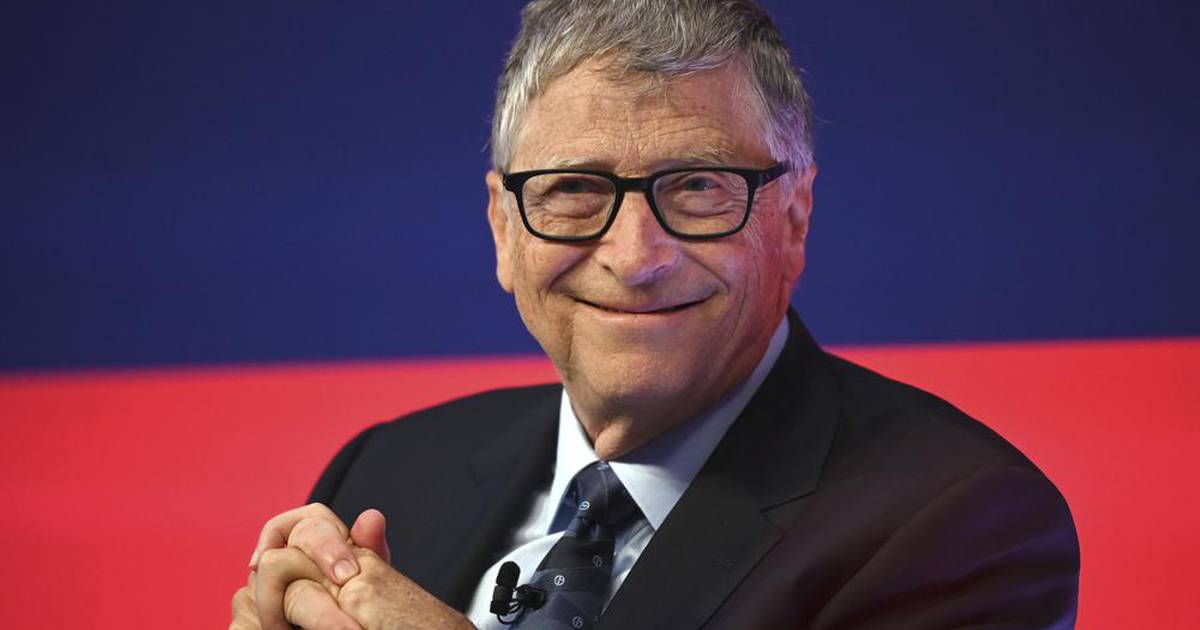 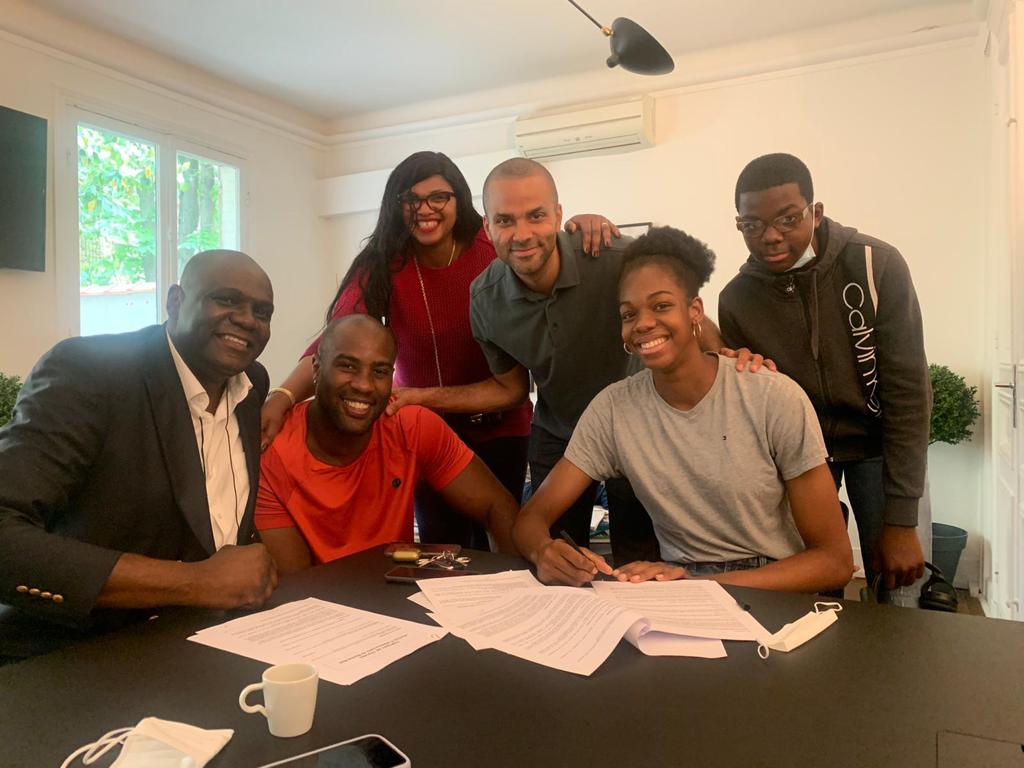 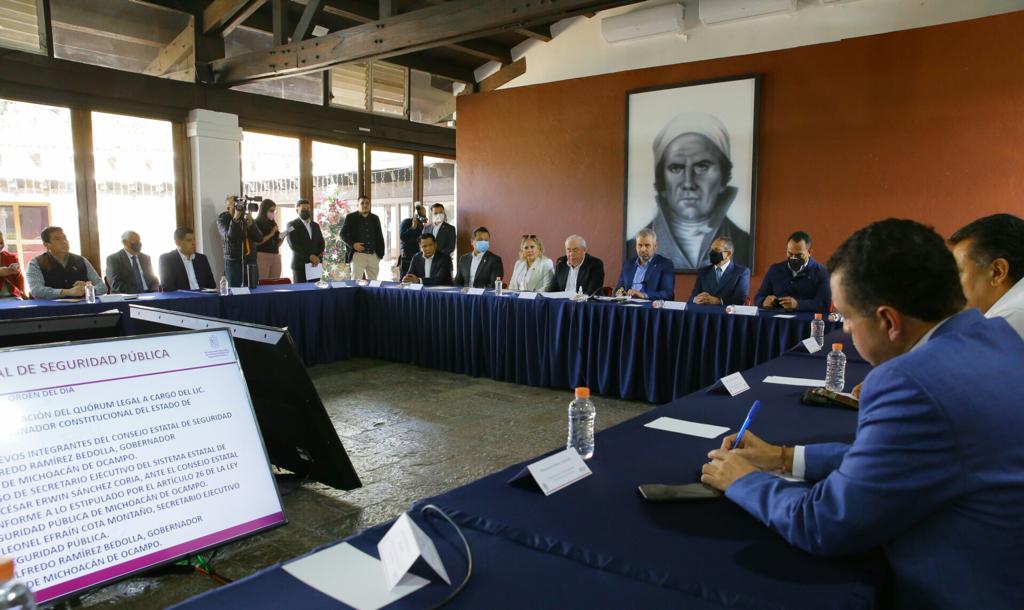 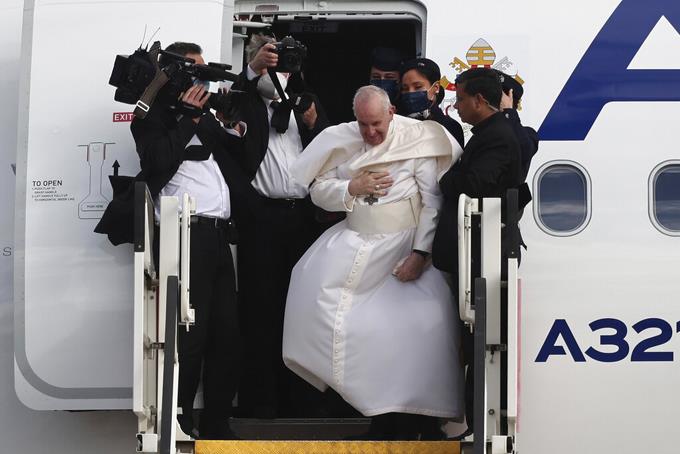