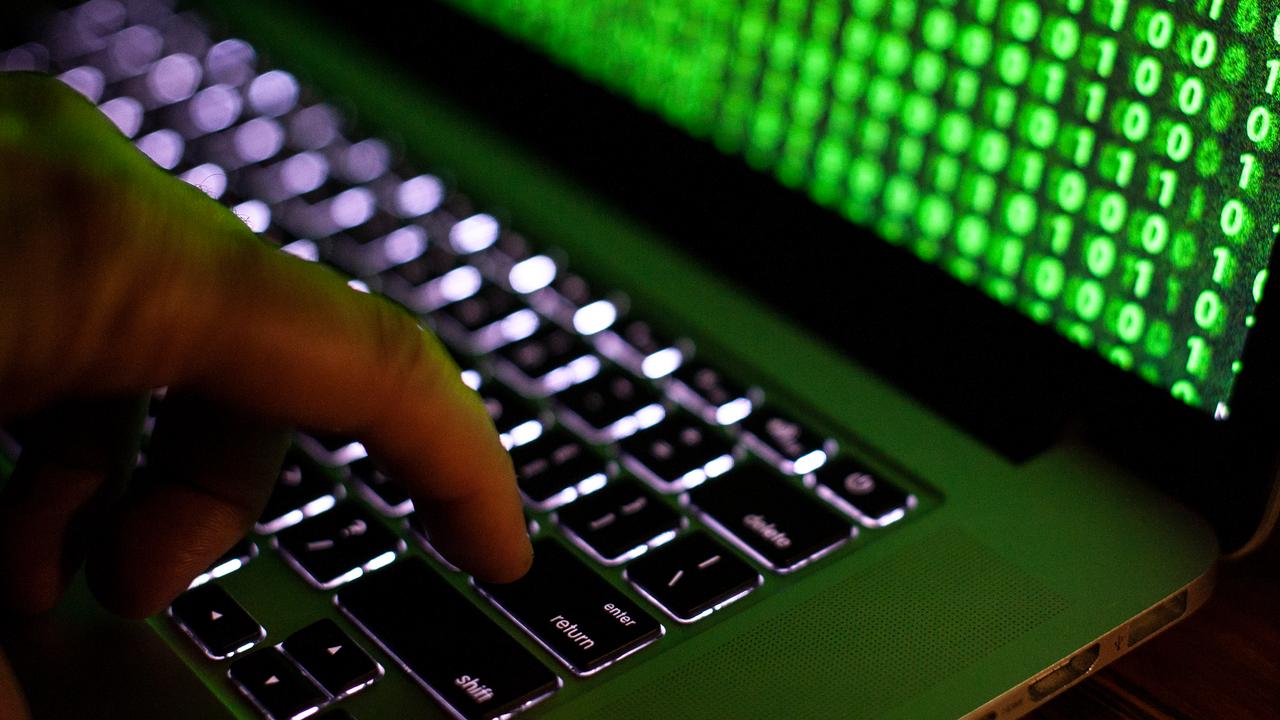 Hackers from the Ukrainian army are said to have hacked into the website of the Russian mercenary company Wagner. According to a Ukrainian minister, personal data of all fighters who are affiliated with the organization were stolen.

“Every executioner, murderer and rapist will be severely punished,” Ukrainian Minister of Digital Transformation Mychailo Fedorov announced the hack on Telegram. “Revenge is inevitable.”

Wagner is a private mercenary company that counts as the Kremlin’s shadow army. It guards Russian interests in all kinds of countries. Wagner’s mercenaries fight in Syria and Ukraine.

For the fight in Ukraine, the company also recruits criminals in Russian prisons. In exchange for their pardon, they have to fight in Ukraine. According to Ukraine, Wagner’s fighters are guilty of war crimes on a large scale. 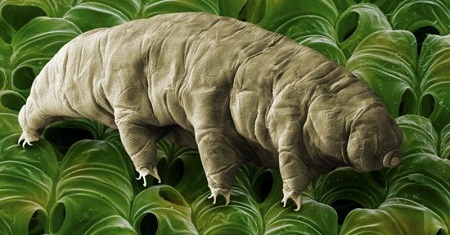 There Is An Animal That Can Live 30 Years Without Eating, Who Is It? : Okezone techno

Apartments for rent with 2 beds in Dallas, TX with Corporate

How Health Insurance wants to speed up the fight against fraud

Montlucon. The opening of the fair is this Saturday, we take you to Venice! 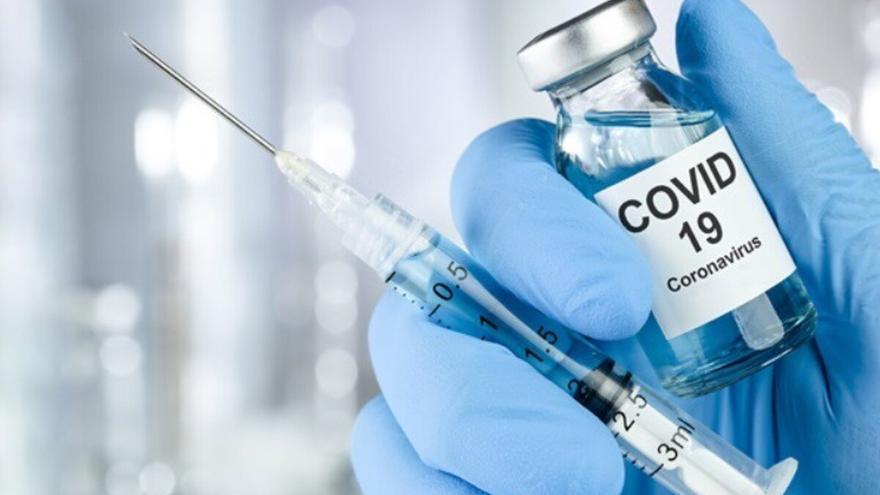