Ukraine compares sham referendums with the annexation of Austria 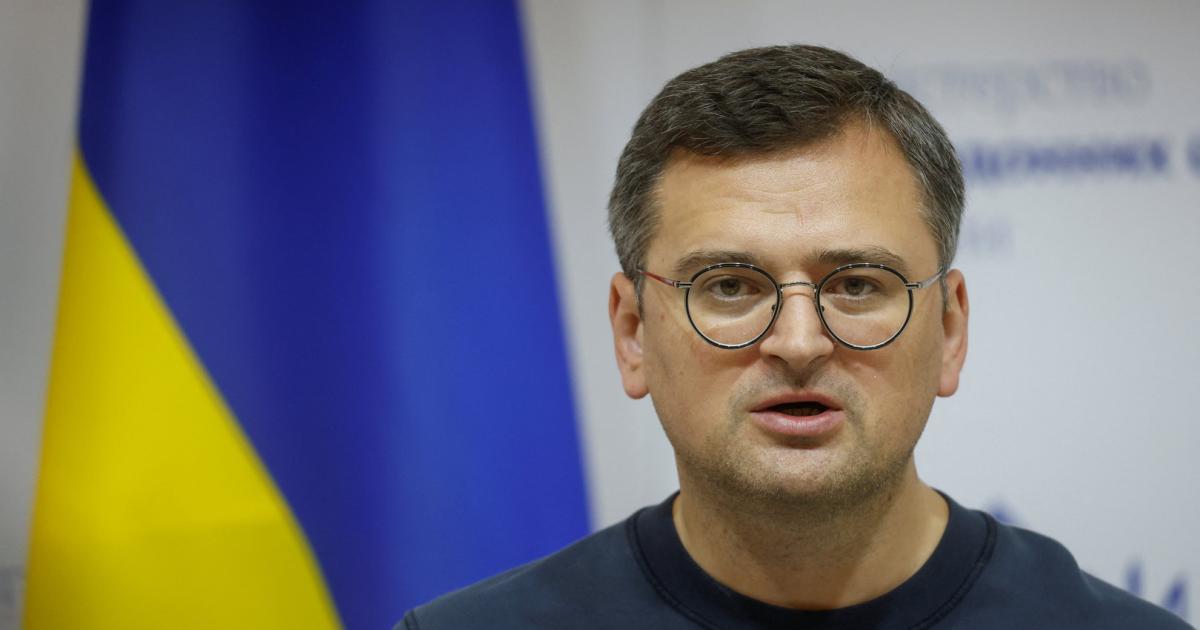 Ukraine has reacted calmly to the “referendums” announced by Russia and the Russian occupation authorities in the occupied territories. “Neither the pseudo referendums nor the hybrid mobilization will change anything,” Foreign Minister Dmytro Kuleba said on Twitter on Tuesday. Ukraine will continue to liberate its territory. The Ukrainian Ministry of Defense compared the events to the annexation of Austria to Nazi Germany in 1938.

“They expect the results of 1938. Instead they will get Hitler’s result of 1945,” Ukraine’s Defense Ministry tweeted. After the German troops marched in in March 1938, a referendum prepared by Nazi propaganda was held in Austria, in which 99.7 percent of Austrians approved of the completed “Annexation”. World War II, started by dictator Adolf Hitler, ended in 1945 with Germany’s surrender.

The head of the presidential office in Kyiv, Andriy Yermak, spoke of “naive blackmail” and “fear-mongering”. “This is what the fear of crushing (Russian troops) looks like. The enemy is afraid and manipulates in a primitive way,” wrote the 50-year-old on the Telegram news channel. Sham referendums had previously been scheduled for September 23-27 in the occupied parts of Luhansk, Donetsk, Kherson and Zaporizhia Oblasts.

The adviser to the presidential office, Mykhailo Podoliak, spoke of a “sedative” for a “show” for war spectators in Russia. “Are you sure you want to waste the time it will take to organize the escape on a new show? Give it a try. This will be interesting,” he wrote. The Ukrainian army will continue to “destroy the occupiers on our land”. 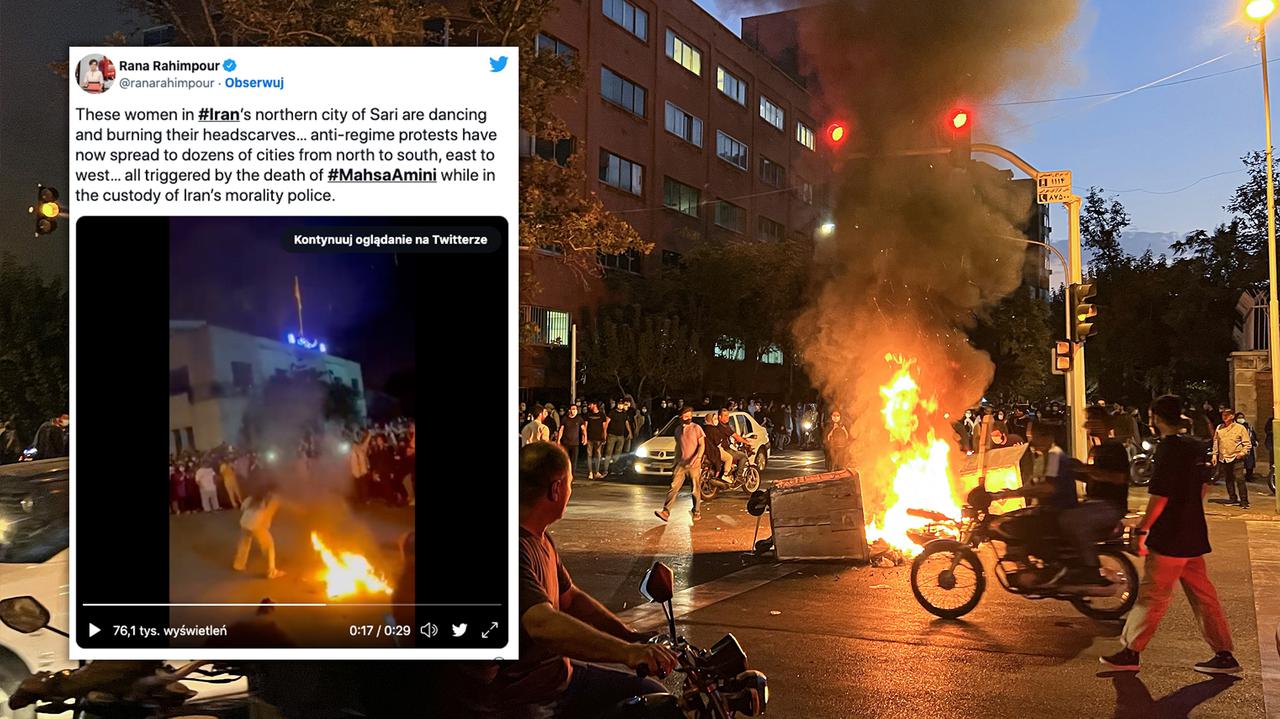 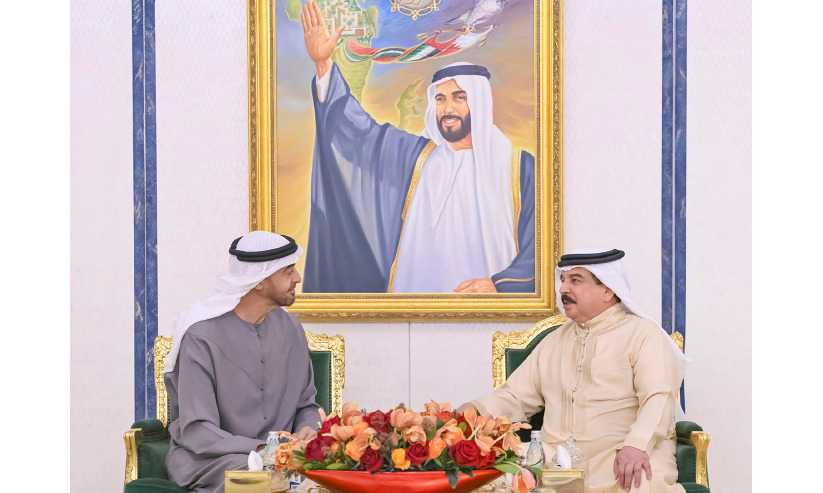 NESDB discusses canceling E85, pushing E20 instead, expecting to start operations at the end of the year 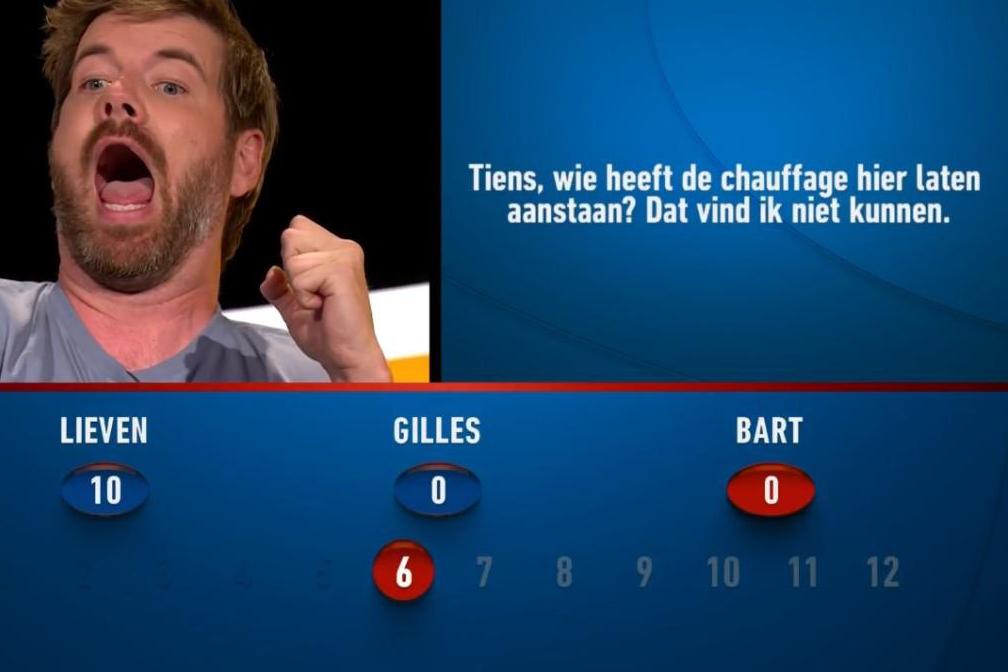 Dutch accents and cooking tips from Jan-Jaap van der Wal: this was ‘The smartest person in the world’ 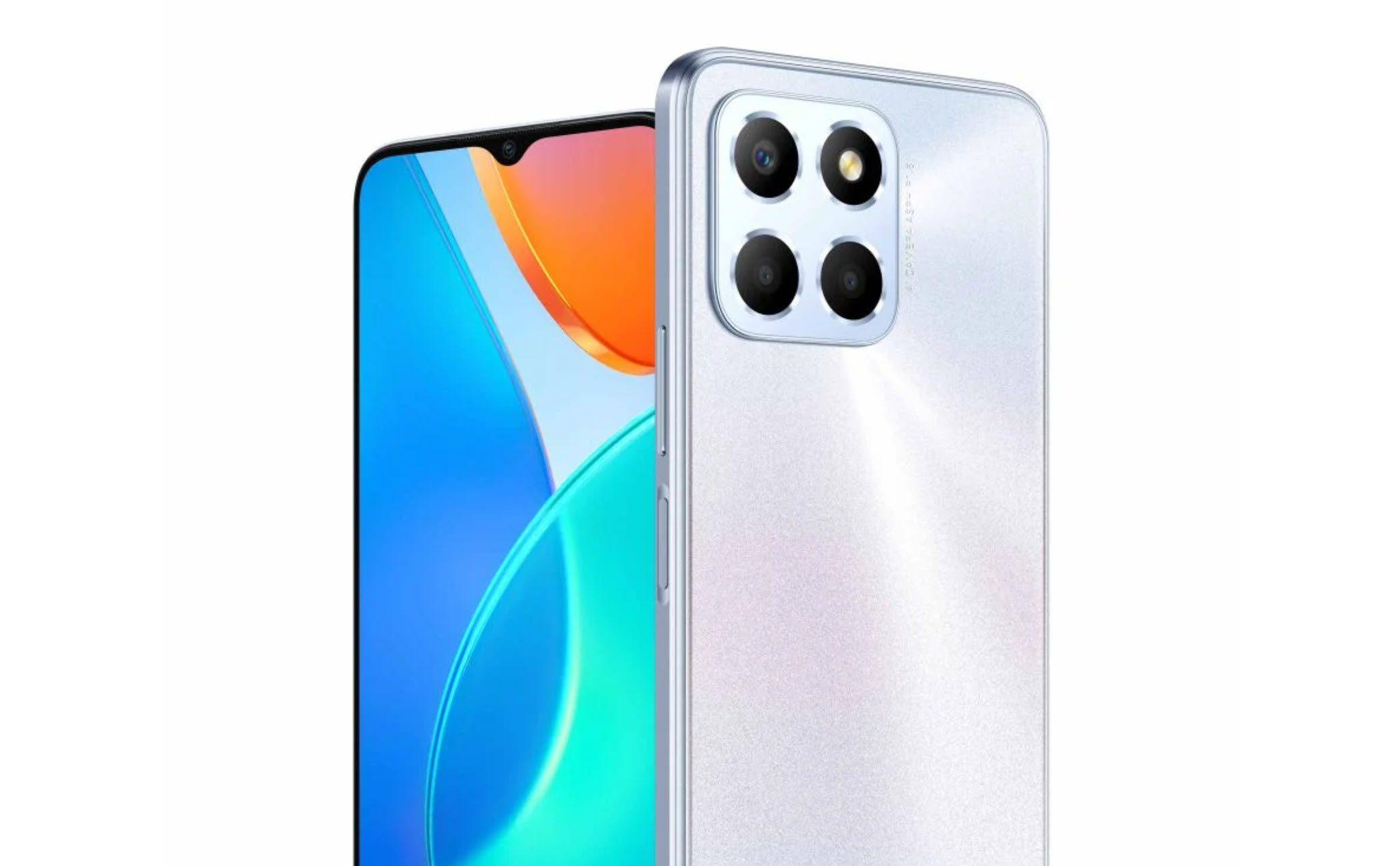 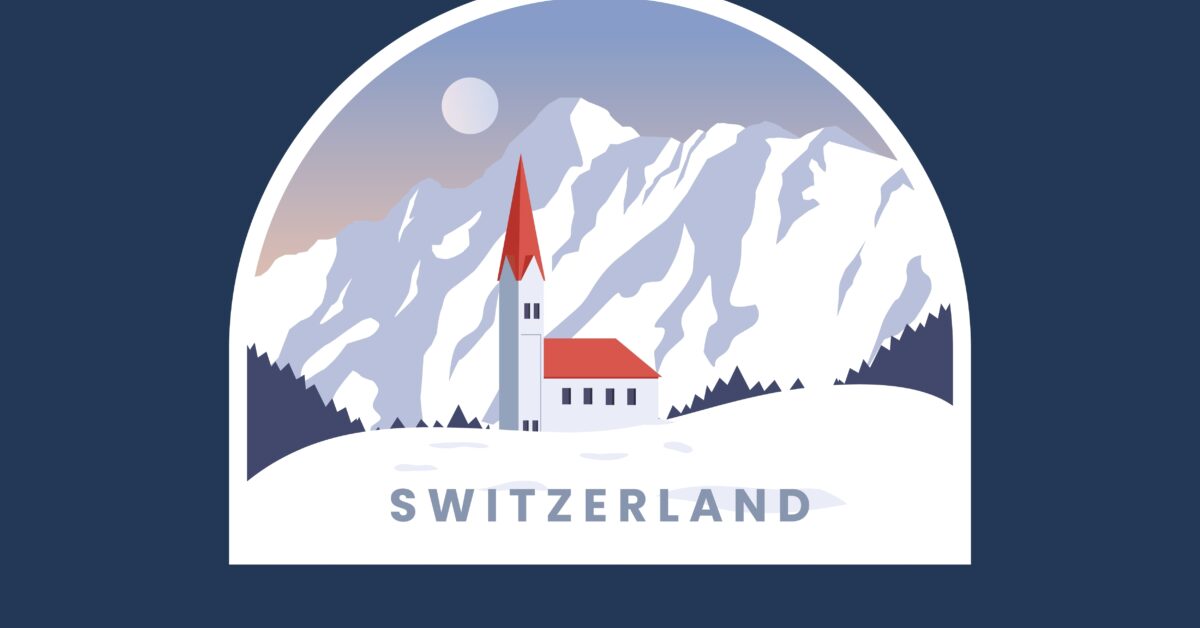 Switzerland ranks eighth in the world – The Onliner