Ukraine’s advances bring fear and uncertainty to the Russian city of Belgorod: “Everything is more tense now”

Home » World » Ukraine’s advances bring fear and uncertainty to the Russian city of Belgorod: “Everything is more tense now” 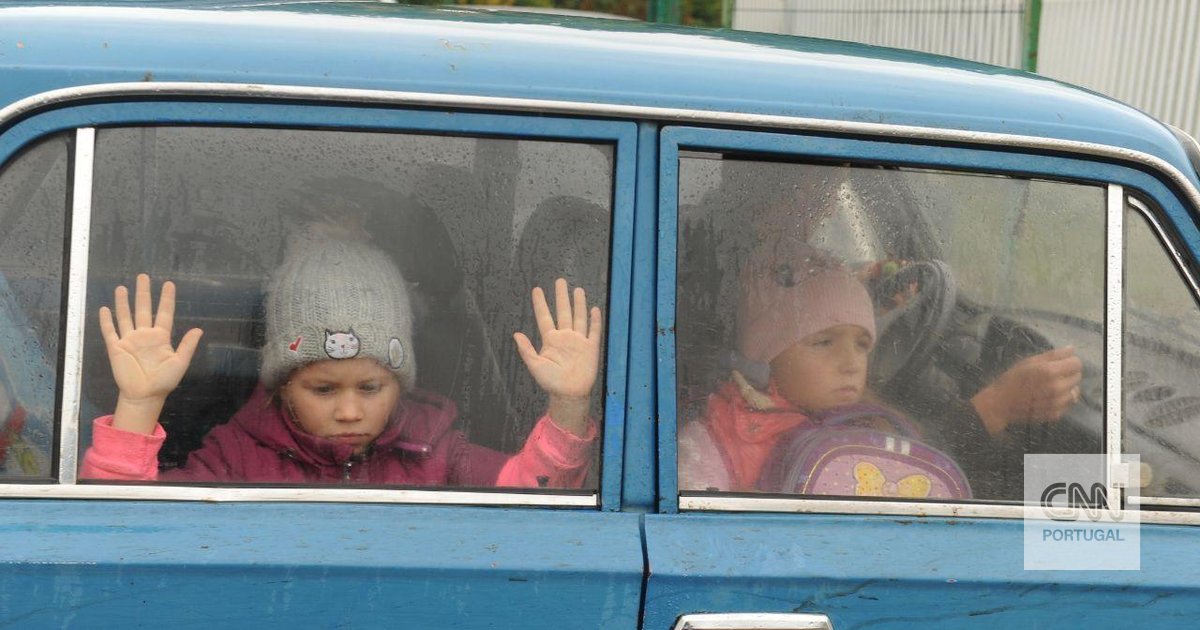 The Ukrainian counteroffensive brought a humanitarian crisis, many wounded and many doubts. Along the border with Ukraine, citizens of Belgorod now fear that the conflict will reach Russian territory.

Just in case, Denis built an underground shelter in his backyard and bought wooden boards in case he needed to protect the windows of his restaurant in Belgorod. “No one expects it to arrive here”, but, after the shock of the Ukrainian counteroffensive in Kharkiv, “we have to be prepared”, confesses the Russian businessman.

In Belgorod, there is fear. The Ukrainian troops are closer and the inhabitants of this city that borders the province of Kharkiv are reminded of this fact to the sound of each explosion of anti-aircraft missiles that, with more or less success, defend the city from the occasional Ukrainian missiles. The number of Russian soldiers roaming the streets has increased noticeably since they were ordered to withdraw from the outskirts of Kharkiv and this has not helped to calm the local population.

“Every day dozens of boys come, there are so many now [desde a contraofensiva]”, tells The Guardian Marina, who sells camouflage clothing in Belgorod’s central market. “They all have sad faces. Everything is more tense now.”

But the latest news doesn’t stop an old sweater merchant from uttering a provocation, pointing to his products with a defiant tone: “The cold is coming. And the Europeans will need it too, they will freeze!”.

Just 40 kilometers from the border with Ukraine, there are fears that it could attack Russian territory, although Ukraine has never indicated its intention to do so. Such a decision could even be counterproductive to the Ukrainian cause, with many analysts warning that a possible attack on Russian territory would escalate the conflict and could give the Kremlin the justification it needs to use tactical nuclear weapons against Ukraine. Which is why Washington has refused to provide Ukraine with long-range munitions so that they do not attack Russian territory.

For Major General Arnaut Moreira, military actions by special forces deep inside the territory occupied by Russia, as well as other aspects of guerrilla warfare, should play an increasingly active role in the development of the conflict, but the expert rules out an invasion. of Russian territory by Ukrainian soldiers.

This type of attack requires only a small number of soldiers and can be very cost-effective. The military gains from these operations may not be enough to win the war, but Arnaut Moreira recalls that “wars are not won only in aspects of a military nature”.

The ability to introduce a perception of insecurity in the populations will be a “fundamental element” for the course of the war: on the one hand, it “gives encouragement to the Ukrainian populations”, on the other hand, it forces Russian military leaders to have to deploy to regions of rear military forces that could be at the front. “So far, Russia has had no concerns about its rear area. This area was considered safe. This set of actions shows precisely the opposite – “there seems to be a complete neglect in the interior regions of the occupied territories”, considers Arnaut Moreira.

In Belgorod, the feeling is in the air that the war is not going as well as thought. Interviews at the beginning of the conflict showed a state of shock in most of the inhabitants of these border regions. This was followed by an increase in nationalist fervor, clearly visible through symbols such as the letter Z or the famous Saint George ribbon, in black and orange, affixed to cars and buildings. Now, with the certainty that the conflict will be more difficult and lasting than previously thought, many of these symbols have disappeared, as well as the people who posted them.

“We all have close people on the other side. Weddings mixed us all up. Schoolmates, couples, went from here to Kharkiv”, explains an elderly woman, saddened by this tragedy. “I’m very pro-peace, what else do we need to share?” she adds before saying goodbye.

But not everyone shares the feeling of pain. For Ilya Kostykov, a 19-year-old activist who founded an anti-war movement in the region, the feeling that reigns is apathy. The young man spends his days trying to encourage people who oppose the conflict to speak up, but confesses that trying to convince war supporters to change their minds is useless. Not even the arrival of thousands of refugees or the most recent blackout, the result of an attack on a power station, have changed the situation.

“To us, it seems like no one cares until it touches us personally. Until someone brings a coffin to your house, no one cares”, emphasizes the young man.

But in this city with just over 300,000 inhabitants, there is a humanitarian crisis. Thousands of people, taken by surprise by the speed of the Ukrainian counterattack, which recovered more than 6,000 square meters, fled in haste to the city of Belgorod, which was not ready to receive them. Families divided and lives left behind. Irina was born in this city, but fate dictated that she marry a Ukrainian from Kharkiv. The couple is no longer together, but their son is “split between two countries”.

In conversation with The Guardian, Yulia Nemchinova, a volunteer who provides assistance at a warehouse where thousands of pro-Russian Ukrainian refugees arrive, shows a list containing the names of 1,200 families that seek asylum and require basic goods. More than six thousand people need food and hygiene items and a place to sleep. “Belogord is overflowing”, she underlines, guaranteeing to know of a case in which a single apartment accommodated more than 20 people.

Most of these people want to stay close to the border. He wants to return to his home in the future and fear, in the short term, retaliation from Kiev for supporting the regime of Vladimir Putin. Despite their support for the Moscow regime, they openly express their frustration with the Ukrainian counter-attack and the withdrawal of Russian troops, questioning why they were not warned of the withdrawal or why they are not receiving proper support when they arrive. the Russia.

“We feel homeless and like no one needs us,” says a woman who fled the city of Kupiansk, recently recaptured by the Ukrainian armed forces. Arriving in Russia, she received the 10,000 rubles that the government promises refugees (about 166 euros), but little more. “I received my 10,000 rubles, but my home was there, and I threw it all away and became homeless.”

30 years of vertical and horizontal! The true Taiwanese racing god listens to “Boss Liao” and replies in seconds: We are professional | Life | Sanli News Network SETN.COM

La Fiera couldn’t get past the draw against the Chicago Fire; lost in penalty shootout 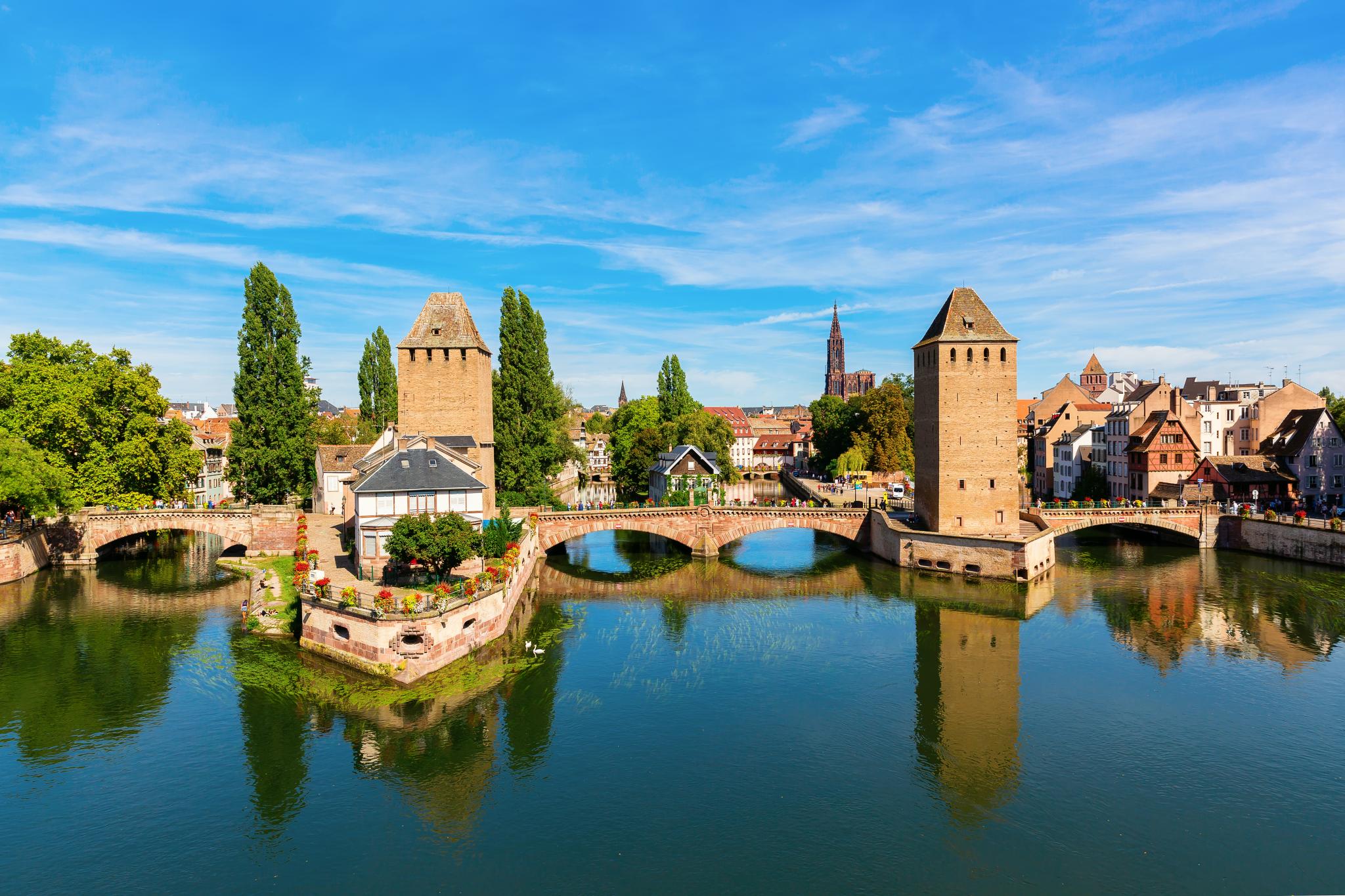 Ranking of student cities 2021-2022: the best cities according to their students