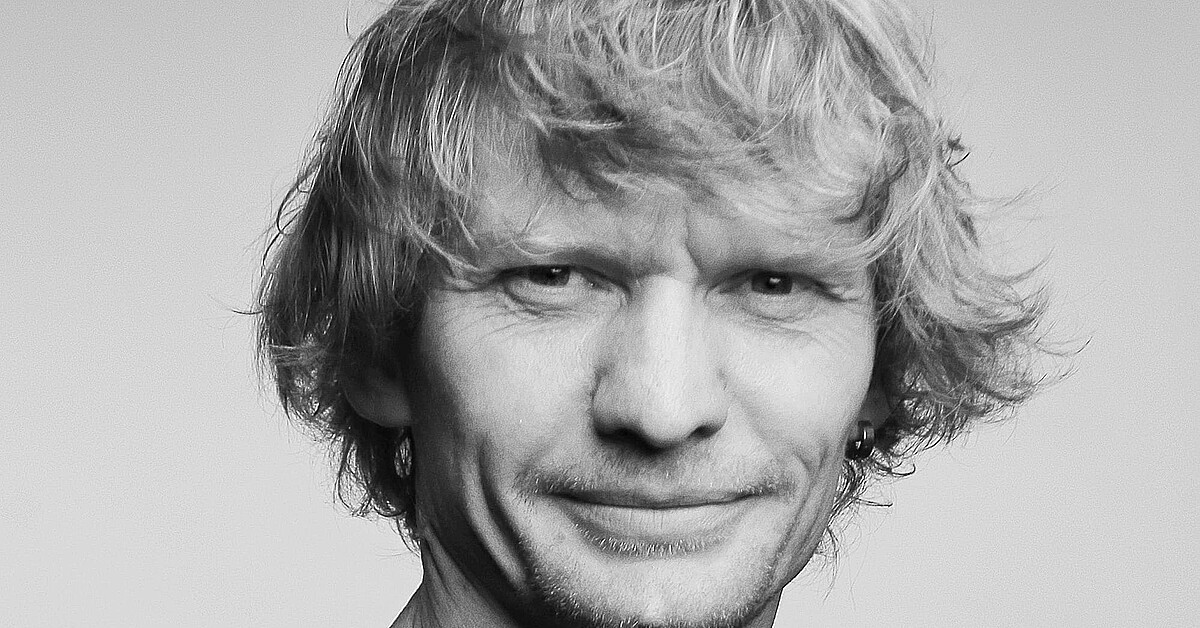 Reporters Without Borders (RSF) has discovered that Ukrainian journalist Maks Levin, who disappeared the previous March, was “executed in cold blood” by his Russian captors, according to a report published on June 22.

Ukrainian police found the bodies of photojournalist Maks Levin and his friend and bodyguard, soldier Oleksiy Chernyshov, in a forest 30 kilometers (18 miles) north of kyiv on April 1, along with a burned-out car.

Levin, 40, was an experienced Ukrainian freelancer, who often collaborated with the local media and the international news agency Reuters.

Arnaud Frogerhead of the RSF Investigative Unit, and Patrick Chauvel, a French photographer who worked with Levin in Donbas earlier this year, went to Ukraine to collect evidence or clues to help them piece together the sequence of events on the day of his death. death.

According to the resulting report, RSF believed that Levin was trying to recover his photo drone on March 13, which he had lost in the forest near Moshchun trying to film the progress of the Russian invasion a few days earlier. The terrain was hostile, but Levin firmly believed that the latest photos he had taken were very important.

⚡️#Ukraine????????: in an exclusive investigation including material evidence, RSF reveals that journalist #MaxLevin and his friend were executed by Russian soldiers on 13 March 2022.https://t.co/qFT5WmMw6X pic.twitter.com/AiLs5lN6ec

“He was unsuccessful,” the press release stated grimly. His girlfriend said she was untraceable that night.

Levin’s burned car, a Ford Maverick, was found on its side with 14 bullet holes. Its position, along with bullet holes found in nearby trees, indicate that the car was stopped when the shooting began.

Levin’s body was found about 55 feet (17 meters) from the car, wearing a black jacket, glasses and a blue armband indicating solidarity with Ukrainian troops.

Chernyshov’s body was found face down with a head wound from the open passenger seat, mostly burned. Reports said he was wearing a military uniform and was carrying an AK-47. A can of gasoline was found nearby, likely from Levin’s car.

RSF also found three Russian trenches at the last crossing Levin’s car passed through, where they found food containers, cigarette packs, a Russian military instruction manual, among other evidence of the presence of Russian soldiers.

Based on the evidence, RSF presented two possible scenarios. The first was that the two were ambushed after Levin got out of his car to search for the drone. Russian soldiers in the first trench alerted others further up the road, who stalked them until Levin stopped the car. The two were unaware that they had been seen, as Levin felt comfortable enough to leave the car without his bulletproof vest with the “press tag”.

Seeing his blue armband, the hidden Russian soldiers mistook him for a soldier and shot him first. Chernyshov jumped out of his car upon hearing the shots and was shot.

The second scenario is that the two had been captured and questioned after firing warning shots at Levin’s car.

The RSF report presents evidence that Levin was not a soldier, but a freelance journalist collecting images for the media. He acknowledged that Levin may have shown drone footage to Ukrainian forces, but these were collected for sale to media outlets he had been working with since the outbreak of the war.