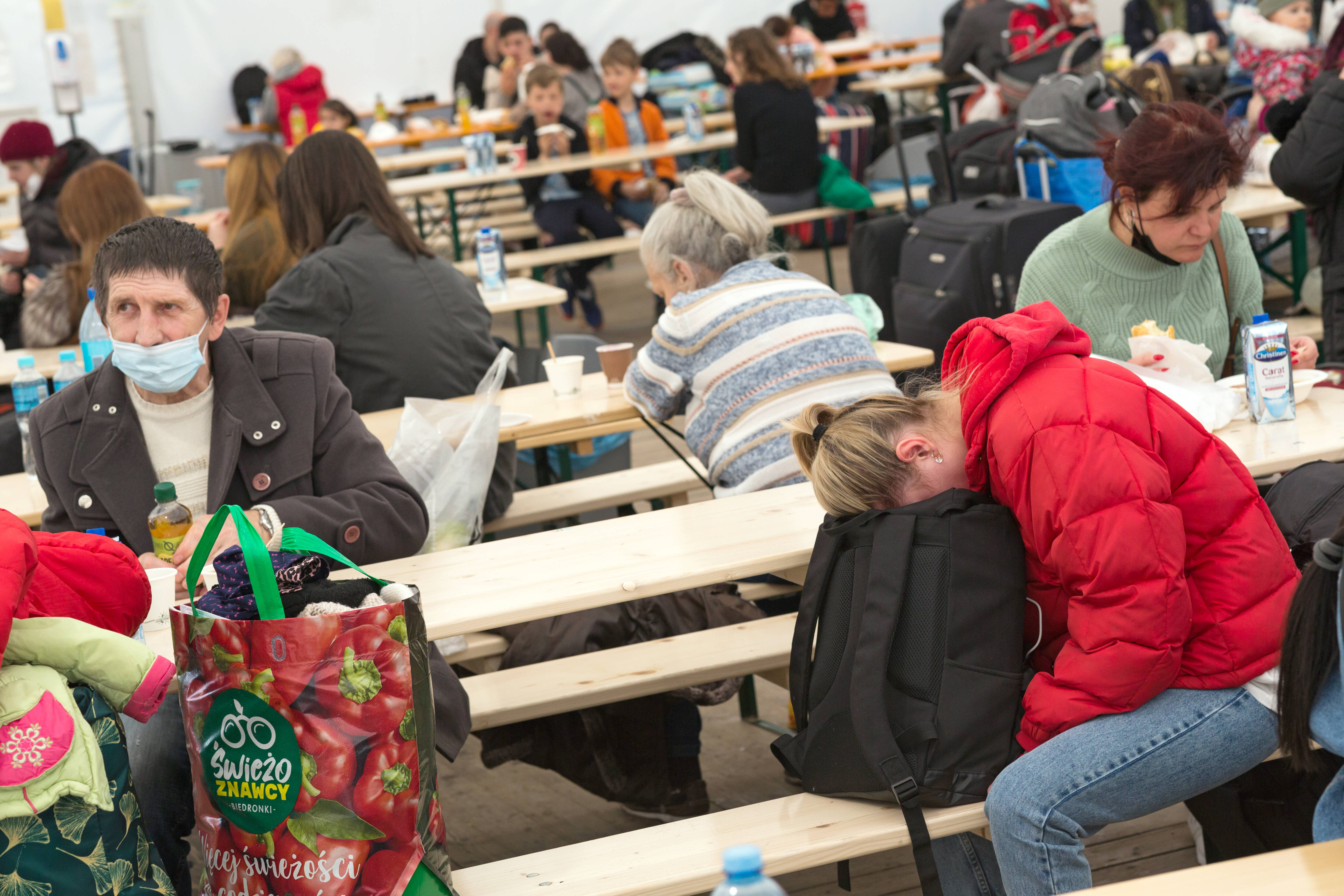 Graffiti workshop at the Humboldt Community School in Prenzlauer Berg. Ten lower school students sprayed a dove of peace with a rainbow on a large electrical box in the schoolyard. Among the students was nine-year-old Lev. He’s going to a welcome class that opened a few days ago.

Lew speaks a little English and meanwhile the first few words of German. Luckily, the welcome class for the Ukrainian refugees is led by a teacher who originally comes from Ukraine.

During the break I sit in a classroom with Lew, his teacher Natalia Zemliak and the German students Pablo and Vida. The two are Lew’s godparents and help him to find his bearings in the new environment.

“You can communicate really well with Lew, he already speaks very good English. He does everything very well.”

The Berlin Senate is planning about 250 such welcome classes with almost 3000 places. In mid-March, the first schools began to take in children and young people and integrate them into school life, explains teacher Zemlik:

“First of all, we want to help the children to get here, which means that this welcome class creates a bridge that the children can hopefully use to find their way into the regular classes. I’m now trying to teach them a few German skills as quickly as possible so that they can keep their heads above water.”

The consul demands lessons according to the Ukrainian curriculum

The Humboldt School was able to set up the welcome class relatively quickly, as teacher Zemliak had just returned from parental leave. Most other schools have massive problems with it because of the notorious shortage of teachers.

However, the idea of ​​quickly integrating Ukrainian children into German school life is not without controversy. In a recent speech to the Conference of Ministers of Education, the Ukrainian Consul General Iryna Tybinka demanded that Ukrainian children should be taught according to the Ukrainian curriculum. That alone will enable them “a barrier-free and pain-free return to Ukraine”.

Berlin, on the other hand, relies on rapid integration into the German school system: “It is much more important to us at the moment to help them get here, because nobody can predict how long the children can stay here with us. And it is definitely our job to make it easier for them to get here.”

Find a job as soon as possible

Maria, a business administration student from Kyiv, is sitting in Arik Weißmann’s apartment, typing around on her cell phone. Like 14 other refugees, she found shelter with the Ukrainian, who has been living in Berlin for years. The 21-year-old is certain: she wants to work as soon as possible.

“First of all I have to have all the documents to stay here in Germany, in Berlin. And then I absolutely have to work – I can’t just be here all the time. I had a great job in Kyiv at the hotel! I can work very hard, I hope I can find something quickly. When I just sit there, all I can think of is everything I left behind.”

Thousands of Ukrainians are in a similar situation to Maria – they want to work here, regardless of how long they have to stay in Germany. The hurdles are not as high for the Ukrainians as for other refugees. Ukrainians can start work immediately after registering in Germany.

What could be lacking, however, is the rapid recognition of Ukrainian professional degrees and qualifications. Berlin’s Senator for Integration, Katja Kipping, is therefore committed to quick recognition procedures:

“I am glad that the work permit is now secured. The second is the recognition of professional qualifications, because that would be a bottleneck in all federal states if everyone had to go through this individual recognition first. That’s why I campaigned early on for a nationwide, unbureaucratic solution in the form of a general decree. I also addressed this at the conference of labor ministers and there was an agreement that a solution would be worked out that would make it easier.”

In order to prevent the usually very well qualified Ukrainian refugees from just doing temporary jobs, volunteers have already set up several job portals. The Coesfeld entrepreneur Markus Diekmann got one thing up and running just a few days after the start of the war: it’s called “Job Aid Ukraine”. There are now 13,000 job offers on the portal. More than 1000 jobs have already been placed with Ukrainians.

The union warns against exploitation

“It’s mainly the areas of IT, care, retail, gastronomy and trade. And these are precisely the sectors in which 1.7 million workers are currently lacking in Germany. I always promote that,” he emphasizes. “The situation is very bad and people don’t come voluntarily. But they don’t have to thank us either. Because we have a major shortage of skilled workers and really great people are helping us to solve our shortage of skilled workers temporarily or for a longer period of time.”

With this and other job offers, the decisive factor is that the Ukrainian refugees should be informed about the applicable labor rights in Germany. As with many other Eastern European workers in Germany, there is a risk of exploitation, says Philipp Schwertmann from Arbeit und Leben, a project of the German Federation of Trade Unions:

“It can be that they are under a lot of pressure to start earning money right now, maybe not even waiting until they have all the necessary documents, that they want to send money home quickly first – and that they don’t know the legal conditions. Minimum wage: What is the minimum wage here? And we have to make sure that we take countermeasures and provide intensive information about labor rights.”

Senator Kipping: Most will stay longer

A real integration of the Ukrainian refugees is also important for the Berlin Senator Kipping, whether in schools, universities or on the job market. Because she assumes that the majority of the refugees will not just stay in Germany for a few weeks:

“It has often been the case in the past that both those who flee and those who take them in think that it is only a short, temporary time. And then you realize that you have to live together for much longer. That is why I think we are well advised to assume that this is not just a short visit, but that we are assuming that there will be many, many new Berliners here.” 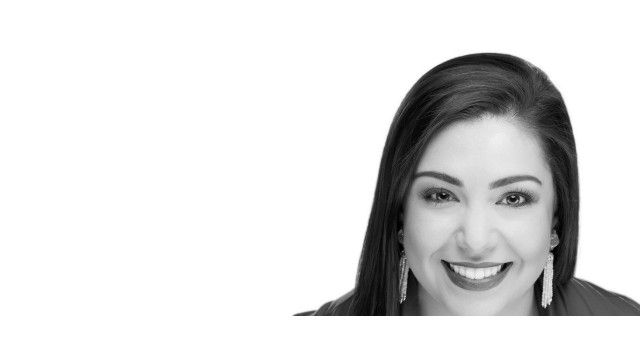 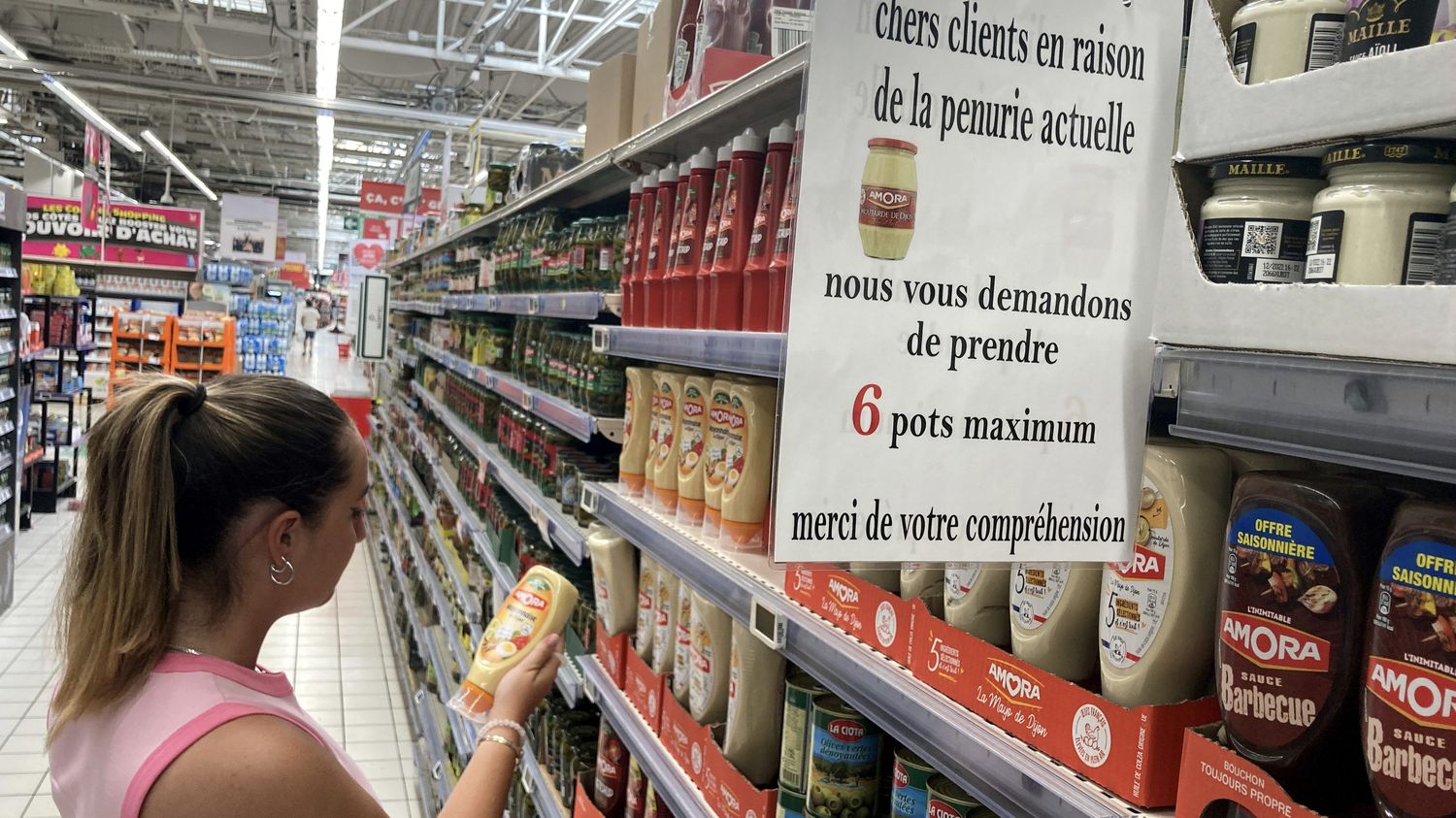 does a video really show “hidden stocks” to artificially drive up prices?

Covid: Pfizer sets a date for the arrival of its vaccine adapted to Ómicron