‘Ungrateful’: Regime Spokesmen Attack the Sole Survivor of the 2018 Air Disaster in Cuba 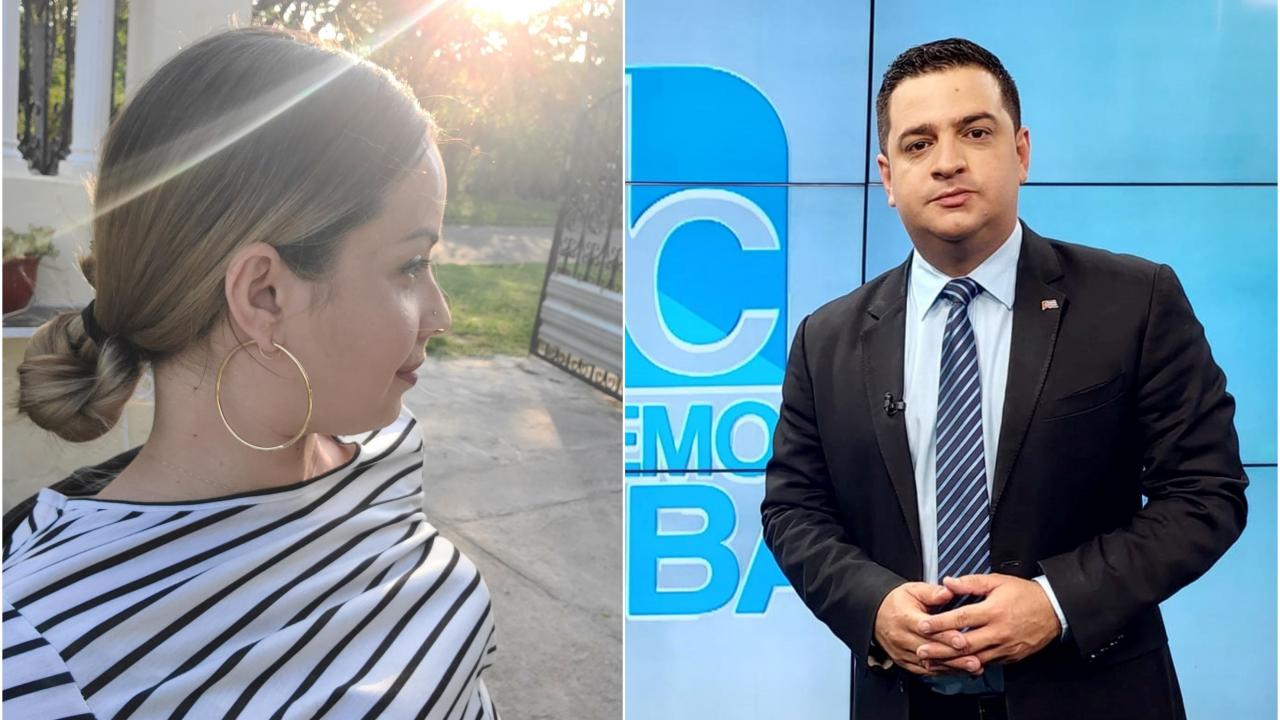 Regime spokesman Humberto López called Mailén Díaz Almaguer, the only survivor of the 2018 air disaster in Cuba, “ungrateful.”, because of which 112 people died. The state television presenter first shared a critical opinion from another official voice about the complaint of the young Cuban for the difficulties she suffers in her daily life and subsequently made a “own” post without mentioning her.

In a direct message on Facebook, Díaz Almaguer denounced the lack of medical care and shortage of drugs and basic medical supplies to deal with the aftermath of the serious injuries he sustains.

The supposed journalist and lawyer identified on social networks as Reinier Alejandro came out to counter Díaz Almaguer’s complaints, based above all on her statement that she does not have to “thank Cuban health.”

“Without the ‘Cuban health’ that now ignores and despises, it would hardly have been saved. The ‘Cuban health’, which now does not deserve your gratitude for preserving the most valuable thing, life, is not an abstract concept, not even a political category, which seems to be the dimension that your words want to give,” Reinier Alejandro wrote in the publication that Humberto López shared and in which comments from followers of the regime appear calling the plane crash survivor “ungrateful”, “selfish”, “human misery”, among other adjectives.

Humberto López, whom the regime has rewarded for his servility, used phrases from some authors to refer to “ingrates” and “ingratitude” in a subsequent publication and without directly mentioning Díaz Almaguer.

“The good do not stop doing good to the ungrateful (Tito Livio)… The ungrateful writes good in water, evil in stone (Lope de Vega)… All our discontent for what we lack comes from our lack of gratitude for what we have (Daniel Defoe),” López wrote.

For the actress, announcer and radio and television host Arletty Roque Fuentes, Mailen Díaz Almaguer’s statements are a “shame”.

“Cuba prayed. Millions of us did. Today, for me, she died. But hopefully he will live long, so he will owe Cuba every breath. Ungrateful!” commented Roque Fuentes in López’s post.

“It is incredible that some people are so ungrateful, forget so quickly and so easily the good that this revolution has done for them. The grateful ones will continue to defend and love this country,” said Melisa Rojas.

“Everyone who knows me knows that I don’t like to make videos, but I have reached a point where I feel compelled to denounce the things that happen“Mailen Diaz Almaguer said.

The 23-year-old presents a medical chart of a paraplegic that has affected the urinary system. to urinate you have to use probes and this means that you constantly need gloves and lubricantsexpendable materials that he has not been able to obtain in the Cuban Public Health system for months.

With his direct and following the example of the dozens of Cubans who have resorted to social networks to denounce desperate health situationsDiaz Almaguer wanted above all to find help. He thanked the material support that, even without knowing her, many Cubans have given him.

Díaz Almaguer also denounced that he received threats after his direct. “We are going to have to catch her with you. Among the many who were on the plane, this being had to remain,” reads a comment left to the young woman and she shared on her networks.

In October 2020, Díaz Almaguer received numerous attacks after criticizing the shortage of medicines on the Island. On that occasion, he also denounced the lack of Nitrofurantoin, the antibiotic used to combat urinary tract infections and which was already out of stock in pharmacies on the island.

Aubervilliers: a still unidentified body discovered after the fire in a garage