United States: ten dead in a shooting in Buffalo 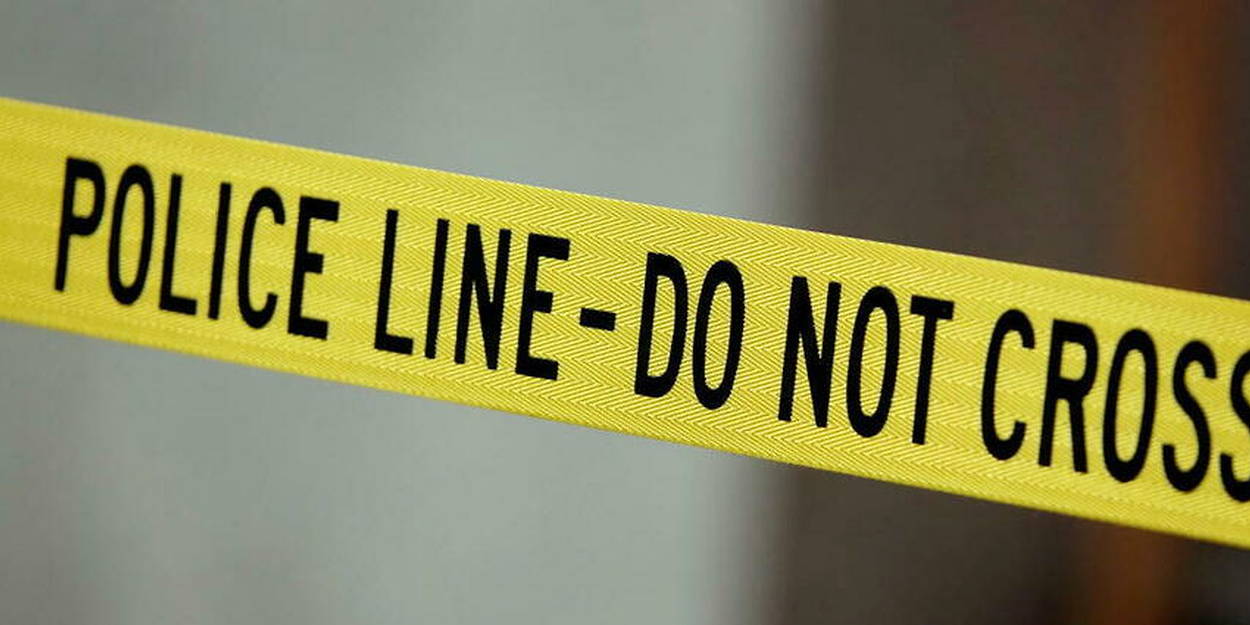 Dix people were shot dead on Saturday in a grocery store in Buffalo, New York (northeast of the United States) by a gunman who was arrested, announced the local daily The Buffalo News , citing law enforcement sources. “Ten people were killed by an armed man wearing a bulletproof vest and armed with a high-powered rifle, and three other people were injured, two of them very seriously,” the newspaper said, quoting a police official. at the scene of the tragedy and another source close to the police.

Buffalo police tweeted at 3:26 p.m. that officers were “at the scene of a mass shooting” at Tops’ supermarket, and that the “shooter is already in custody.” “Many people were hit by the shots,” according to the same source. Up to five bodies were found in the parking lot, according to The Buffalo News, with the other victims inside the store. A police source told the newspaper that the shooter had a camera and was wearing a bulletproof vest with a “military-grade helmet”.

Police are verifying whether the shooter broadcast the attack live, as reported by some on social media. “It’s like being in a horror movie, but it’s all real,” a police officer told the daily. “I’ve been following the situation regarding the grocery store shooting in Buffalo very closely. We stand with the people of Buffalo,” New York Senator Chuck Schumer tweeted.

Serie A: Lazio vs Verona 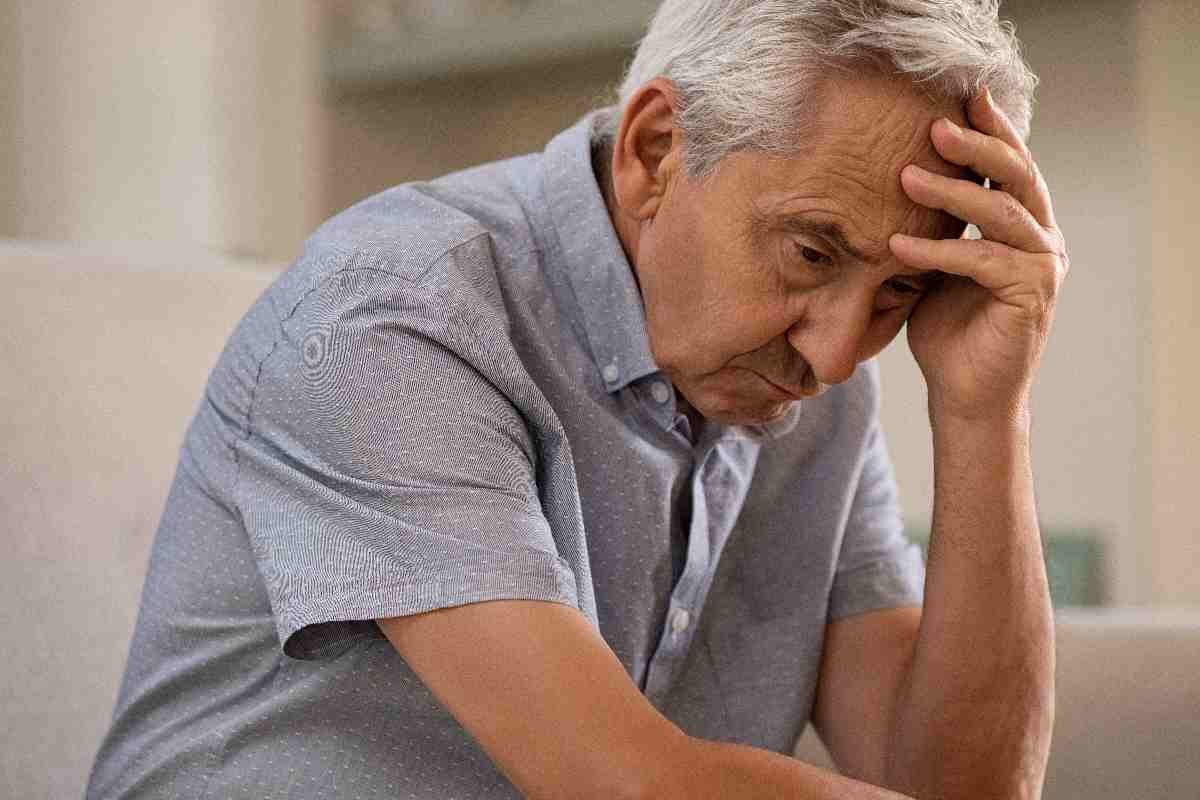 Alzheimer’s: 5 Healthy Habits You Should Have If You’re Over 65 To Live Longer And Prevent Dementia 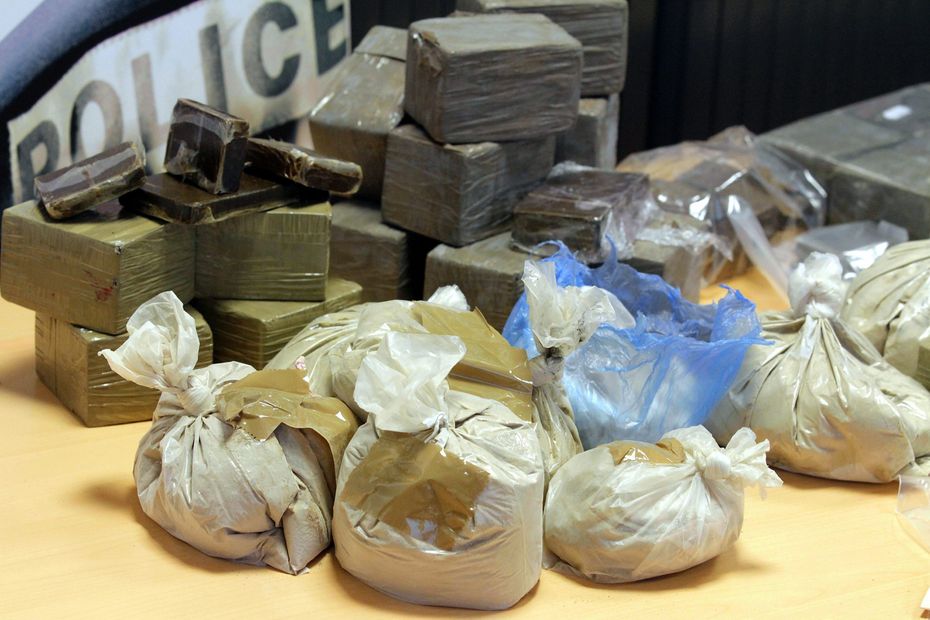