United States: The “Oath Keepers” trial documents the plot of the White House and this militia to annul the 2020 election.

Home » World » United States: The “Oath Keepers” trial documents the plot of the White House and this militia to annul the 2020 election. 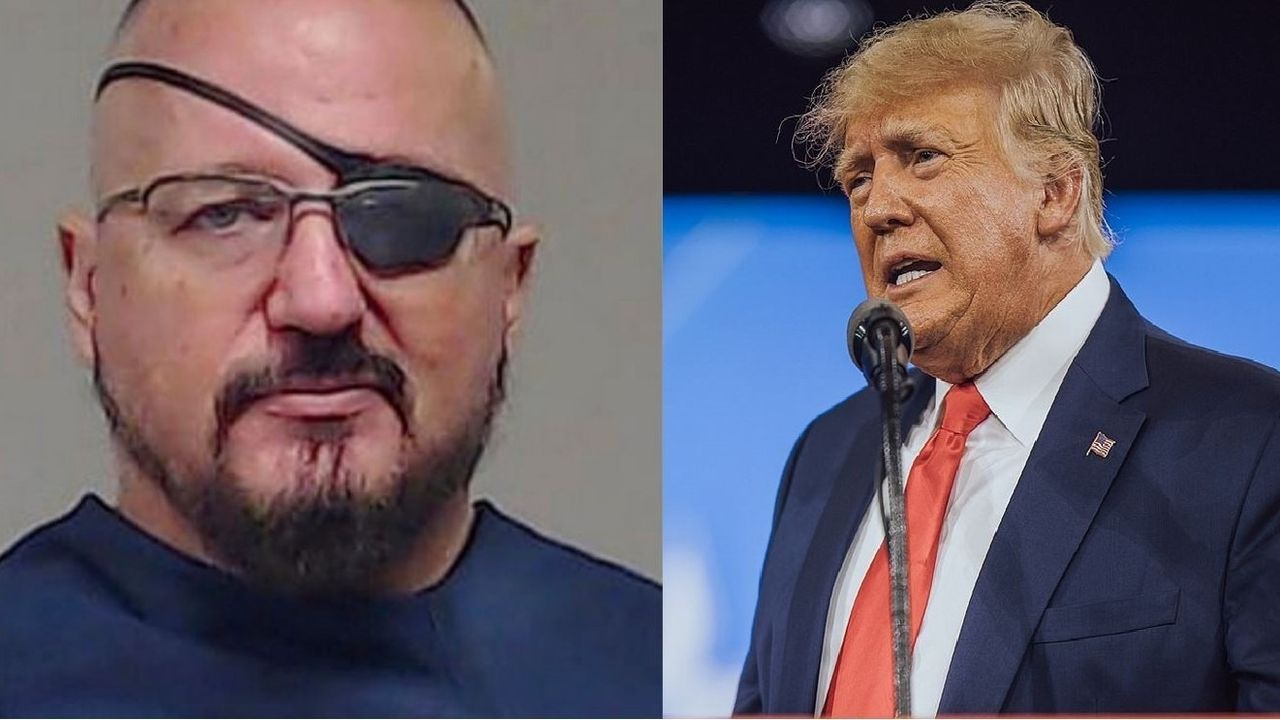 Last Friday ended the first week of the seditious conspiracy trial of five members of the fascist Oath Keepers militia.

All defendants have pleaded not guilty to the Civil War-era charge, which carries up to 20 years in prison. The defendants are also charged with conspiring to prevent certification of the election. If found guilty, they all face decades in prison.

Department of Justice (DoJ) prosecutors presented text messages, audio recordings, phone calls, statements from FBI agents and testimony from three former Oath Keepers to establish evidence that Rhodes and the others hatched the plan of travel to Washington and commit acts of violence there. The goal is to prevent the certification of the 2020 presidential election by Congress and to keep Donald Trump in power.

Each day of the trial, prosecutors highlighted communications between Rhodes and Roger Stone, Trump’s longtime political friend and honorary member of the far-right Proud Boys militia.

In the early days of the trial, prosecutors interviewed FBI agent Michael Palian. Palian testified about text messages Rhodes sent to the encrypted “Friends of Stone” chat group (FOS) on November 7, 2020, the day Joe Biden was declared the winner by mainstream media. In those messages, Rhodes asked the group, “What’s the plan? We have to get going.”

Rhodes, a former Army paratrooper, congressional staffer for former Republican Rep. Ron Paul and Yale-educated attorney, added, “I’m on my way to [Washington D.C.] now, with my tactical chiefs of the Oath Keepers for a possible [opération] to DC to recon with the chiefs and make plans. I am available for a face to face meeting”.

The Friends of Stone chat group is run by Roger Stone who, like Trump, has still not been charged with any crime more than 21 months after the January 6, 2021 attack on the Capitol.

Prosecutors said that in the group’s ‘chat’, Rhodes presented a “step-by-step” action plan based on a video produced by Aleksandar Savić, a right-wing academic. In the video, Savić compares the 2020 US election to the 2000 election in Serbia, and says, “When they declare their fake victory, you need to start massive civil disobedience.”

Savić, however, said that was not enough and that Trump supporters needed to have the “energy” to “go further”.

“Yes, I call on you to violence, if that’s the only way. Who cares? Yes I do. Here it is: broken taboo”.

After presenting a plan to the FOS group that echoed Savić’s proposed plan, Rhodes wrote, “So will you stand up and push Trump to FINALLY take decisive action”?

Prosecutors presented an audio recording of an Oath Keepers online meeting held on November 9, 2020, two days after Rhodes texted “the plan” to the FOS group. This meeting included over 100 band members, including leaders such as Rhodes and Meggs.

The discussion was recorded by the head of the West Virginia Oath Keepers chapter, Abdullah Rashid, a Marine Corps veteran. Rashid testified at trial that he started recording the meeting because what he heard Rhodes say made him feel like “we were going to go to war with the government of the United States.”

Rashid said Rhodes was outlining a plan “to overthrow the US government and start shooting everybody and beating up Antifa and [Black Lives Matter]. That’s what I understood”.

He said he continued to attend Oath Keepers meetings throughout November 2020, and with each meeting the violent rhetoric became more extreme. “It looked awful. I didn’t like what I joined,” Rashid said, according to CNN.

After the November 9 virtual reunion, Rashid decided to leave the Oath Keepers. Worried that Rhodes and others were planning violence in Washington, Rashid wrote an email to Capitol Police in November 2020, describing Rhodes as “a fucking crackpot.”

Rashid said that when he did not receive a response from Capitol Police, he sent a full recording of the November 9 meeting to the FBI Information Line on November 25, 2020. He said again, which the FBI Agent Palian confirmed that the agency did not seek to interview him until two months after the January 6, 2021 attack, after he again sent the recording to the FBI.

In his testimony last week, Michael Adams, former coordinator of the Florida Oath Keepers chapter and organizer of the Nov. 9 meeting, said he too was disillusioned as the Jan. 6 certification approached. He said he decided to leave the group after Rhodes issued two public letters in December 2020 calling on Trump to invoke the Insurrection Act and federalize the Oath Keepers as his personal militia to oversee the “reorganization” of the 2020 election.

Important testimony on Thursday highlighted the close ties between the Trump White House and this militia. Another Oath Keeper turned government witness, John Zimmerman, said Rhodes told him he had the phone number of a Secret Service agent he previously spoke to about a Trump rally in September 2020, whose the Oath Keepers had provided “security”.

Zimmerman also testified that the Oath Keepers had previously used “QRFs” (quick reaction forces) at pro-Trump rallies held in Washington in November and December 2020. It is unclear what coordination the QRFs had with the Secret Service.

Zimmerman, a former North Carolina Oath Keepers chapter leader and U.S. Army veteran, said the QRF at the Nov. 14 “Million MAGA March” had a stockpile of at least a dozen rifles and several handguns in a van parked at Arlington National Cemetery.

Refuting the lie promoted by Trump-aligned politicians and complacent middle-class elements that Jan. 6 was simply a protest that had “escalated,” prosecutors focused on the role of the former police commander. Marine Thomas Caldwell in the extensive planning for the attack.

They featured photos Caldwell allegedly took on “scouting trips” to Washington between the November 2020 election and Jan. 6, 2021. They claim he provided Oath Keepers leaders with maps of the city and possible routes for QRFs to deploy to Washington. They accuse him of offering his home in Virginia as a base of operations and suggesting that the QRF use boats to transport weapons across the Potomac River to the capital.

Prosecutors further claim that in a Facebook post on January 6 after the failed coup attempt, Caldwell wrote: “If we had had guns, I guarantee we would have killed 100 politicians. They fled and were taken to their underground tunnels like the rats they were.”

Some Oath Keepers members parted ways with the group as January 6 approached. Other high-profile members stayed, such as Rhodes and former senior militia adviser Kellye SoRelle, and continued to organize to advance Trump’s coup plan through the chat group. FOS. In addition to media figures and right-wing Republican operatives, the group included former Proud Boys president Henry “Enrique” Tarrio among its members.

Tarrio, like Rhodes, was charged with seditious conspiracy for his role in Trump’s failed coup. The trial of Tarrio, a proven FBI informant, and four other high-profile members of the Proud Boys – Ethan Nordean, Joseph Biggs, Zachary Rehl and Dominic Pezzola – is due to begin in December.

Last Thursday, 43-year-old Jeremy Joseph Bertino became the first member of the Proud Boys to plead guilty to seditious conspiracy. The former North Carolina Proud Boy and Tarrio’s top lieutenant has agreed to testify against his former comrades in hopes of getting a reduced sentence.

Bertino participated in several rallies of Trump’s “Million MAGA March” (Make America Great Again) in November and December 2020. During the December march in Washington, Bertino suffered a knife wound, which which prevented him from actively participating in the storming of the Capitol on January 6.

However, in his plea agreement, he said he continued to “participate in planning sessions as he recovered from his injuries,” according to a DoJ press release.

“At least as early as January 4, 2021, he received encrypted chat messages indicating that members of the MOSD leadership were discussing the possibility of storming the Capitol,” the DoJ said.

Bertino was part of the Proud Boys’ cryptic “MOSD” (Ministry of Self-Defense) ‘chat’ group restricted to leading members. During the attack on the Capitol, Bertino wrote in this chat that those in the Capitol had to “form a spear” to enter the building.

After the attack on the Capitol, which left hundreds injured and several dead, Bertino messaged Tarrio, saying, “You know it’s thanks to us” and “1776 f***ing sh*t.”

Bertino has already testified before the House Select Committee for Jan. 6. In a public hearing, the commission played a brief recording of that testimony where Bertino said Proud Boys membership had grown “exponentially…probably tripled,” after Trump ordered the group to “stay in back and stand by” during his September 2020 debate with Biden. 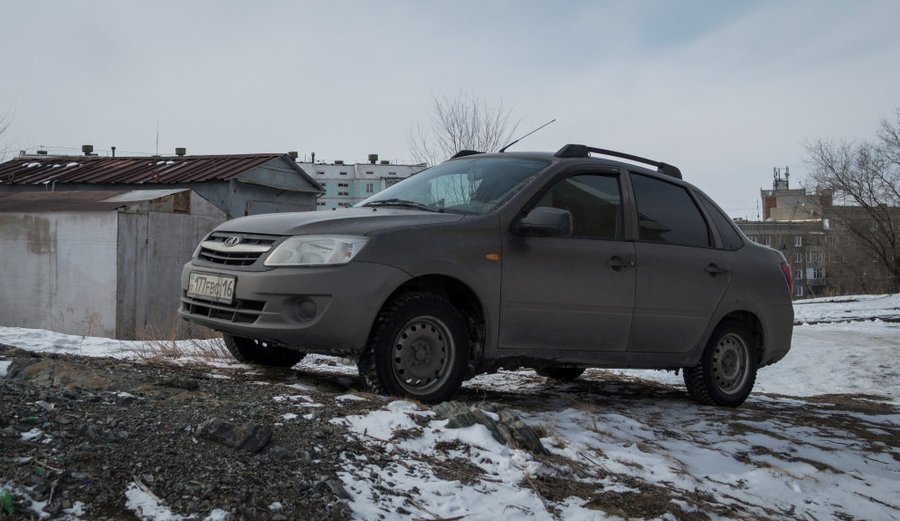 Due to the lack of paint, AvtoVAZ only paints new cars black 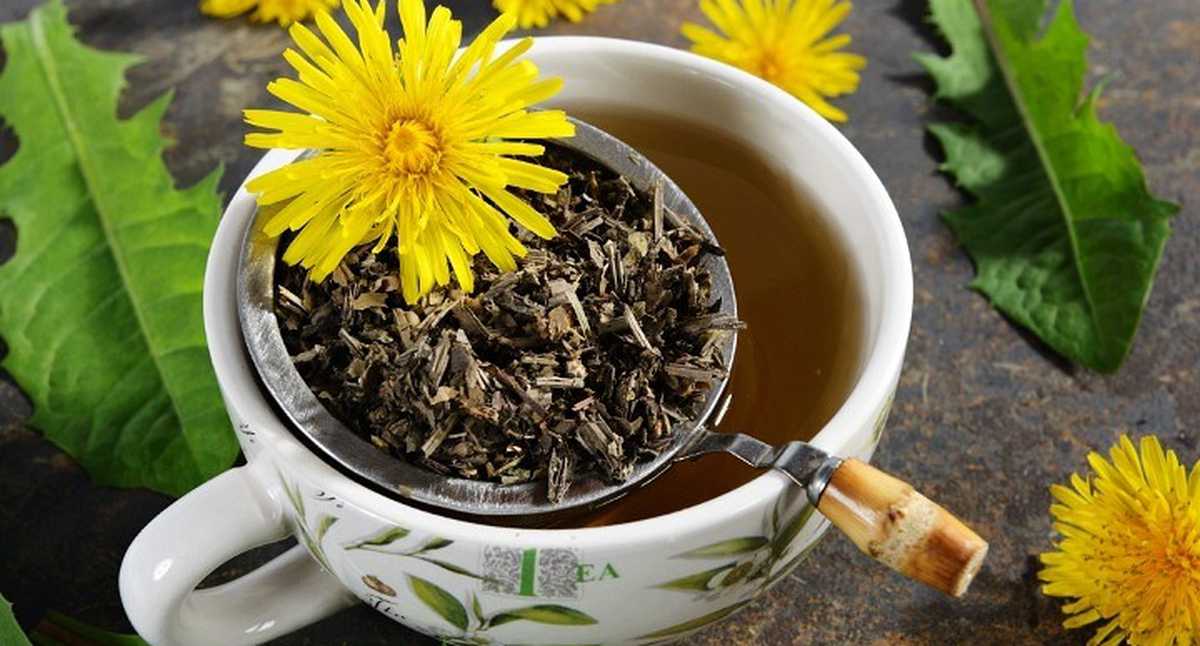 The herb that helps to regenerate the liver naturally 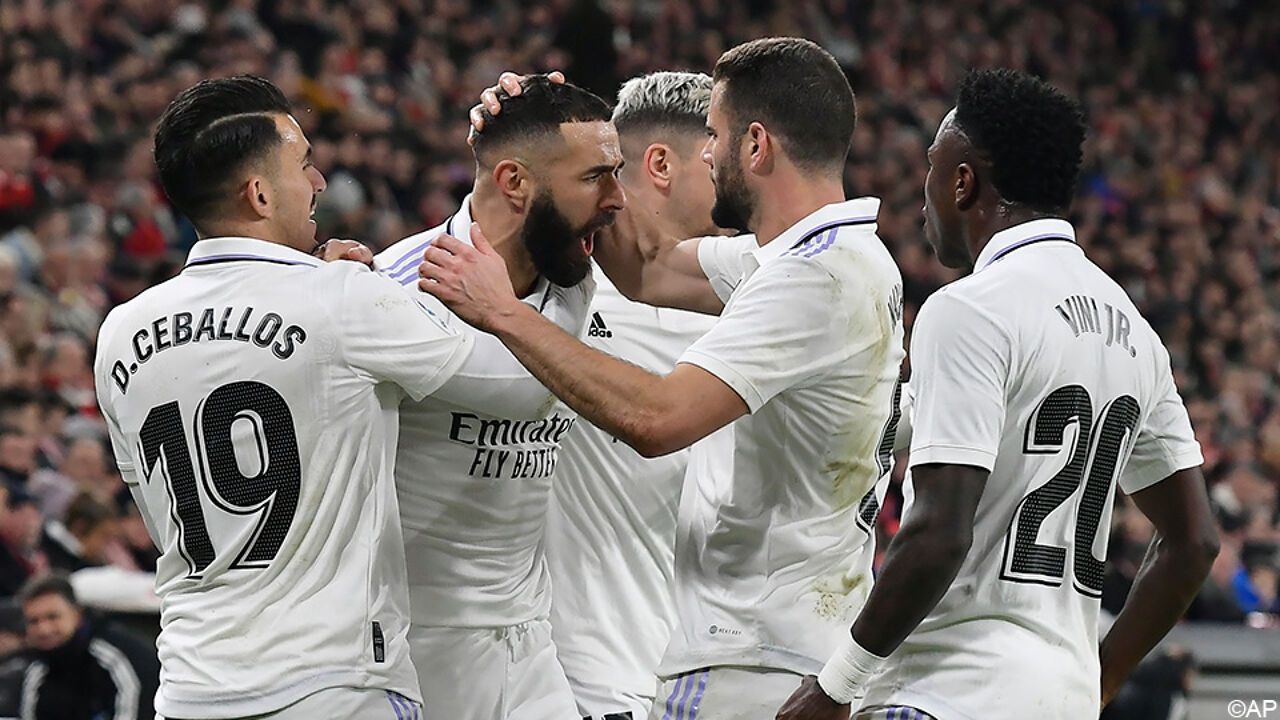