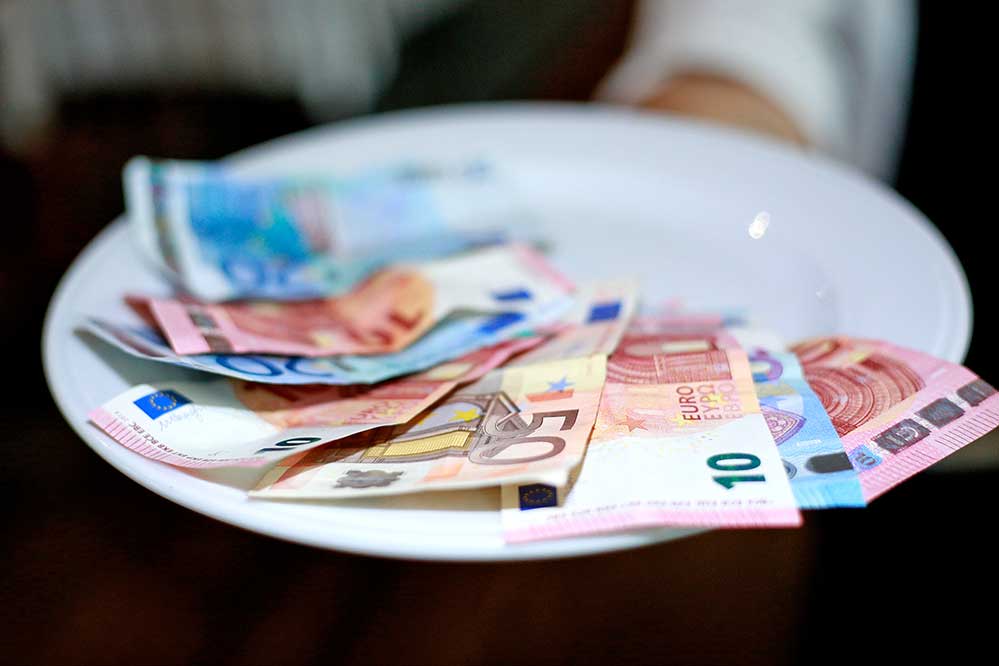 Thicker wallets for cooks, waiters and hotel employees: The approximately 9,000 people who work in Dortmund in the catering and hotel industry are now getting significantly more money. In May their wages will rise to at least 12.50 euros – for unskilled workers this means an increase of 28 percent. Experts now earn an hourly wage of 13.95 euros from their first year of work – 17 percent more than before. The union Food-Genuss-Gaststätten (NGG) speaks of a “ray of hope after more than two years of Corona” and calls on employees to take a close look at the payroll for May.

Ray of light after more than two years of corona pandemic

“The pandemic has hit the hospitality industry tremendously. And with it the employees who had to accept a loss of income due to short-time work. With the strong salary plus, they now have prospects again,” says Torsten Gebehart, Managing Director of the NGG region Dortmund.

Now it is important that landlords and restaurateurs adhere to the negotiated collective agreement. However, the more attractive conditions will also make it easier for them to win back staff who have since left for the spring and summer season.

“In this way, restaurants and hotels can get going again in times of falling incidences and rising temperatures,” emphasizes Gebehart. The trade unionist appeals to the employees in Dortmund to now carry out a precise “wage check”.

Nobody should be fobbed off with minimum wage wages

“Specialists in particular should pay attention to whether they are paid according to their qualifications. If you are in the wrong wage group, several hundred euros will quickly slip through your fingers every month,” says Gebehart.

Anyone who has an apprenticeship and has been working in the hospitality industry for more than four and a half years should now be paid an hourly rate of 16.27 euros (previously: 14.22 euros). If you have any questions about payment, the NGG will help on site.

“And so that the extra money really reaches people, works councils and managers are currently being informed about the new collective agreement. One thing is clear: in the hospitality industry, nobody should be fobbed off with minimum wage wages any longer,” emphasizes Gebehart. 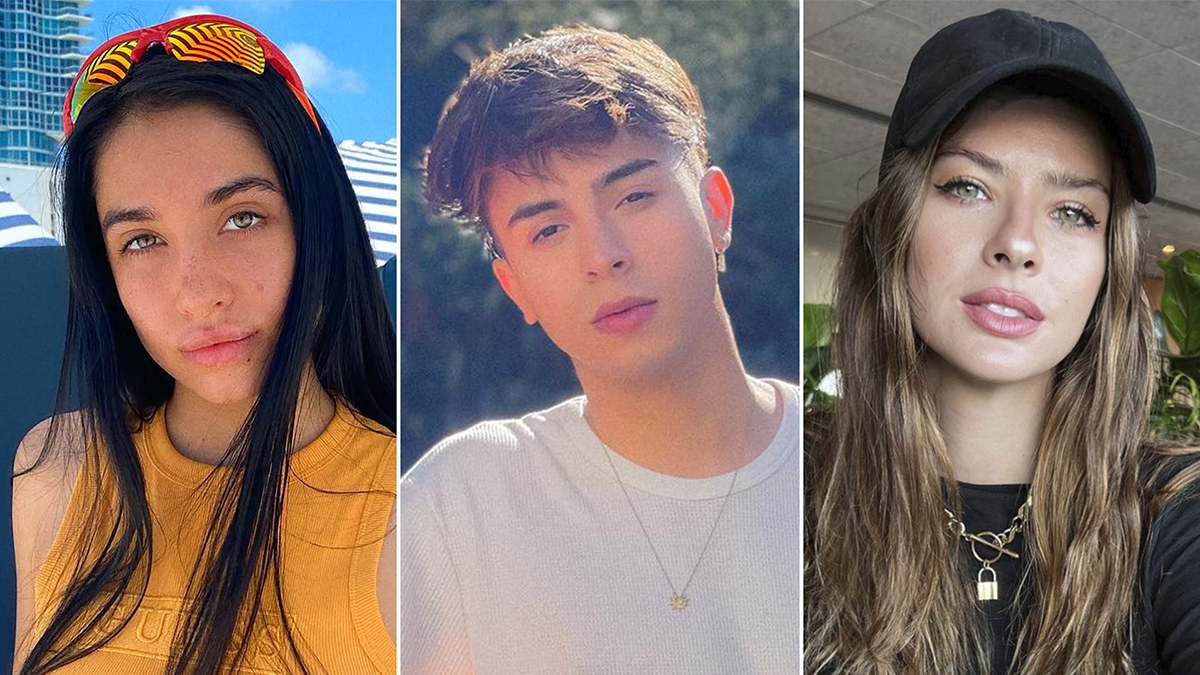 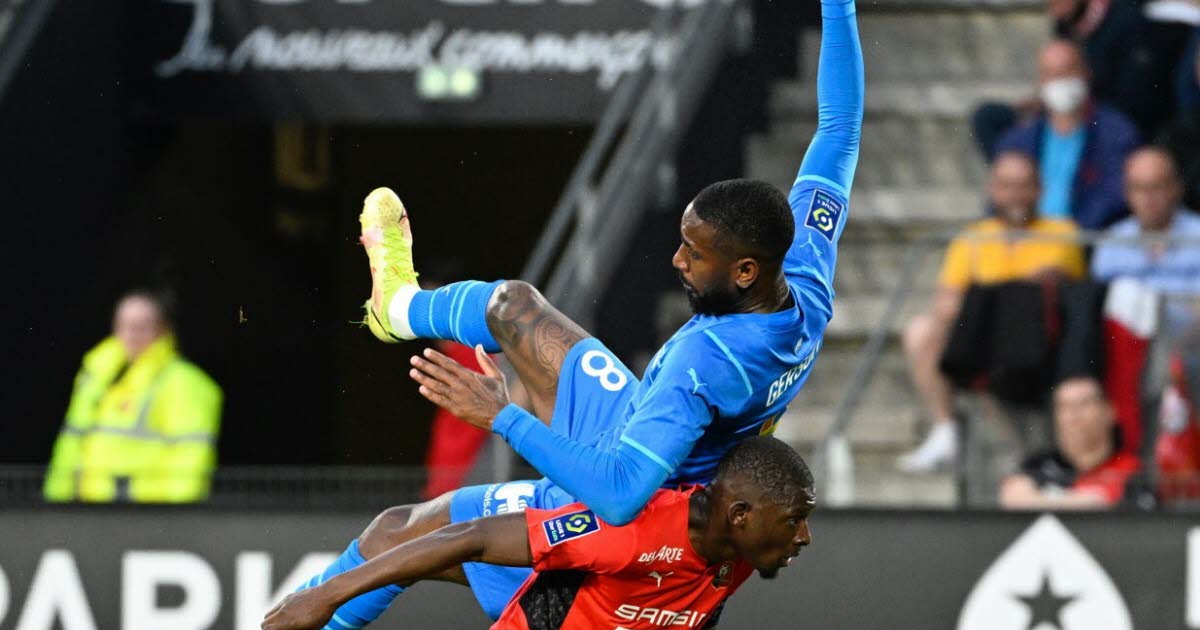 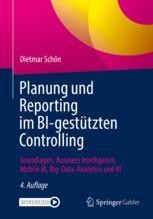