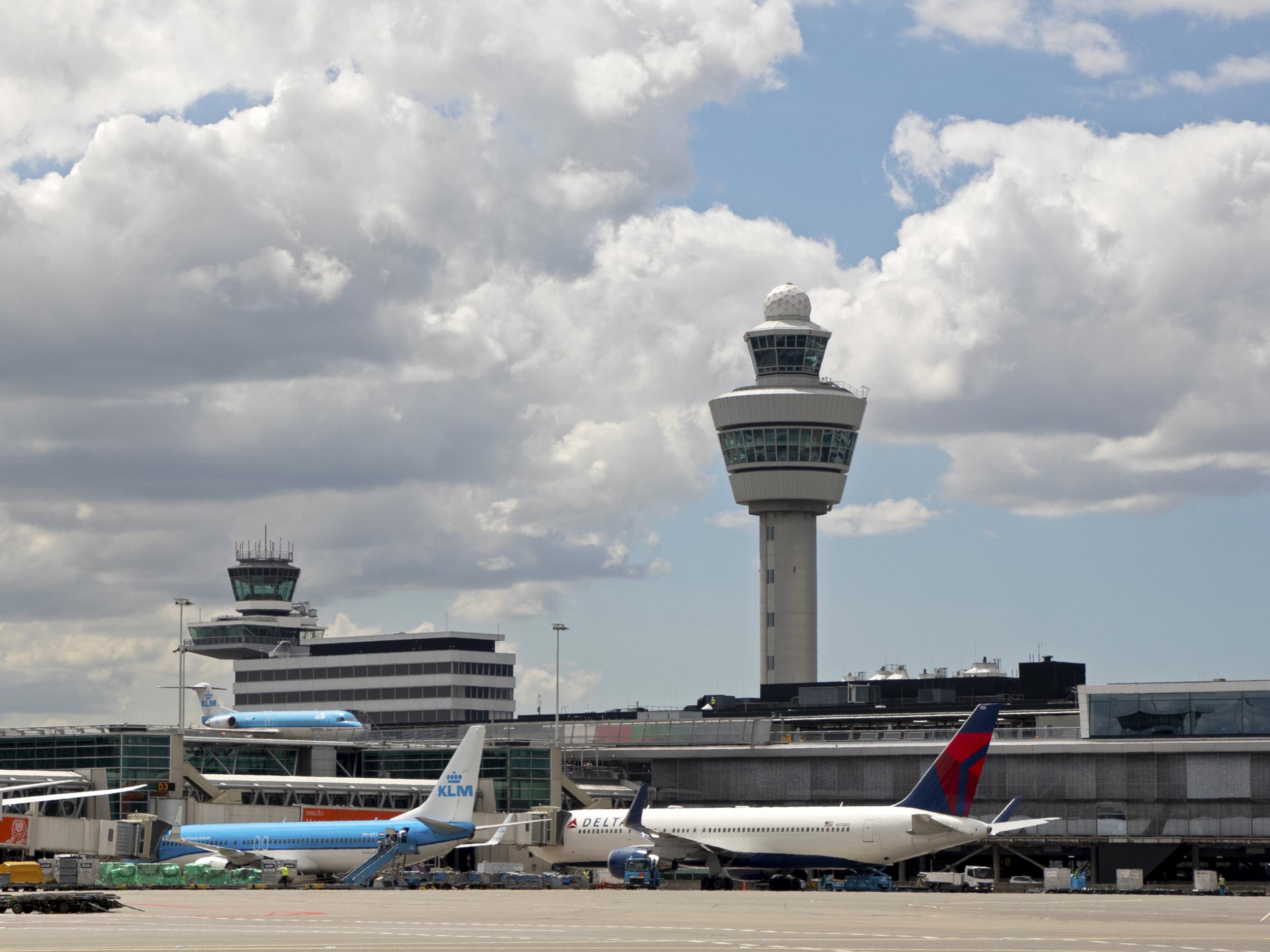 Air France-KLM’s main partner in the SkyTeam alliance, Delta Air Lines, announced on Friday that it had immediately revoked its codeshare with Russian flag carrier Aeroflot, due to the Russian military invasion of Ukraine. Aeroflot is also part of SkyTeam.

“We have removed our code from Aeroflot services from Moscow’s Sheremetyevo Airport and removed Aeroflot’s code from Delta services from Los Angeles and New York-JFK,” the Atlanta airline said Friday. 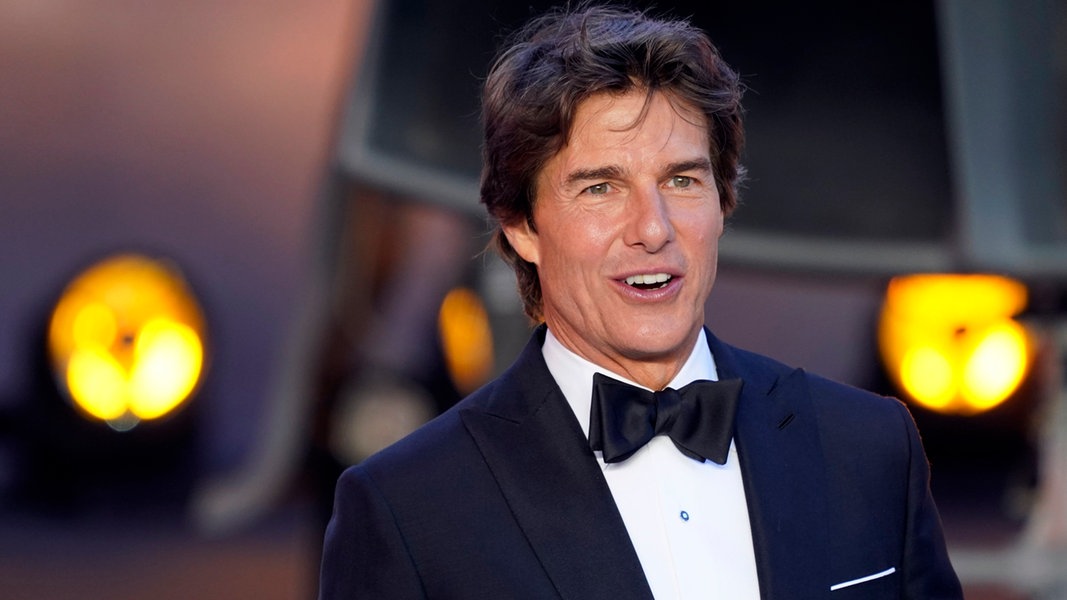 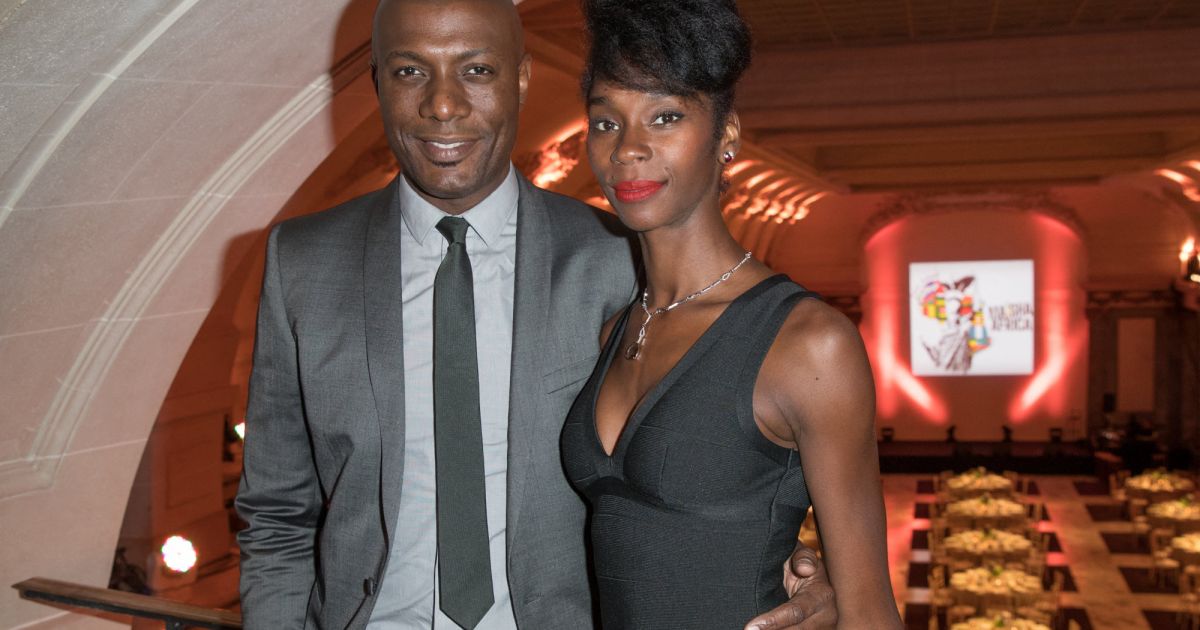 Single Harry Roselmack: who is his ex-wife, the very discreet and athletic Chrislaine? 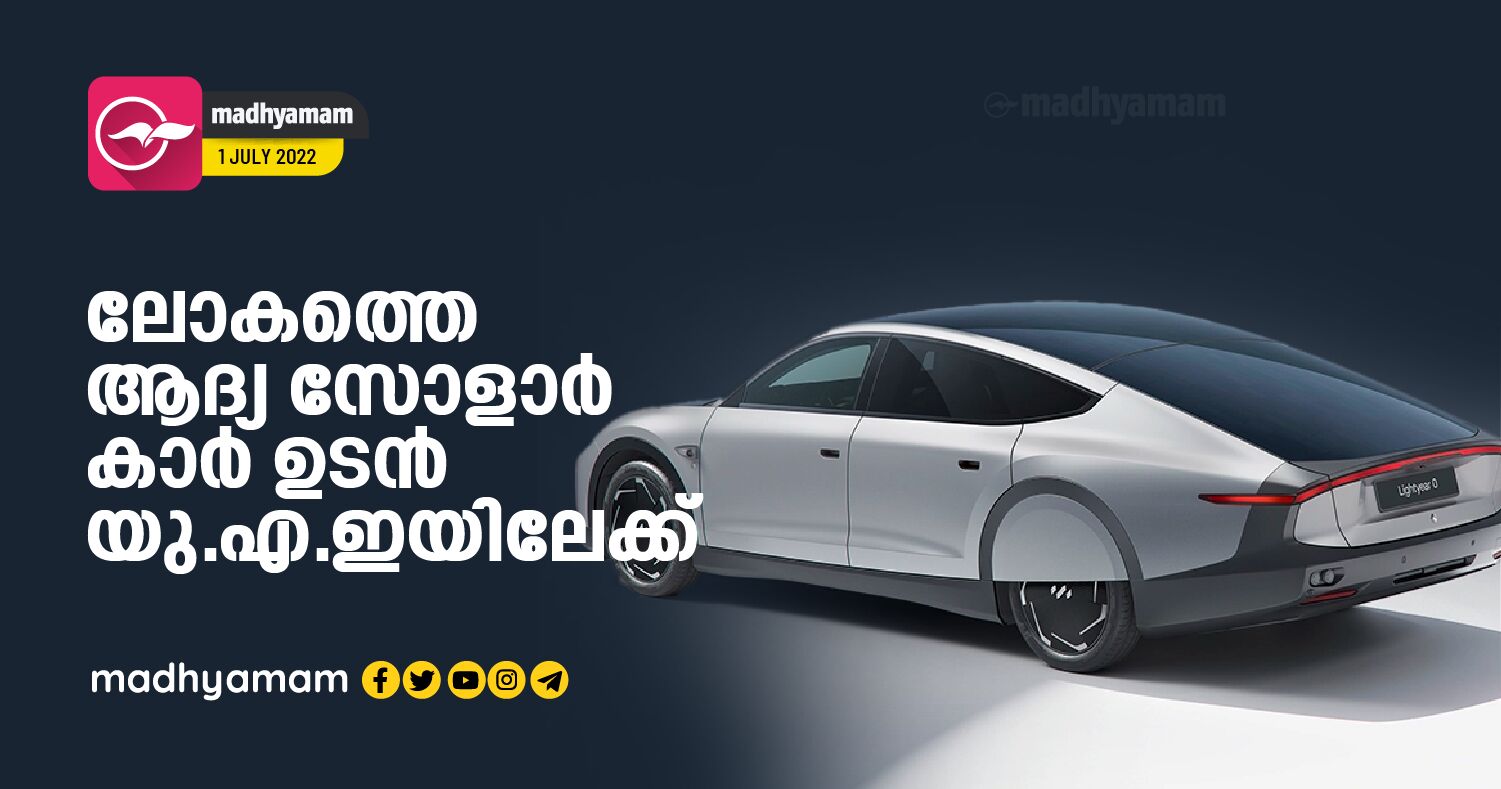 They issue an arrest warrant against sexual aberration in Caracas