Urgenda goes back to court in climate case, now to demand periodic penalty payments from the State 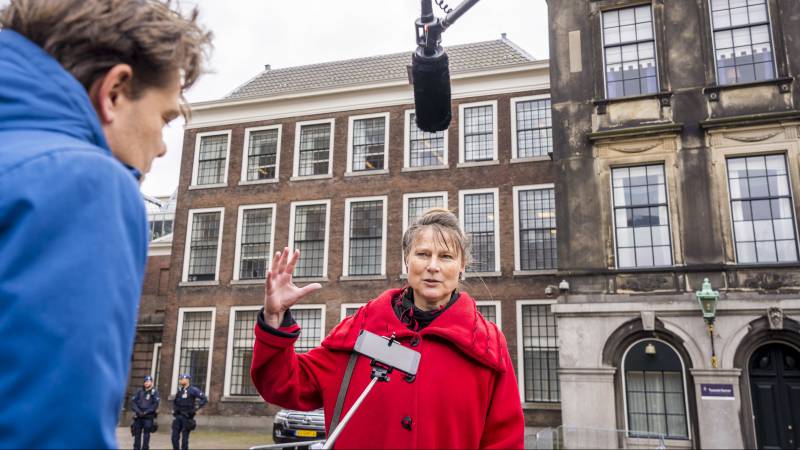 Urgenda had previously threatened to go to court again if the cabinet did not announce quickly how it will achieve the climate goals. At the time, at the beginning of May, Minnesma said that the chance was “very high” that the Netherlands would not achieve the goals and that the moment that the climate organization would demand a penalty payment was approaching.

Outgoing Prime Minister Rutte and the climate activist have been diametrically opposed on this theme for years. Halfway through this month, they seemed to agree on an ambitious Minnesma climate plan, which Rutte and State Secretary Yesilgöz were positive about. With this plan, the Urgenda director wants to take major steps within ten years to achieve a rapid reduction in greenhouse gas emissions.

‘Disappointing that Urgenda is not waiting’

Yesilgöz says in a response that the cabinet has taken significant measures and announced new ones to reduce CO2 emissions. She also says that she has spoken to Minnesma a number of times together with Rutte. She calls it “disappointing that Urgenda is going to court and is not waiting for the measures”.

“Last Friday I informed the House of Representatives that in the coming weeks the cabinet will take stock of measures to keep the agreed 49 percent reduction in 2030 in sight. Given the caretaker status of the cabinet, it is being examined how this can be included in the August decision-making process. State Secretary Yesilgöz of Economic Affairs and Climate said.

The lawsuit to be imposed a penalty is not the only step that Urgenda is now announcing. Minnesma is also considering going to the European Court of Human Rights, because the State is not respecting human rights by failing to do so.

She calls that step painful for Rutte, also because he accuses, for example, the Hungarian Prime Minister Orbán of violating human rights. According to Urgenda, this puts the Netherlands “in a row with Russia and other countries that do not respect human rights”.

The organization has also warned Rutte that a new lawsuit could be started about achieving the 2030 climate goals. Minnesma pointed out that cases about the 2030 climate goals have also been won in France and Germany. There, the judge ruled that the human rights of young people are being violated by the state’s failure to act. 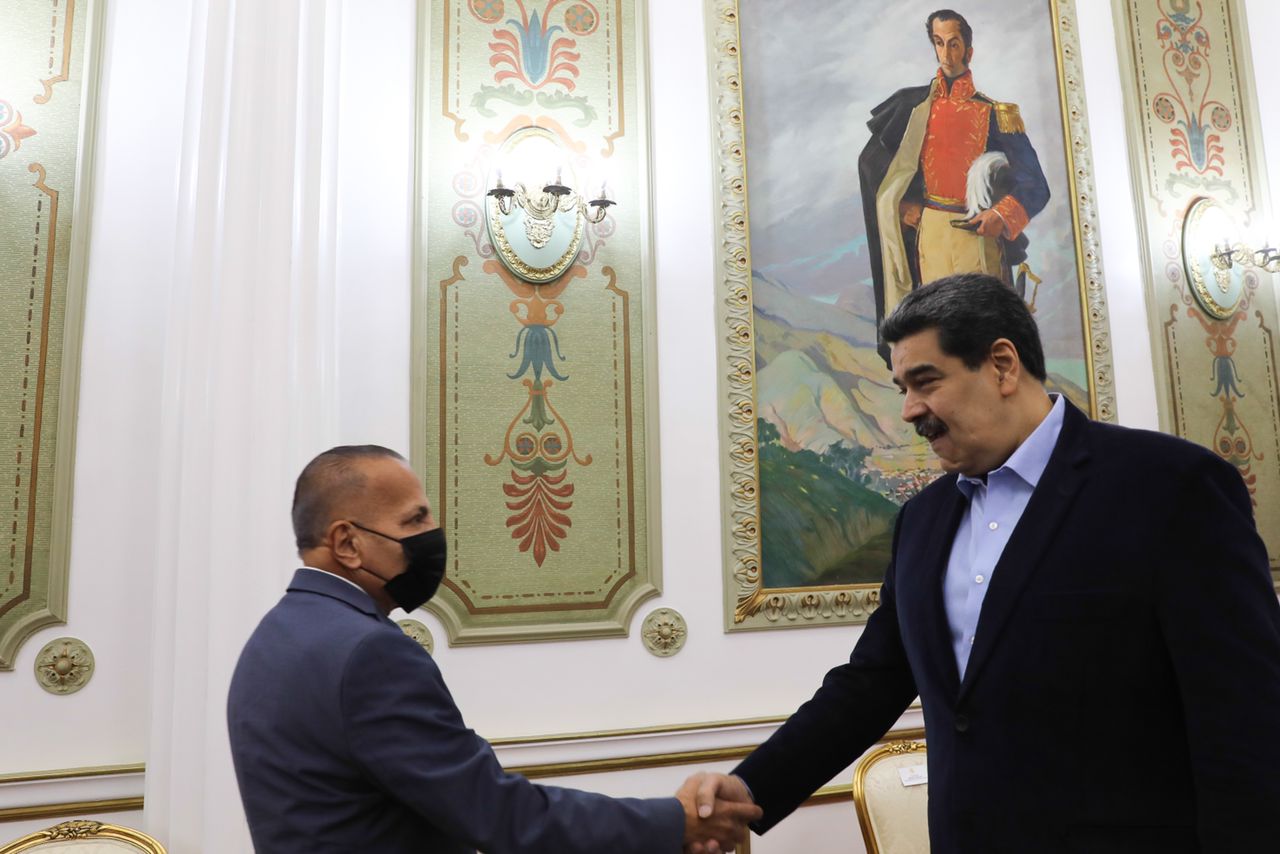 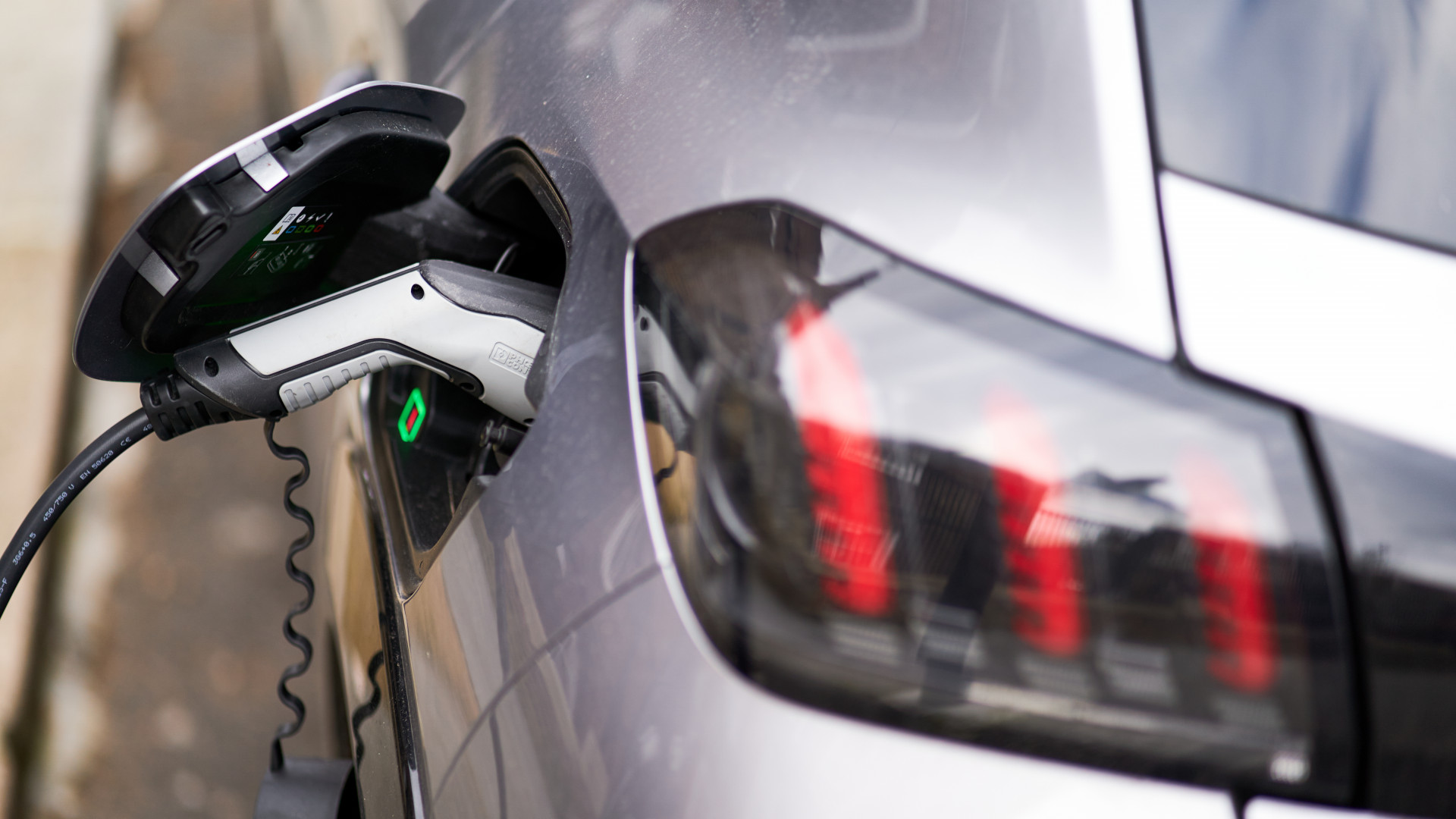