The US capital’s Attorney General said Mark Zuckerberg was “directly involved” in the decisions that led to “the largest consumer privacy scandal in the history of the country.” “Mr. Zuckerberg was personally involved in Facebook’s failure to protect the privacy and data of its users,” Karl Racine said.

Zuckerberg has always understood that Facebook’s success depends on convincing users that their privacy is safe – while selling as much access to that data as possible, the lawsuit continues. The multi-billionaire “misrepresented the protection of user data” and thus violated the consumer protection laws of the capital district of Columbia.

He does not give up: Attorney General of Washington, Karl Racine

The Cambridge Analytica scandal broke in 2018. The British consulting firm obtained and evaluated data from around 87 million Facebook users. The company had published a survey in which Facebook users took part. However, because of the privacy settings at the time, she also got access to some of her Facebook friends’ information without the users being aware of it. When this became known, Facebook came under massive criticism and promised improvements in data protection. The results of the evaluation flowed into Donald Trump’s presidential election campaign in 2016, among other things. In the wake of the scandal, Facebook in the USA was sentenced to a record fine of five billion dollars (today around 4.7 billion euros) for data protection violations.

The Washington Attorney General also sued the Internet company, which has since been renamed Meta. However, last March, a court in the US capital denied Racine’s request to have Zuckerberg personally included in the lawsuit. The Attorney General has now filed a separate lawsuit against the founder and boss of the internet giant. 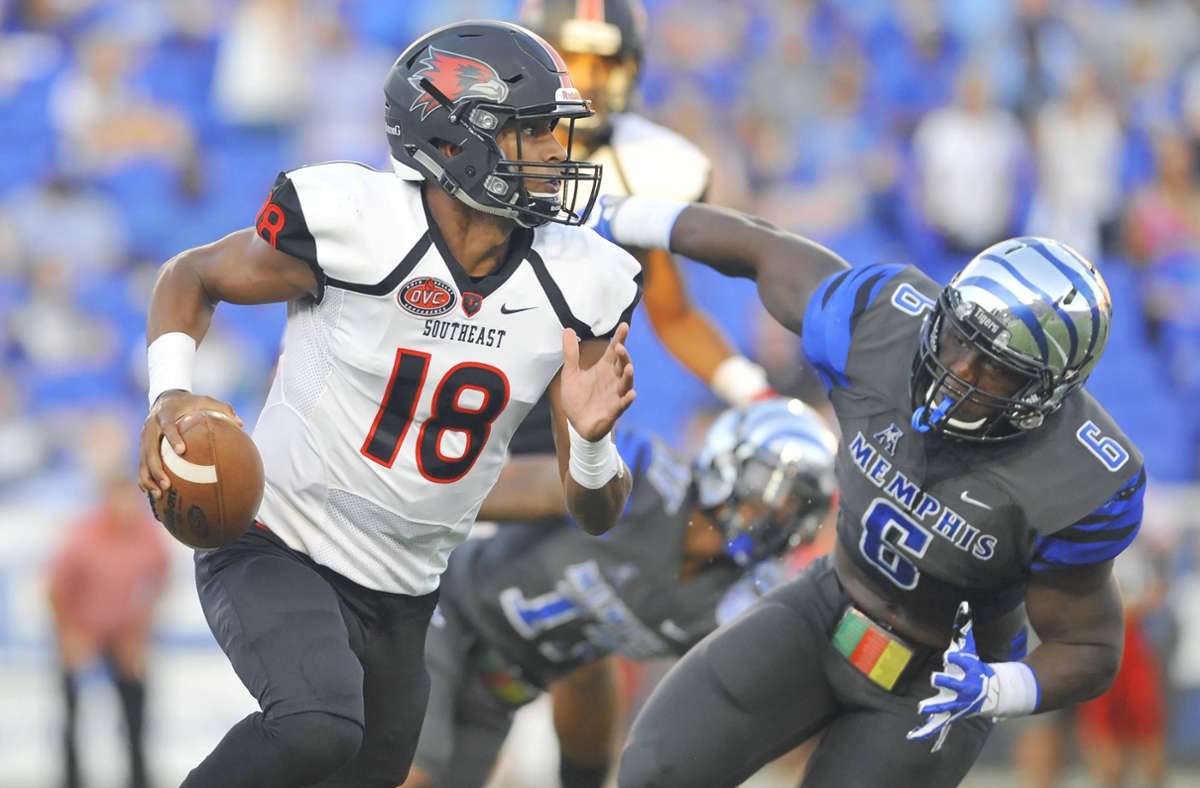 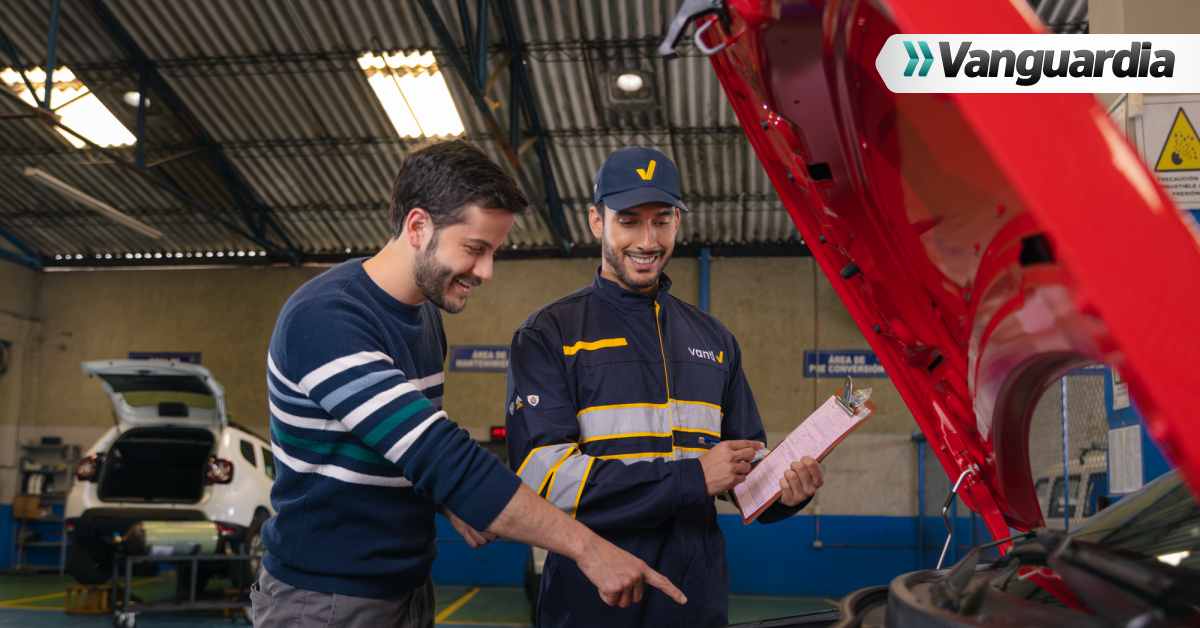 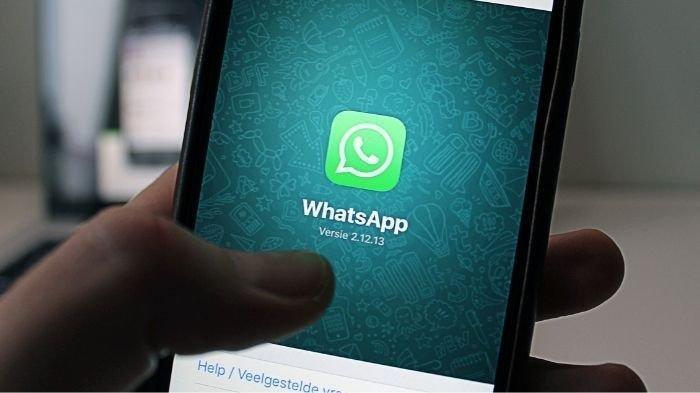