“Brittney is coping with the situation as well as she can and is trying to hold on and adapt to the new conditions,” her lawyers Marija Blagowolin and Alexandr Boikow said on Thursday, according to the Interfax news agency. It was already known last Friday that Griner had been transferred from Moscow to a penal camp. However, the exact whereabouts were not immediately known.

The athlete was arrested at a Moscow airport in February with a small amount of hashish and sentenced to nine years in prison by a Moscow court in early August. A higher court dismissed Griner’s appeal in October. The White House says it has made several diplomatic attempts to get the basketball player released. 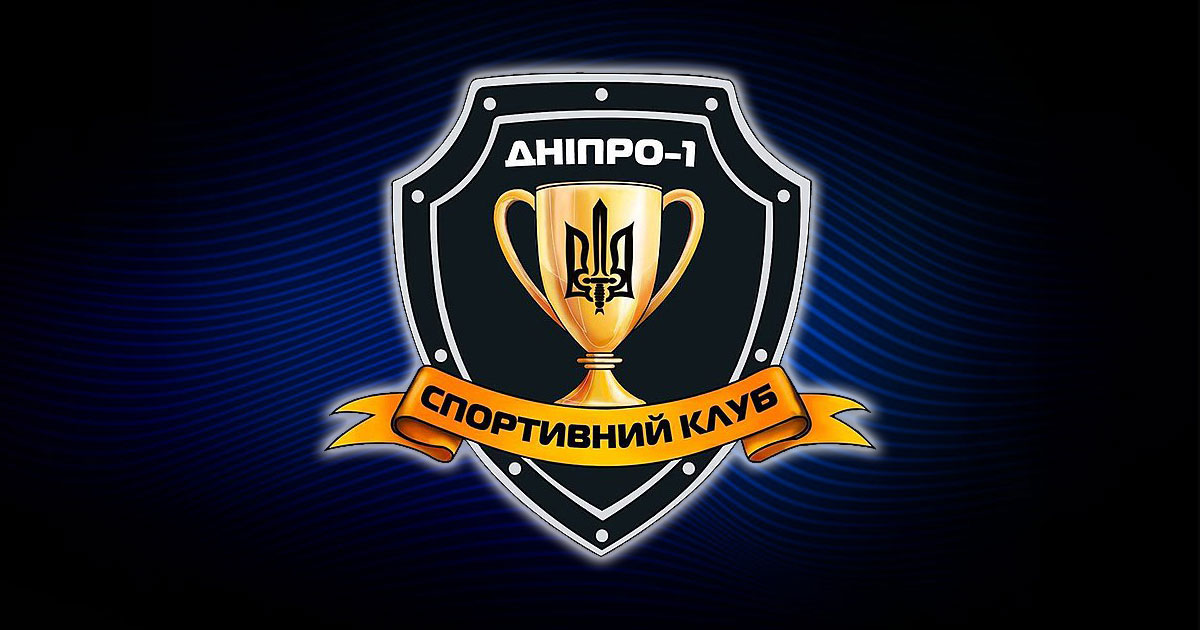 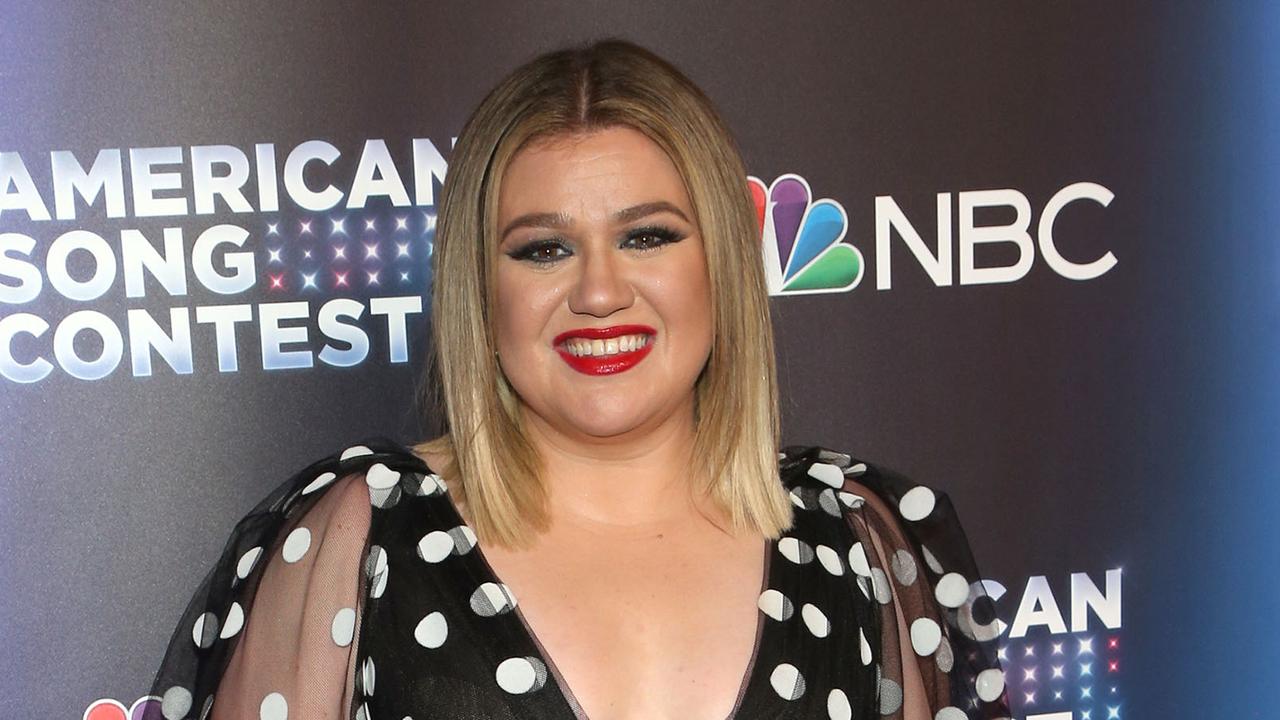 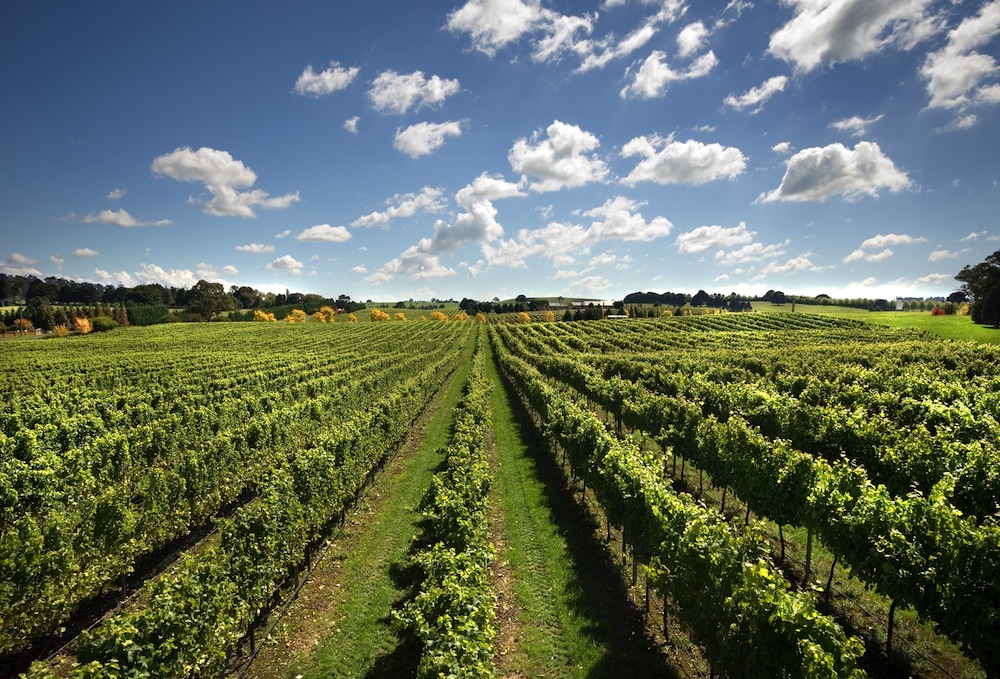