WASHINGTON (dpa-AFX) – The American First Lady, Jill Biden, will travel to Ecuador, Panama and Costa Rica in the coming days. This was announced by the White House in Washington on Tuesday. The visit to the three states from May 18 to 23 serves to prepare for the upcoming America Summit in Los Angeles in June – a gathering of states from North, Central and South America. With her trip, the First Lady wanted to underline the importance of the partnership with the three countries and their commitment to democracy, it said. Among other things, meetings with government representatives and visits to several schools and social institutions are planned.

The summit is scheduled for June 6-10 in Los Angeles. Several heads of state had recently questioned their participation in the summit if Cuba or other countries were not invited because of criticism of their political leadership – as a representative of the US State Department had promised.

However, a high-ranking US government official tried to calm things down on Monday and emphasized that the decisions on the summit invitations had not yet been finalized./jac/DP/jha

Read also  Video: The Ukrainian mayor described how he was abducted by the Russians and what they do with the prisoners 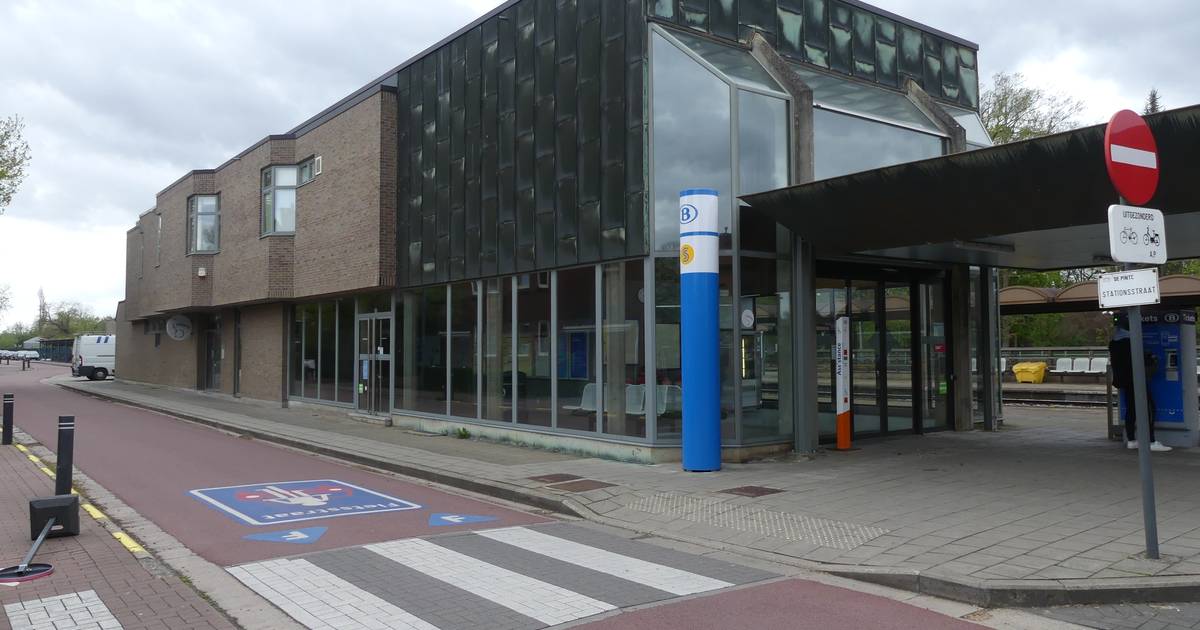 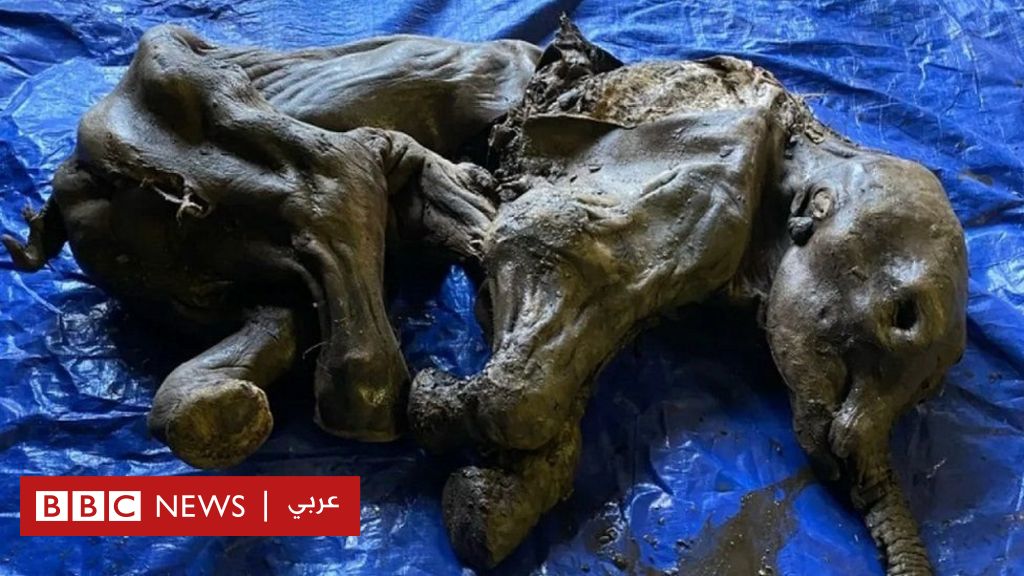 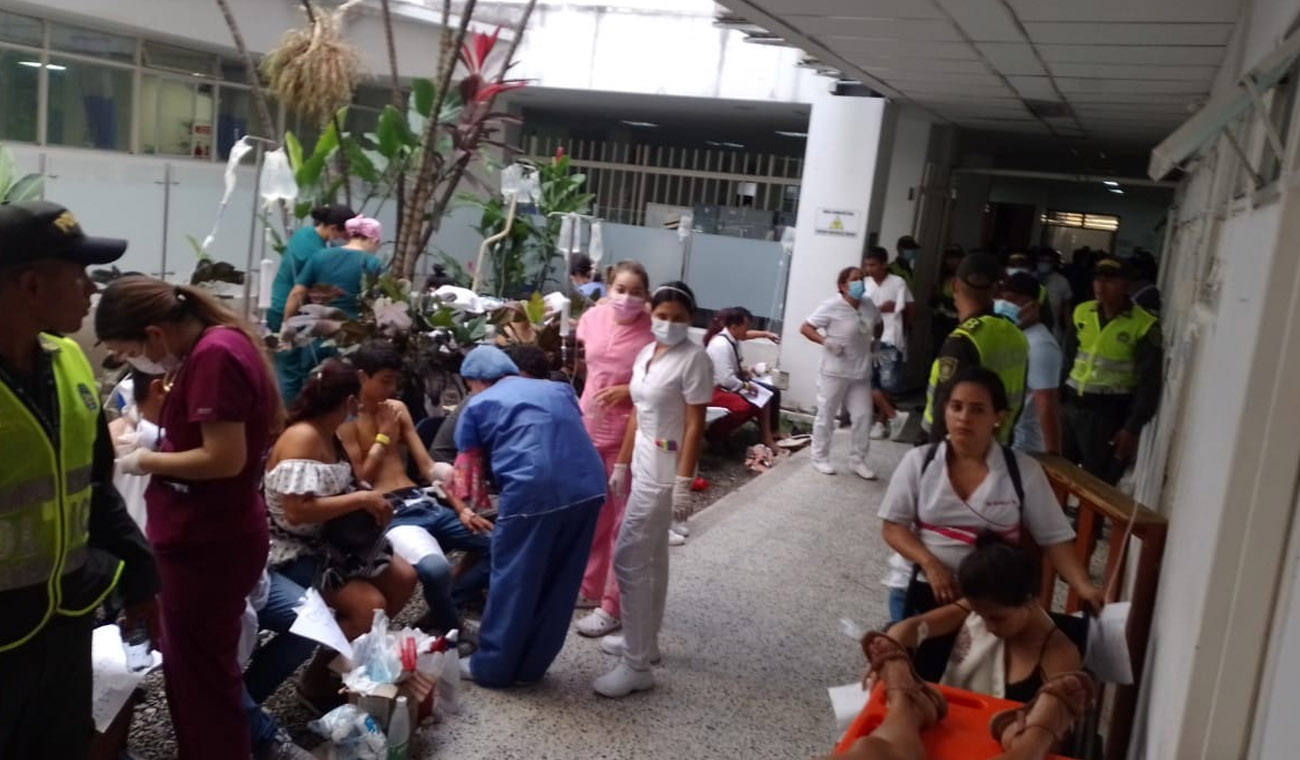 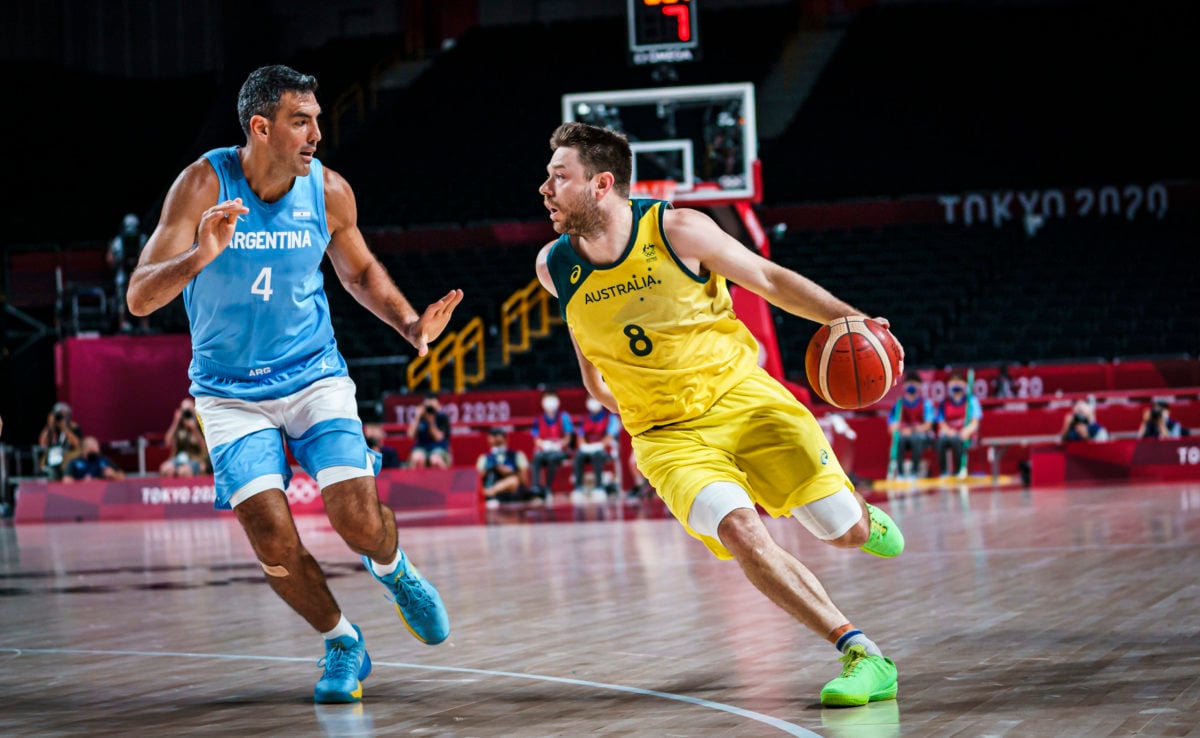