US hedge funds show insurers and pension funds how to invest 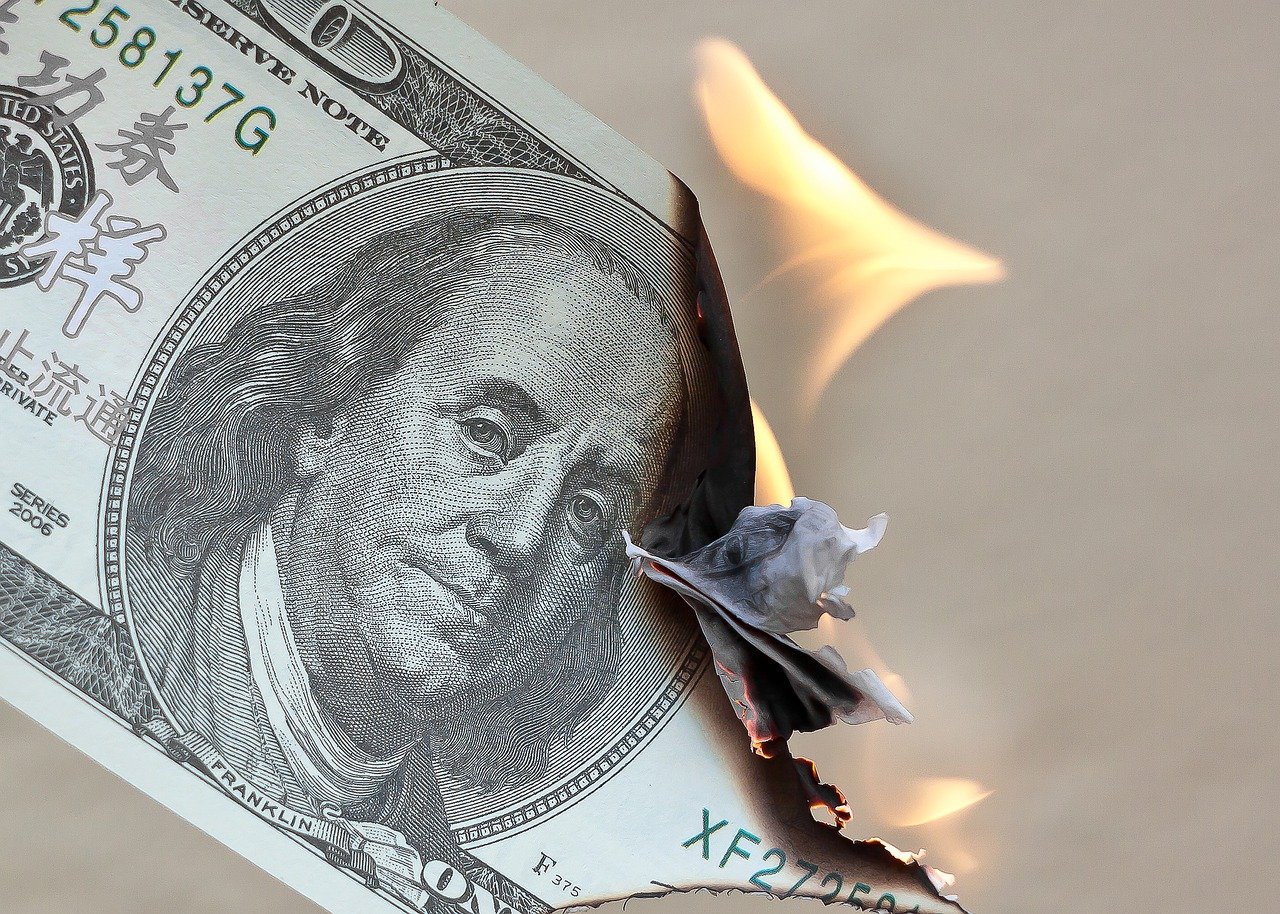 Are insurers burning money out of environmental considerations? Image by Foto-Rabe from Pixabay.

The opposite of good is good intentions. Many insurers and pension funds have sold stakes in oil and gas companies amid regulatory and public pressure. The beneficiaries are hedge funds who bought them up on a large scale and made “fantastic profits” thanks to the current energy crisis.

It is the curse of good deed. In the current era of low interest rates, insurers are desperately looking for yields like stocks. But the area of ​​fossil energy companies is morally taboo – other sectors such as weapons production or nuclear power are also not welcome. The investment specialists at the insurers are not to be envied, because in addition to these – more or less – soft factors, the financial supervisory authorities also keep a close eye on the investment. Too much risk has to be bought with high security. The investment specialists at the insurers move in a space that is becoming more and more narrow, but the return expectations of customers and the general public remain high. Beneficiaries are other financial giants, like a story of the Financial Times shows.

Life as a hedge fund manager is easier. (Almost) free of moral concerns and ESG norms, yield carriers can be bought cheaply, which one or the other insurance manager has surrendered in tears. Thanks to the current energy crisis, many institutional investors have “left fantastic returns on the table,” says Crispin Odey, Founder of Odey Asset Management. His colleague Josh Young, Bison Interest, adds, “People don’t understand how much money can be made from things that people hate”. More people than ever before would drive two- or four-wheeled gasoline guzzlers.

Investments in areas such as oil and gas production are “still urgently needed”, according to Young. A freeze on investments in these stocks would hinder the process, cited Finews. Insurers like Allianz see it that way too. The investment of insured funds should be structured in a climate-neutral manner by 2050 at the latest. The Munich-based company would like to “accompany” their customers on their way to climate-friendly business models. Therefore, one works directly and in networks with business and politics. “From our point of view, this is more effective than exclusions,” said Allianz in 2020 and later tightened its internal coal rules.

Investments in fossil carriers are necessary, says China too. As a result, it has put the financial firms into the coal obligation. “We should guide banking and insurance institutions to work actively with local governments and major coal-producing areas […] to help increase the supply of electricity and coal, ”the China Banking and Insurance Regulatory Commission said recently.

“The ESG types are causing terrible problems,” says Odey. But the “ESG types” approach is difficult to criticize against the background of climate change. Insurers in particular know that. You are interested in counteracting climate change out of pure self-interest, after all, it endangers your own business area.

It is debatable whether the industry’s withdrawal from protecting fossil companies will help with environmental problems. “The ESG types are causing terrible problems,” says manager Odey. The environmentalists counter: “Insurance companies have a great leverage to initiate the end of fossil fuels”. Without their insurance, coal mines, oil rigs and gas pipelines are much harder or impossible to build, ”says Regine Richter, Energy campaigner at the NGO Urgewald.

See also  In the traffic jam for Designer Outlet: 'If it's too busy, throw ...

It is likely that institutional sponsors will take up the vacancy when insurers withdraw from the oil and gas sector. You will bring the risk to market in some form in a securitized form. It cannot be ruled out that the profit-hungry and low-interest-plagued insurers will then strike there or participate directly in the hedge funds. Then nothing is won. It is generally questionable why hedge funds are allowed to invest differently from other investors in regulatory and moral terms.

How insurers position themselves in the future in the field of tension between zero interest rates, returns, environmental awareness and promoters of ecological change will be the most important question in the coming years. Far beyond the financial market. Price List for iPhone 13 Pro MAX to Mini, Updated at the end of 2021 on iBox, Can Pay Installment System 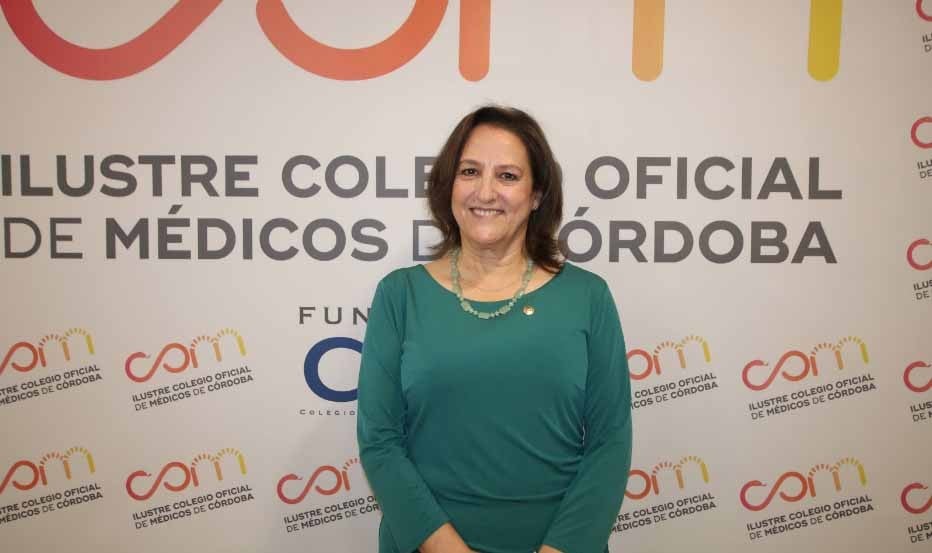 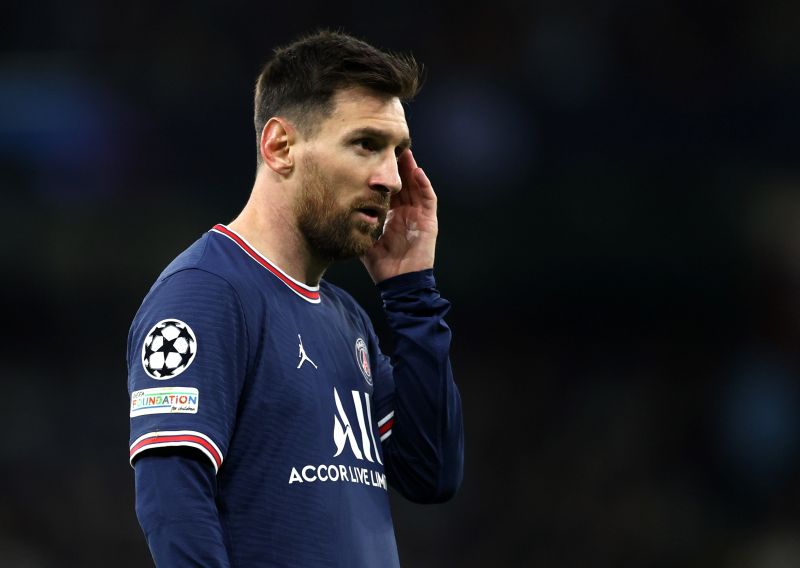 Again defeat for the Löwen Frankfurt in the DEL2 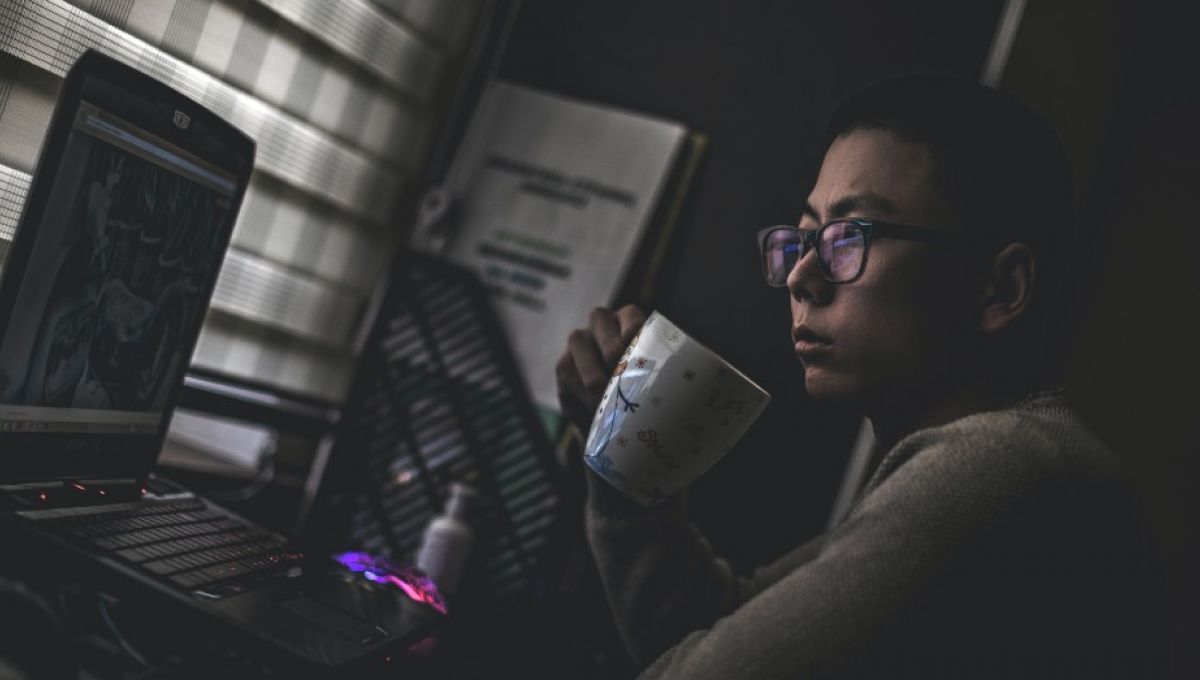 How work makes you addicted