(ANSA) – ROME, OCTOBER 28 – From a military point of view China is in “rapid expansion” and it is “very worrying” that Beijing tested strategic hypersonic missiles last summer. This was stated in an interview with the Bloomberg agency by General Mark Milley, chief of staff of the US Armed Forces, who on the alleged Chinese tests – also denied by Beijing, which spoke of space tests – said that America has relived the shock of Sputnik. That is the success of the Soviet Union in inaugurating the space race with the launch in 1957 of the first satellite in space, which beat the time of the United States.

Hypersonic missiles – the latest generation of strategic weapons – are capable of carrying nuclear warheads over great distances by flying up to five times the speed of sound, are much more maneuverable than ballistic missiles, and are virtually impossible to intercept with technologies of current missile defense and air defense. They have already been successfully tested two years ago by Russia and, recently, by North Korea.

The Financial Times recently said the Chinese tests “shocked” America. “What we have seen – said Gen. Milley – represents a very significant event, the testing of a hypersonic weapon system. And it is very worrying”, also considering the recent failures of similar tests carried out by Washington. “I don’t know if it’s a bit of a ‘Sputnik moment’, but it came very close. It caught our full attention,” continued the American military. Milley added that the United States is working on strengthening its defense systems and on its own hypersonic missile project.

The head of the US military also recalled how the Chinese army until 1979 was a “huge infantry made up essentially of peasants”, transforming today into “very capable armed forces covering every field of defense and with global ambitions”.

The Pentagon spokesman, John Kirby – writes the BBC -, did not comment, merely saying, about the hypersonic tests: “It is not a technology alien to us and we have been thinking about it for some time”. (HANDLE). 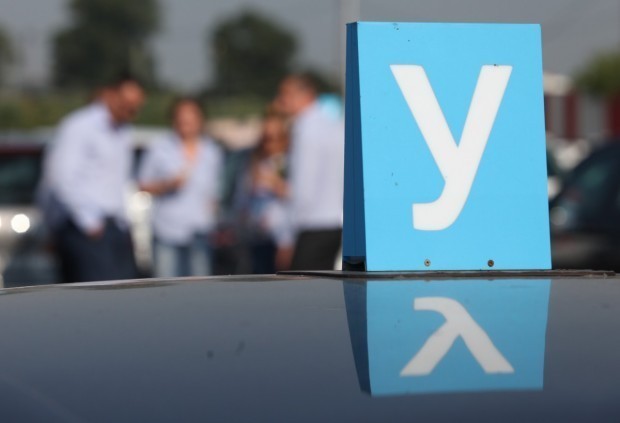 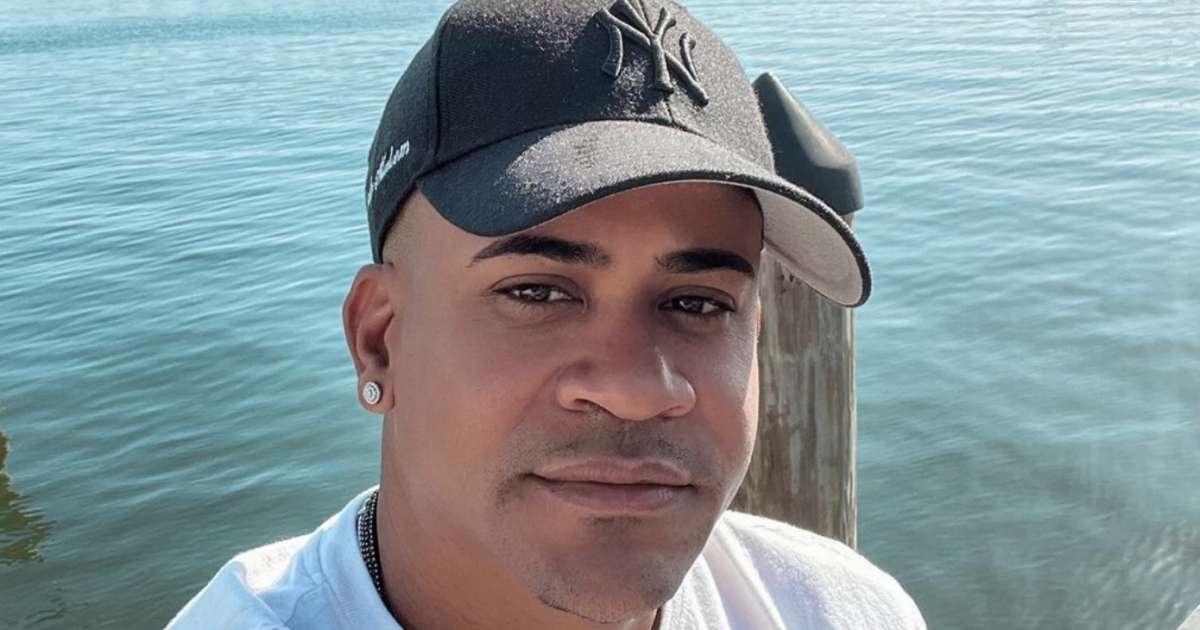 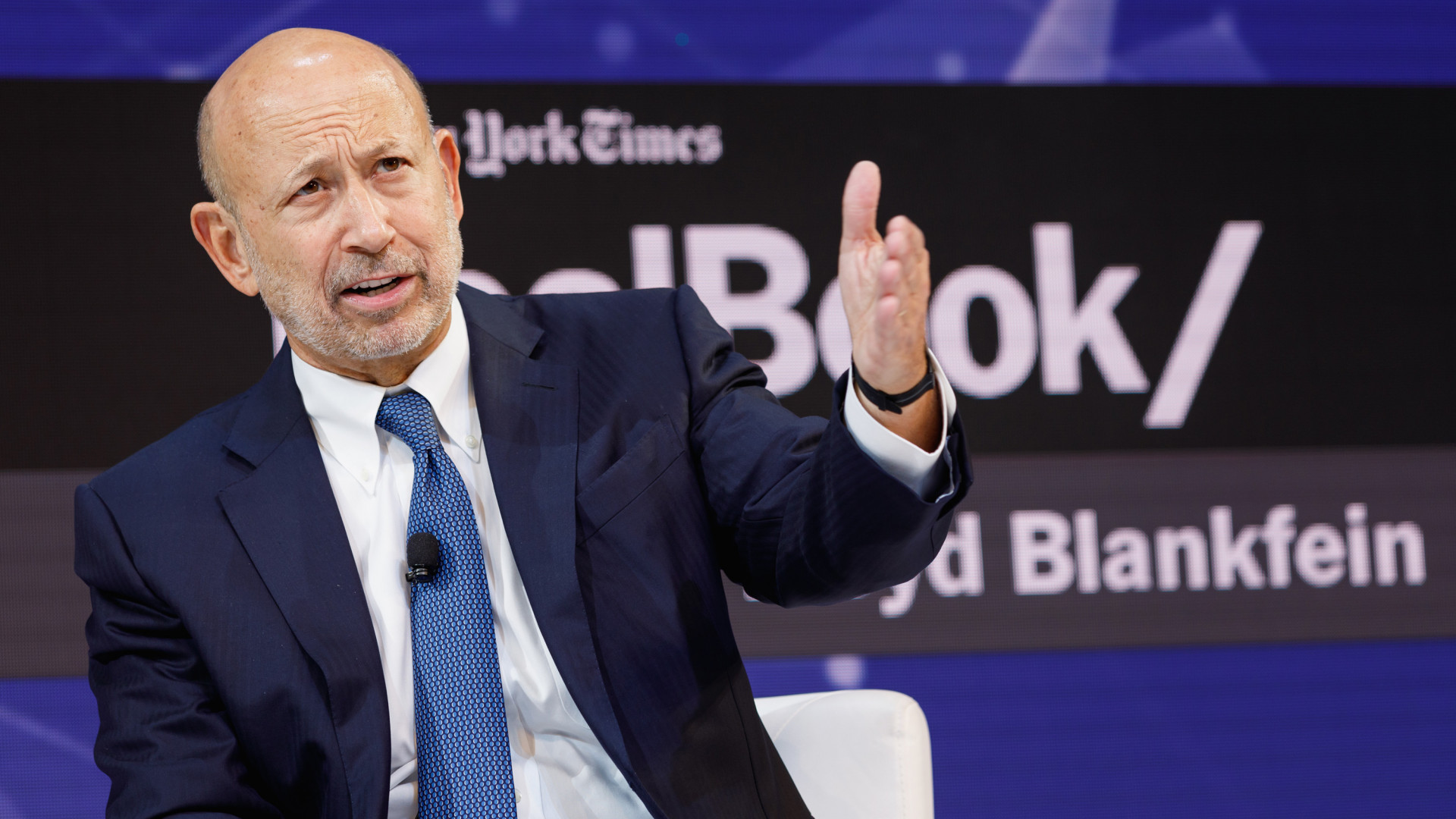 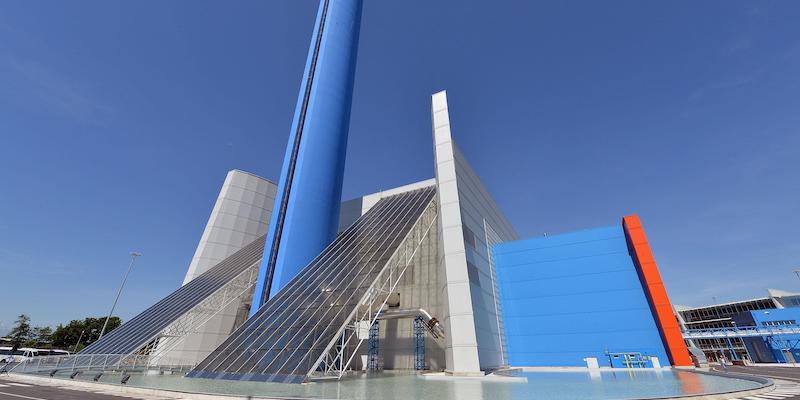