USA, one of the main strategic markets of the Spanish Serrano Ham Consortium

Home » Business » USA, one of the main strategic markets of the Spanish Serrano Ham Consortium

The Spanish Serrano Ham Consortium (CJSE) incorporates this year USA as one of his main strategic markets inside of promotional plan.

This has been detailed by Carlos del Hoyo, director of marketing and promotion of the Spanish Serrano Ham Consortium: “USA. It has become one of the most important markets for the sector, due to the growth experienced by its exports in recent years, with an increase of 33.19% in value and 30.54% in volume, registering export records monthly. In conversations with operators we have detected that there is an opportunity to develop the quality image of Serrano ham through our identification seal. For this reason, in this first year, the objective of the promotional campaign is to make known the differential values ​​of our project to the American professional”.

In the US, the CJSE will collaborate with Virtual Counter Culture in several seminars aimed at gourmet food professionals. On the other hand, from June 12 to 14, it will be present with an institutional stand at the Summer Fancy Food fair in New York, the main professional specialty product fair organized by the Specialty Food Association since 1955.

The CJSE, which has started its promotional campaignjointly with ICEXin its usual strategic markets such as France, Sweden and Mexicowill also focus on Australiaa country in which the entity has carried out a promotional campaign together with the Consorzio del Prosciutto di Parma since 2019.

In France, the CJSE will continue to carry out actions to increase awareness of the ConsorcioSerrano quality seal, through training at CEPROC and Ferrières, prestigious charcuterie and catering schools in France, which have been held during the month of April.

In addition, the entity will sponsor the broadcast of gastronomic programs on the TF1 and M6 TV replay service and will train the sales managers of various distribution channels.

It will also participate in SIAL Paris from October 19 to 22, through a stand with a ham cutter that will explain the characteristic values ​​of this product and, finally, it will carry out trade marketing actions, advertising in specialized media in the sector and collaborations with gastronomic bloggers of the Gallic country.

Sweden is another of the priority European markets for the CJSE, due to its high average price and the marketing opportunities it offers for ham of differentiated quality.

For this reason, in the Swedish country, promotions will be carried out at different points of sale in order to increase the base of potential consumers of ConsorcioSerrano ham, while, on the other hand, different actions will be carried out on social networks and campaigns in specialized and general media , as well as collaborations with bloggers and industry media.

In Mexico, another of the main destinations for the Spanish Serrano Ham Consortium outside the European Union, the entity will carry out different advertising campaigns in media such as Reforma, El Universal or Gastrolab between the months of November and December, and will carry out, once again, the sponsorship of different events together with the Mexican Restaurant Association (AMR) and the Mexico City Hotel Association (AHCDMX), the two majority business associations in the Aztec country.

Likewise, for the third consecutive year, a recipe book will be prepared in collaboration with the prestigious chef Mikel Alonso, as well as presentations to importers and distributors outside of Mexico City in mid-October.

Finally, in Australia, a destination to which, according to Carlos del Hoyo, “a total of 952.27 tons have been exported during 2021 and where we are experiencing strong commercial development thanks to joint promotional work with the Consorzio di Parma ”, various training sessions will continue to be held with delicatessen managers at Woolworths and Cole’s, the country’s large retailers.

Finally, the Spanish Serrano Ham Consortium will be present at the Fine Food Australia fair in Melbourne from September 6 to 9 and will carry out digital marketing actions and collaborations with chefs. 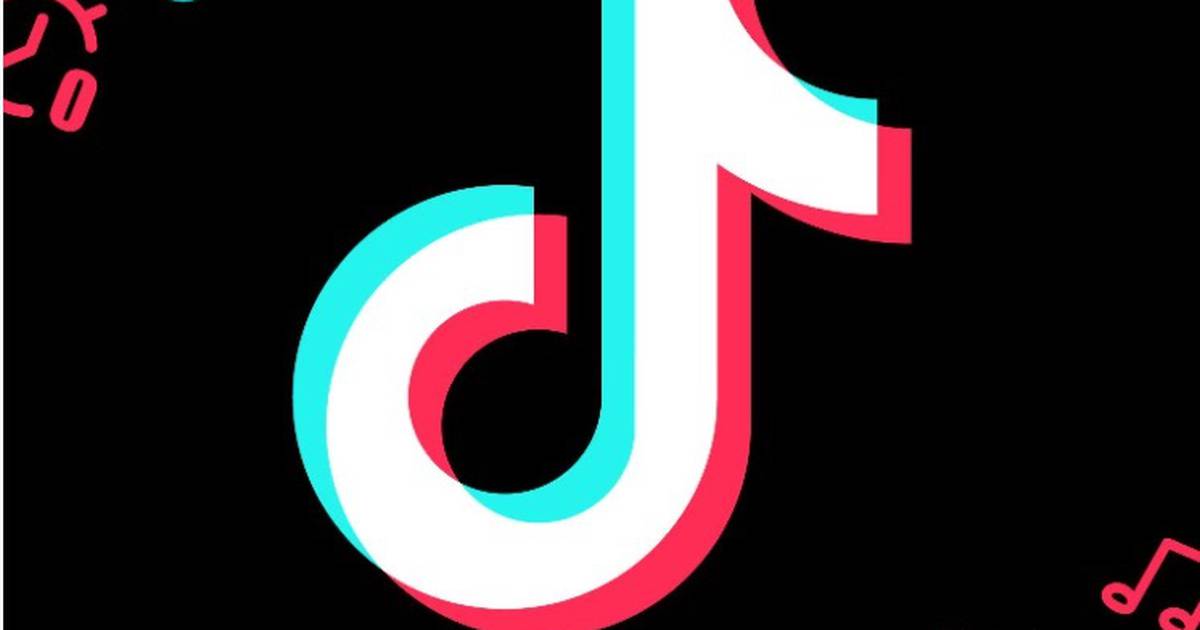 Be careful with using these words in WhatsApp

Suspected of rape, he comes close to expulsion 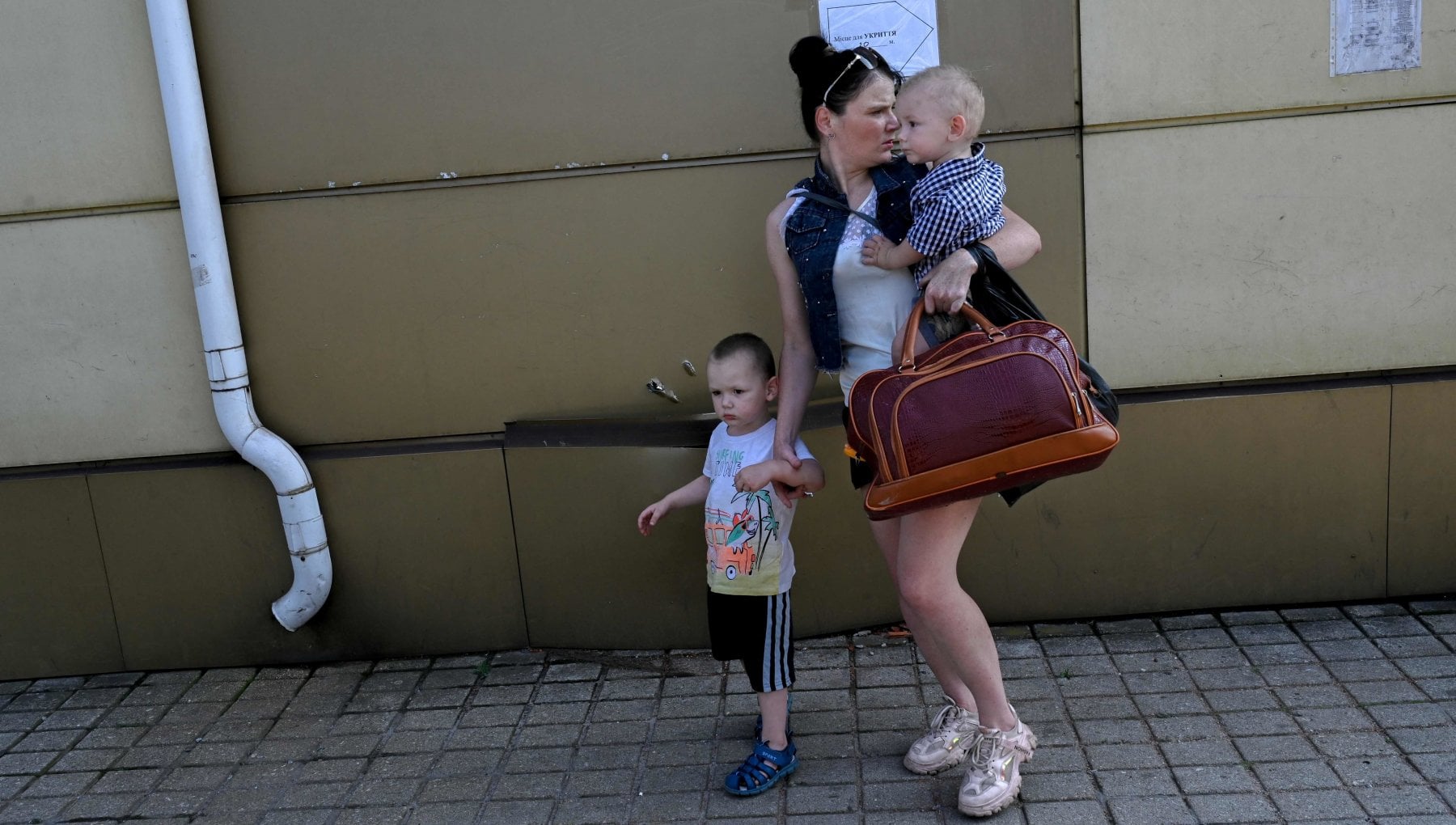 Ukraine, among the cars fleeing from the Donbass. While in Zaporizhzhia there is still nuclear tension 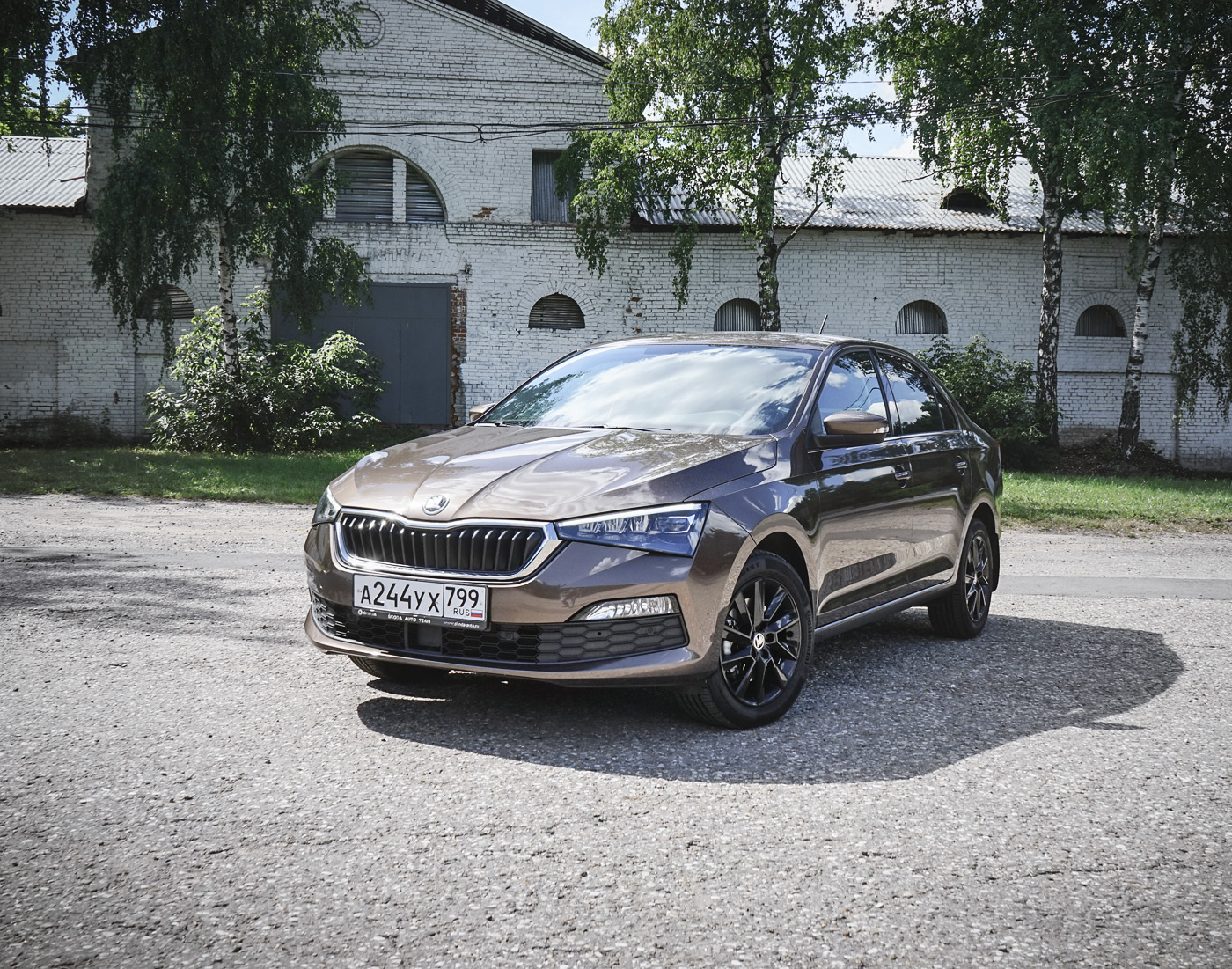 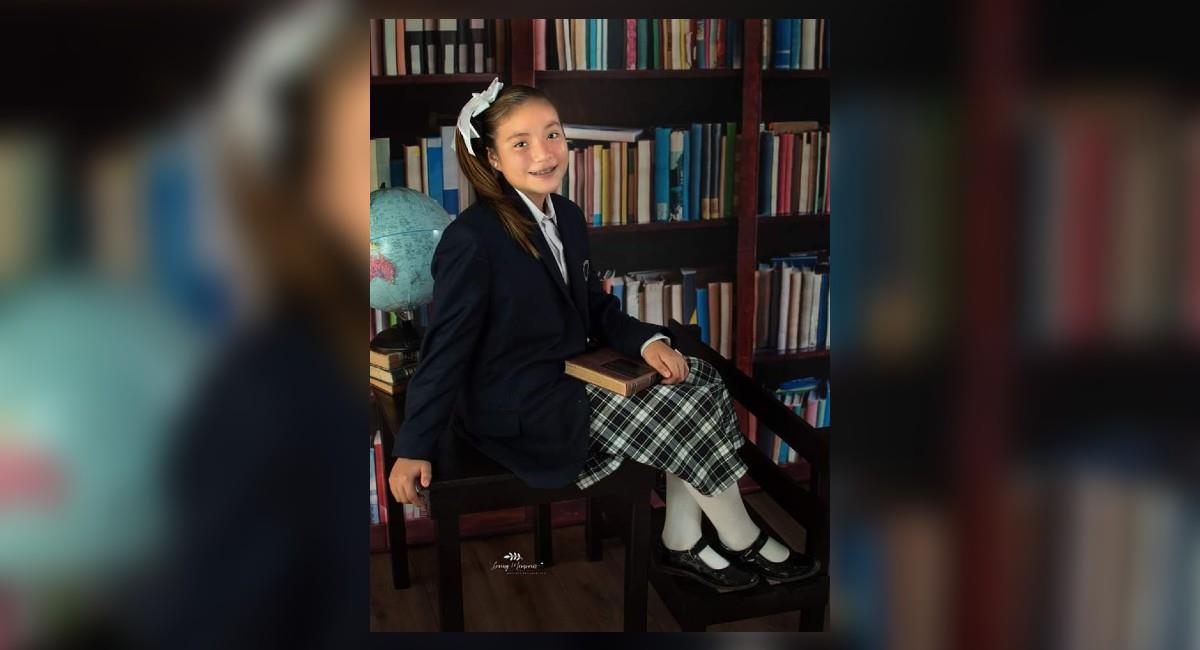