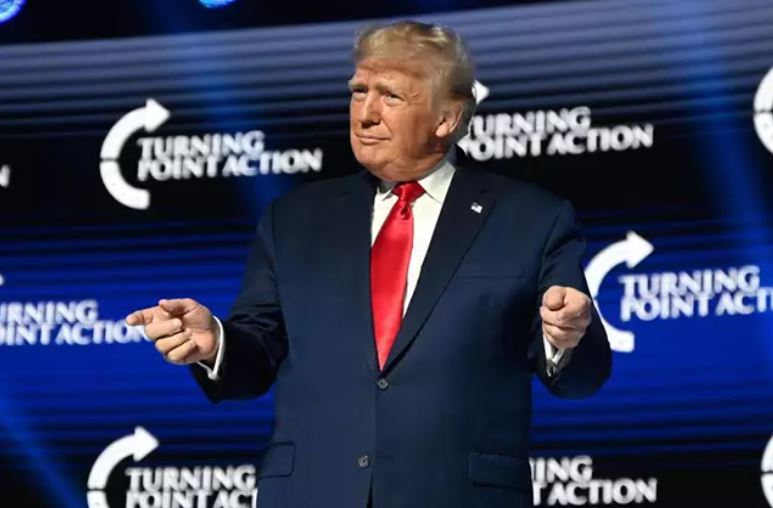 The legal team of former United States President Donald Trump has agreed to receive the summons from the parliamentary commission that investigates what surrounded the assault on the Capitol on January 6, 2021, with which they seek that the tycoon respond under oath to questions about his possible liability.

This summons requires that Trump give a statement either on Capitol Hill, in Washington, or via videoconference on November 14, as well as the delivery of the documentation that this House of Representatives commission wishes to demand.

According to a source familiar with the matter to which the newspaper ‘Politico’ has had access, Matthew Sarelson, a lawyer from The Dhillon Law Group that represents Trump, agreed earlier this week to officially receive notification from the commission, who unanimously agreed this month to summon the tycoon to find out what degree of involvement he had in those disturbances.

Before the appointment that Trump should attend on November 14, his legal team has until the 4th of that same month to deliver the documentation required by the commission, including that with the communications that he may have had with the extremist groups that played a leading role in the riots and with those who have been called to testify in the last year.

Despite having officially agreed to receive said summons, it is still not clear that Trump agrees to sit in front of this commission, which he has attacked on several occasions for allegedly leading a witch hunt against him. 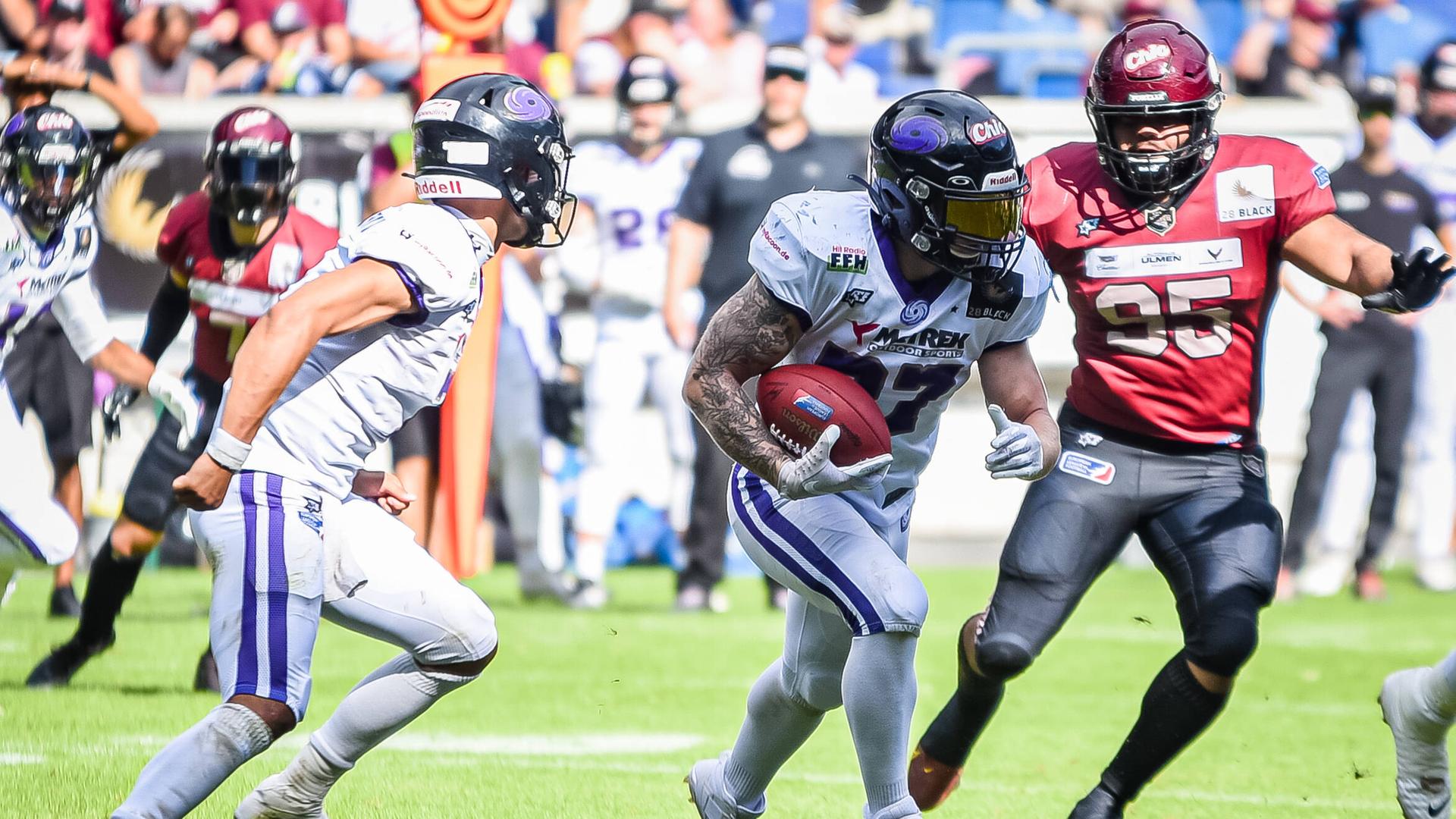 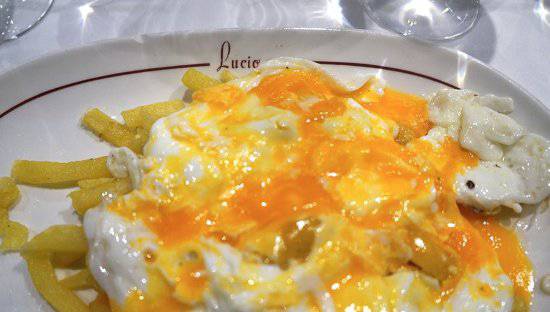 The secret of Casa Lucio’s fried eggs: “The legend that they listen to classical music is true” | Chain BE 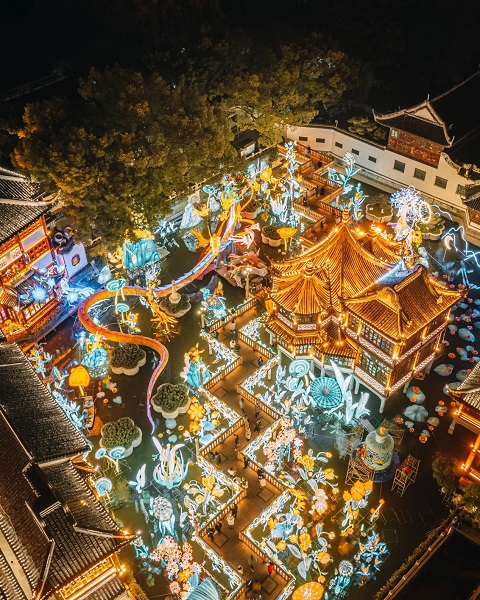 Shanghai received 8.4356 million tourists in the first six days of the Spring Festival holiday. Red tourism is popular, and rivers and rivers are hot. 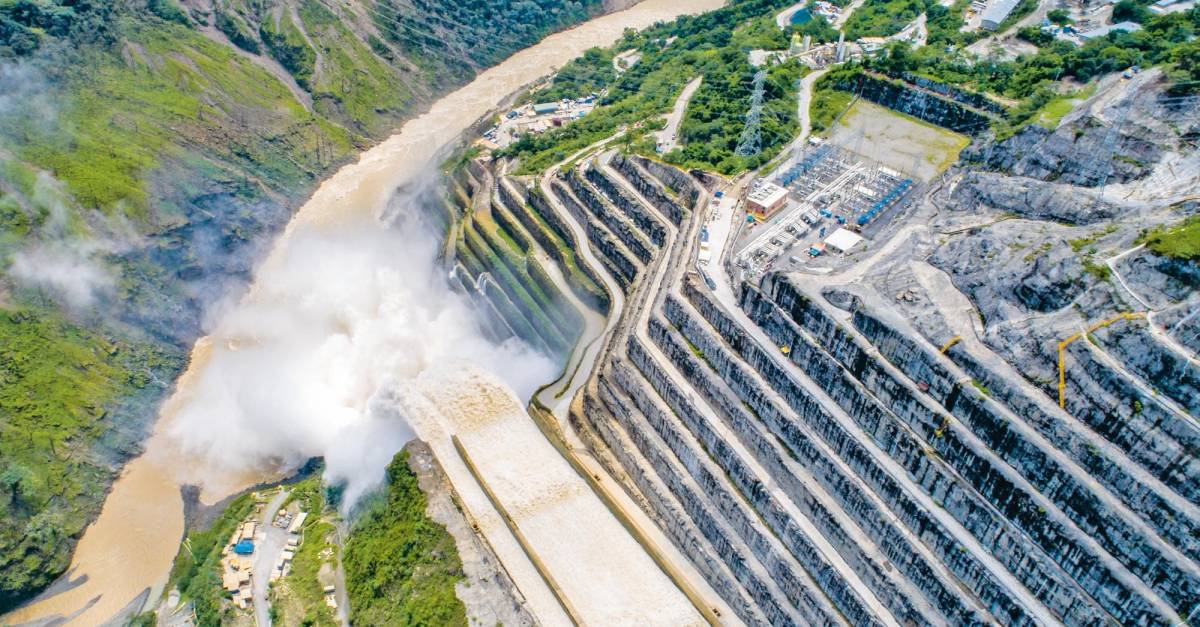 Did the Chinese arrive at Hidroituango? In these four power stations in the world have failed 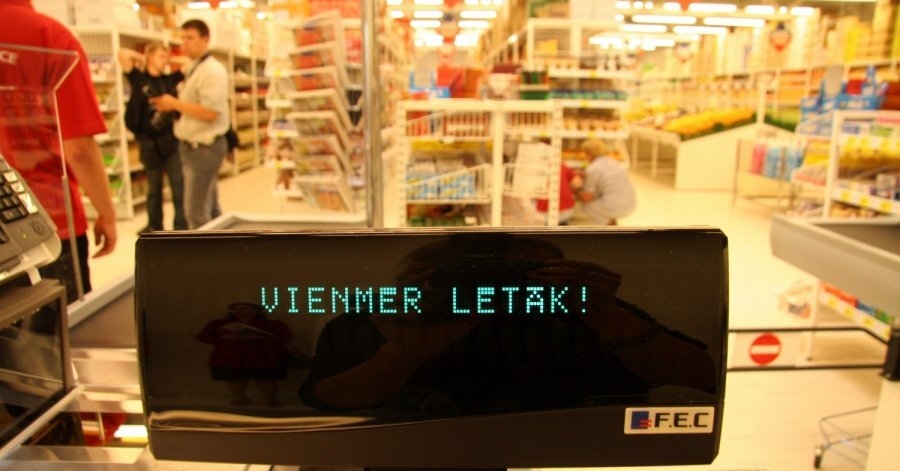 Incorrect price tags are not uncommon; both buyers and sellers get confused