Compared with the Apple CarPlay function, which is widely used by car manufacturers, the Apple CarKey function released in 2020 is slower to start, and so far only the German car manufacturer BMW supports it. Apple CarKey is a digital car key function. Users can store the car key digitally in the Wallet program of the iPhone or Apple Watch, which can be unlocked and activated without using a physical car key.

The latest news indicates that Apple CarKey will support more car models this summer, including Korean carmakers Hyundai and Genesis. It is not known whether the CarKey function is limited to newly-produced cars or models released in the past two years, because some Genesis of the existing car models already support the digital car key function, but it needs to be used with an Android phone. In fact, as early as last September, when iOS 15 was just launched, someone found in the system file that the Korean car manufacturer Genesis was one of the members that supported CarKey, but it has not yet been officially announced.

Apple CarKey was first provided in iOS 14, and added support for Bluetooth LE and UWB in iOS 15. Users can open the door and start the car without taking out the iPhone. 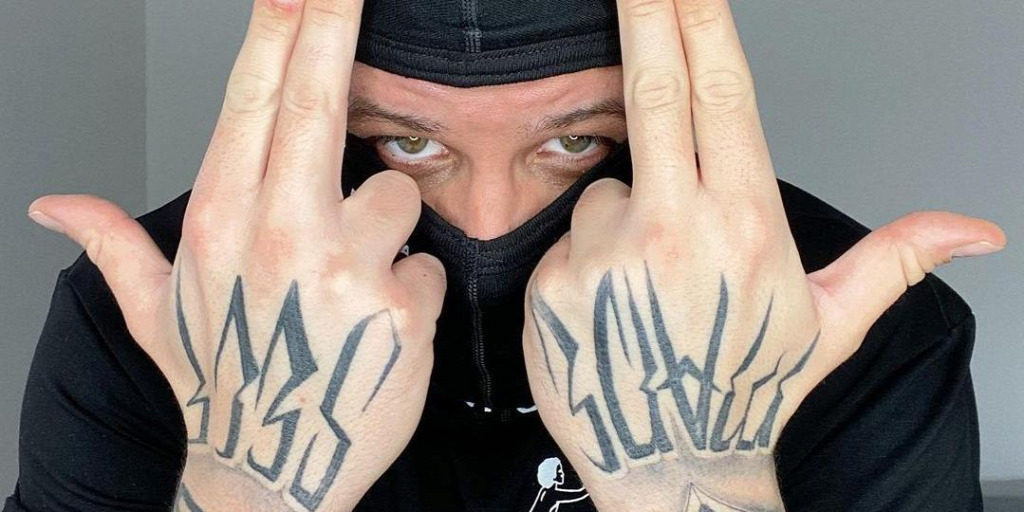 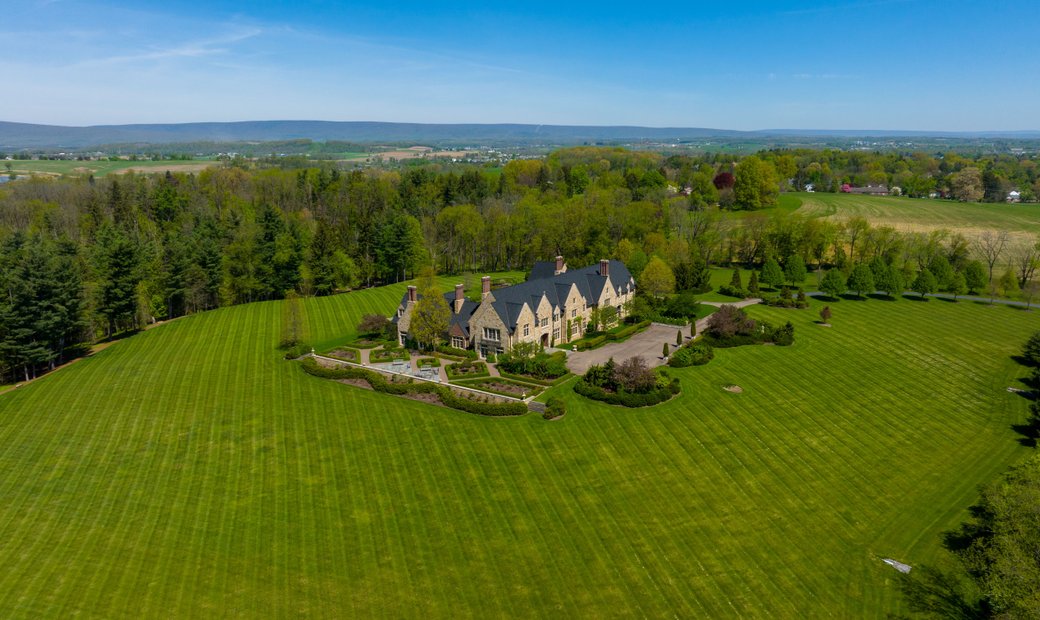